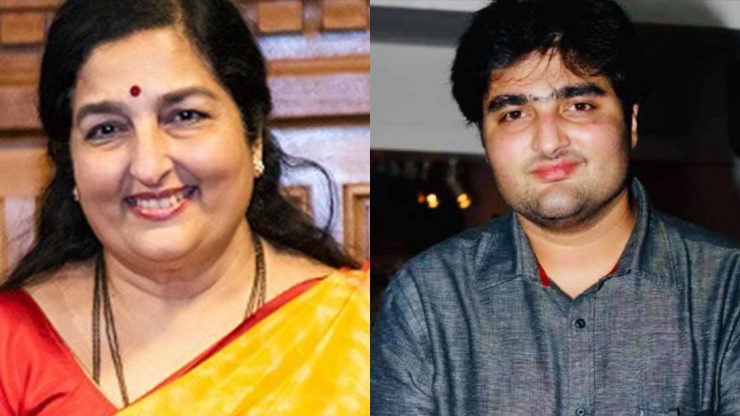 Anuradha Paudwal who lost her only son on  Saturday ,is not alone. By a  bizarre and cruel coincidence several Bollywood-centric musicians  have lost their  offsprings under  extremely tragic circumstances.

Way back in  1990,the renowned  Ghazal  duo Jagjit and  Chitra Singh  lost their only 20-year old son Vivek in a car accident. Chitra never sang after this tragedy. Weirdly a  few later Chitra lost her daughter  from another marriage .

But the spirited Asha Bhosle never stopped singing even after losing two of her children. In 2021 daughter Varsha shot herself in the livingroom  of her mother’s house in Peddar Road. As though the  Gods conspired to heap more cruelty on  Ashaji, in  2015 Ashaji  lost her son , the music  composer Hemant Bhosle to cancer. Ashaji  says  it was the will of God and   it is also  God’s will that she continue singing.

In  2014 music  composer Uttam Singh lost his son Amarjeet  in a  freak accident when he  choked to death  on his  food.
RShow quoted text