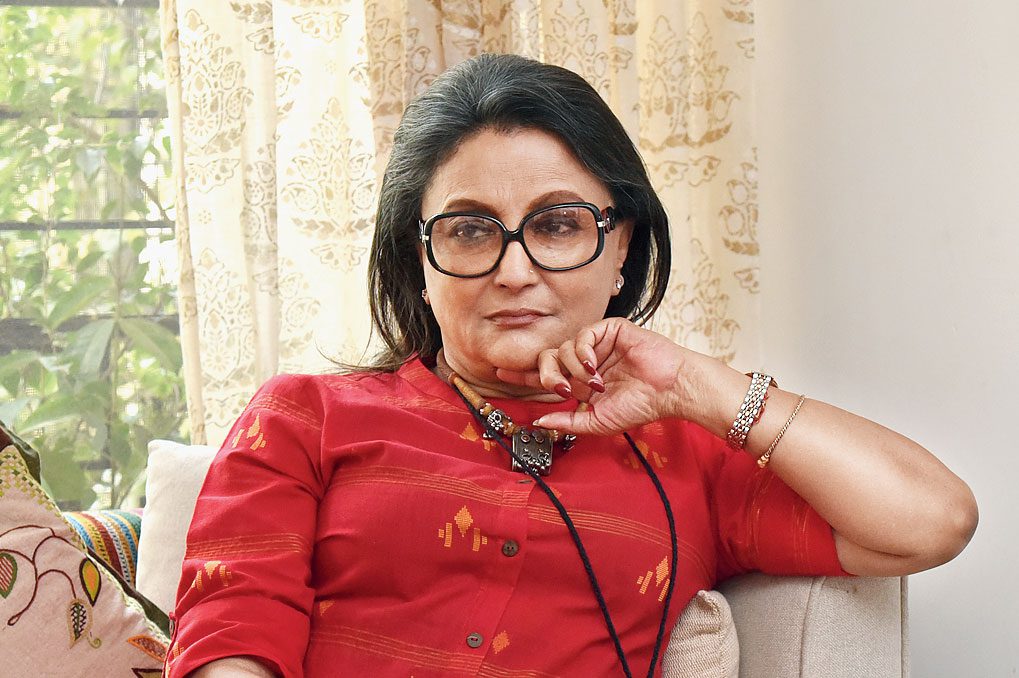 Applause Entertainment’s maiden feature film The Rapist  has taken the international film-festival circuit by storm. It has  received thunderous applause wherever  release.

After the success of its premium drama series’ like Criminal Justice, Rudra: The Edge of Darkness and Scam 1992, Applause Entertainment’s foray into the world of movies is off to a solid start with The Rapist being celebrated across the globe. Directed by National Award winning filmmaker Aparna Sen and produced by Applause Entertainment in association with Quest Films Pvt. Ltd., this powerful story has been on a dream run at the biggest Indian and International film festivals. 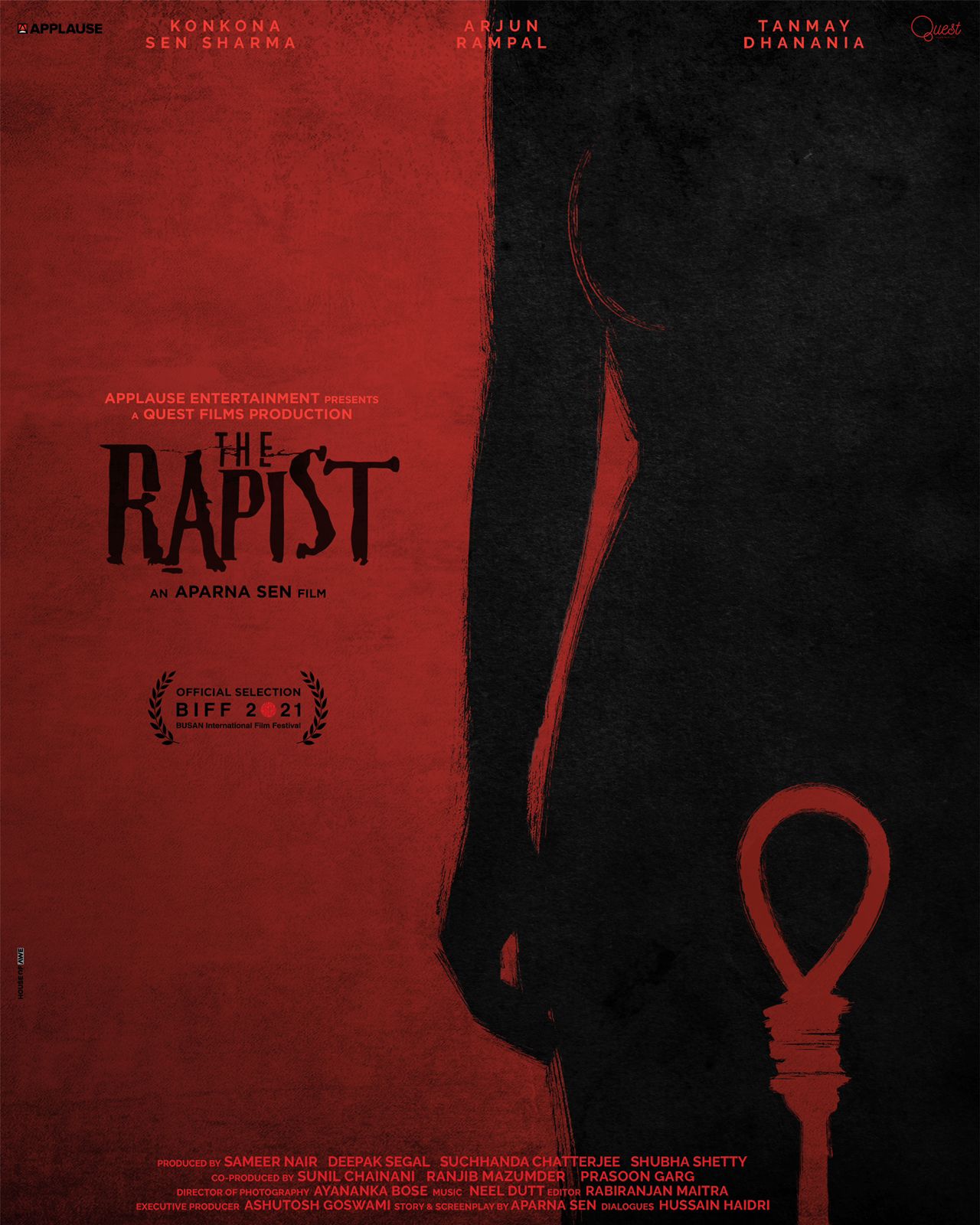 The Rapist is a thought-provoking examination of the anatomy  of rape, the psyche of its perpetrators and the trauma experienced in its aftermath. The drama also marks the reunion of mother-daughter duo of Aparna Sen-Konkona Sen Sharma after several acclaimed films including the National Award winning, Mr. And Mrs. Iyer.

Says  Aparna, “The Rapist is  my first  full-length  Hindi feature  film .The language  has to happen  organically. My first film  36 Chowringhee Lane  had to  be in English  because  the  protagonist  was an anglo-Indian. Or Mr  & Mrs  Iyer one protagonist  speaks Tamil  the other Bengali. So  which language  should they communicate  in. English, right?”

Aparna admits language is no longer  an  issue. “All films are subtitled in English.Also, our kind of films are rarely seen by rural  audiences. The urban-rural  divide  among audiences has become really sharp.For this  film I had an excellent Hindi  dialogue writer Hussain Haidry. You must have heard  of him.”

Aparna  opted for authentic  casting in The Rapist. “We had all these  boys  from the slums playing slumdwellers. They were all very  good actors.They spoke  a  language  that I had no clue  about.I am talking about  the  hardcore cusswords which I wouldn’t know in  any language. I gave  them the basic lines and  I asked them to embellish the  lines with cusswords. Of course Hussain was  a great  contributor.The  peculiar Delhi flavor which  I am not familiar with , were done by Hussain.He actually visited Delhi to get a feel of  the dialect.”