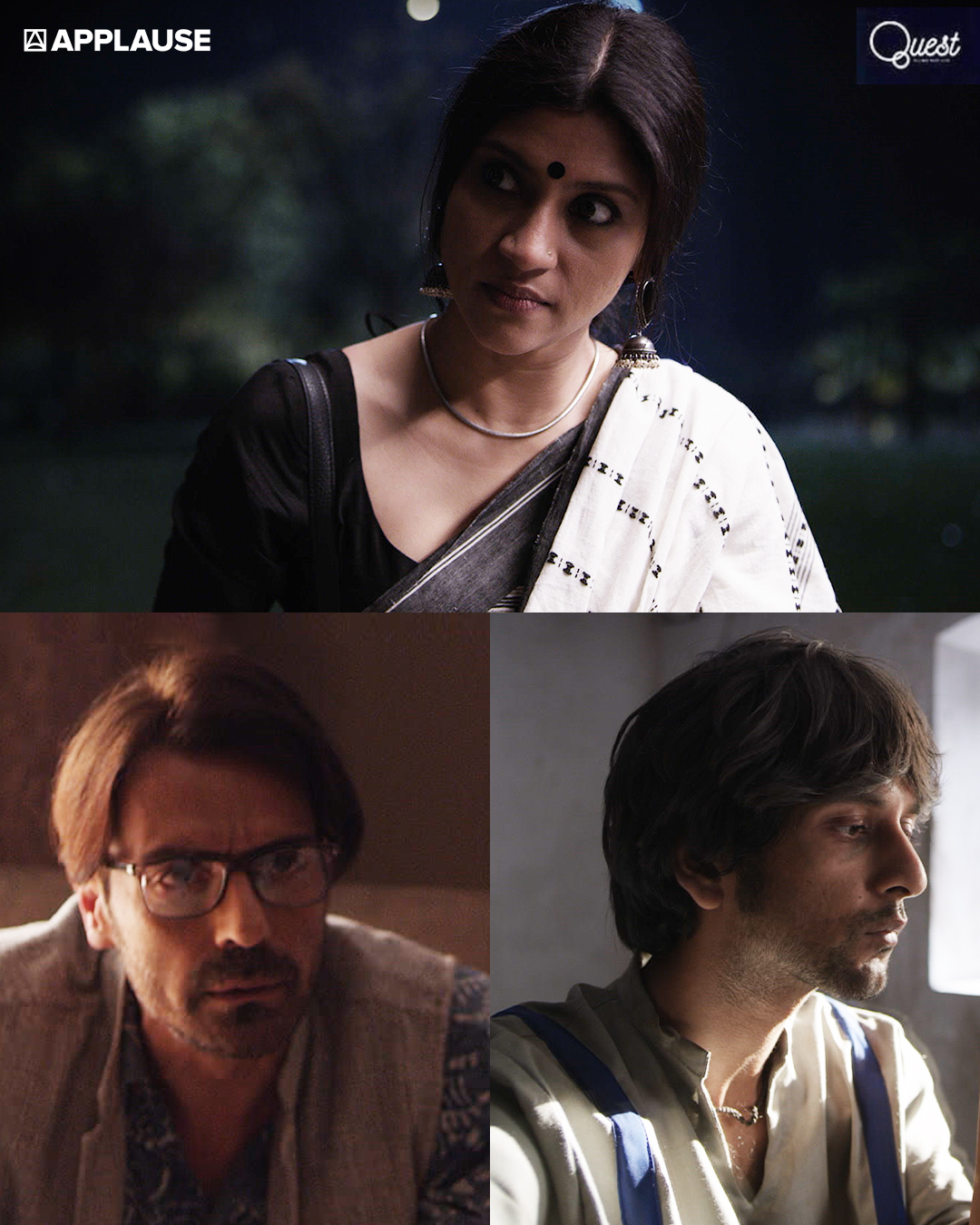 Aparna Sen’s The Rapist, to have its World Premiere at the prestigious 26th Busan International Film Festival

Premiering in the ‘A Window on Asian Cinema’ section, the film has also bagged a nomination for the prestigious Kim Jiseok Award, which will be announced during the closing ceremony.

The Rapist chronicles the journey of three protagonists and how their lives get entwined because of one horrific incident. The film looks beyond the obvious crime, to explore not only how it affects the survivors and perpetrators of the crime, but also delves into how one’s idealistic views are drastically altered when the truth hits uncomfortably close to home.

Marking the reunion of the talented mother-daughter duo of Aparna Sen-Konkona Sen Sharma after several acclaimed films including the National Award winning, Mr. And Mrs. Iyer, The Rapist also boasts of splendid actors like Arjun Rampal and Tanmay Dhanania in key roles. After the stunning success of its premium drama series’ like Criminal Justice: Behind Closed Doors and Scam 1992, Applause Entertainment’s entry into the world of movies is off to a wonderful start with this nomination.

Sameer Nair, CEO of Applause Entertainment says, “Collaborating with Aparna Sen for our first feature has been something we’ve been excited about since we heard this powerful story. The enthusiasm has only doubled up with a nomination for the Kim Jiseok Award, and a world premiere at the Busan International Film Festival (BIFF), the most celebrated film festival in all of Asia. We’re happy to have partnered with Quest Films and are confident that Aparna’s unique brand of storytelling, especially of complex themes plaguing our society, will resonate with the world audience at large.”

Says the eminent director-actor-writer Aparna Sen, “Apart from trying to explore the reasons why our society turns out rapists in such numbers, and looking into the inequalities in our social system that are responsible for giving rise to criminals, what drew me to this story, was the psychology of the three protagonists. Stripping off the layers and the carefully built up facades to get at the person underneath was a fascinating process. Fascinating too was getting the two Indias to come face to face – the India that lives in urban slums with its age-old beliefs, and educated urbane India with its ‘progressive’ value systems.

Related Topics:Aparna sen
Up Next