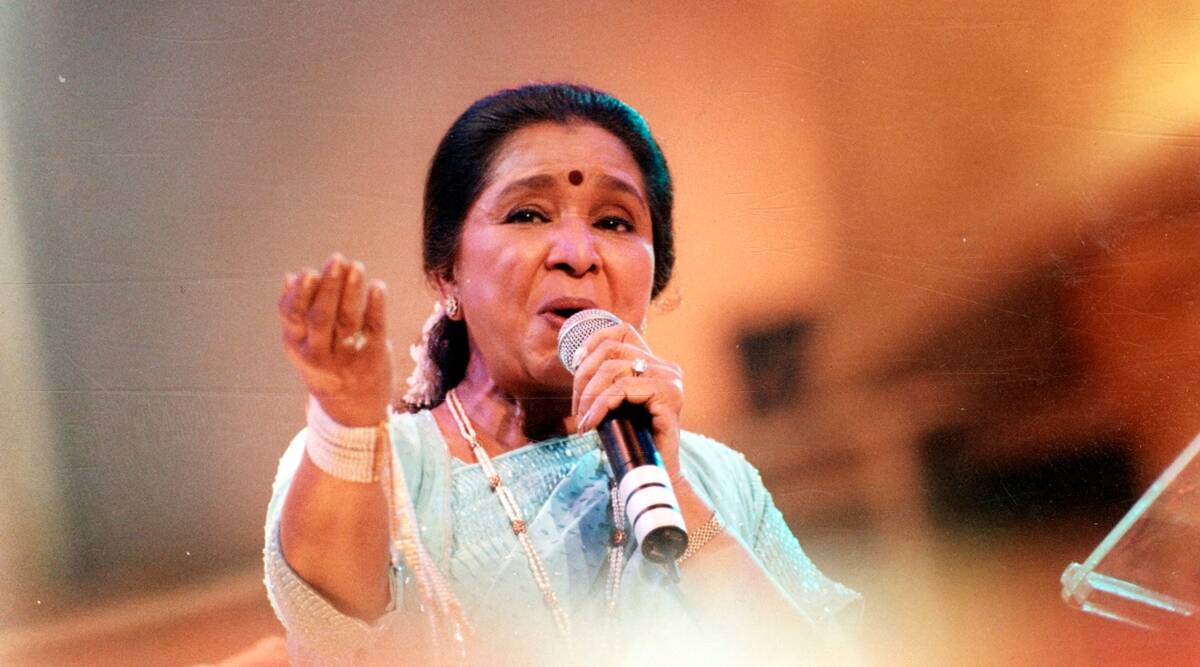 Songstress Asha Bhosle has been singularly  unfortunate  regarding her  children. She  lost her daughter Varsha in 2012 under very tragic circumstances. Varsha was a talented  journalist but troubled by her  distinguished ancestry. She  shot herself in  the livingroom  of her own home on Peddar Road in Mumbai. Thereafter Ashaji  left her home and  moved in  with her son.

Asha   Bhosle  was performing in Singapore at a live concert when her daughter Varsha took her own life. She  was again in Singapore for a concert when her son Hemant died.The bereaved mother was not told about her son’s death until two days after it happened. She was somewhere prepared for the death, as Hemant was terminally ill and doctors had given up on him.

But nothing prepares one for a child’s loss.

Now  her  only surviving child , son Anand has taken ill in Dubai and has been  hospitalized. A  member  of the  family informs me on condition  of anonymity that Asha Bhosle  has taken Anand’s sudden illness very badly.“He is  her only surviving  progeny and she is very attached to him. She is also very close  to Anand’s daughter Zanai and has been personally promoting her as a singer and actress to various  prominent  filmmakers.At  the  moment the entire  family is praying for  Anand’s  recovery.”

Various  tests are now being done at a hospital in Dubai  to ascertain the  nature of  Anand’s illness.

Vindu Dara Singh: “First My Father Then I Became The Face Of Hanuman”

Jackie Shroff: “I Am Not  Joining the  BJP”