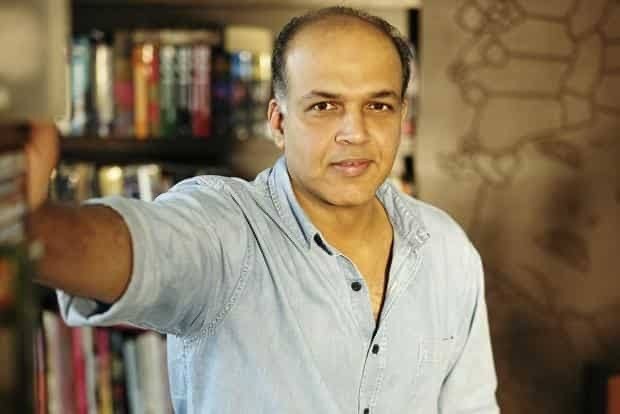 By a  happy coincidence  Rajiv Kapoor who passed away  this week completed a film after  a long time.

“Yes, it is really fortunate  that we have a posthumous release  of Rajiv to look forward to,” says Ashutosh Gowariker who is the  co-producer  of Rajiv Kapoor’s final film Toolsidas Junior where he  plays  one  of the leads.”

Ashutosh  will never forget Rajiv’s reaction when he was offered the role. “Rajiv was  like, why me  after so many years? He hadn’t faced the camera for  30 years. But I’ve always  liked his work  in films like Ram  Teri Ganga Maili and Ek Jaan Hain Hum. I saw him in the role of  the little  hero’s father.”

Once Rajiv  was  on board he  was  fully committed  to the film.

Says Ashutosh, “He promised  to stay stay  off alcohol throughout the shooting and he did.He lost some weight too. The best part is, Rajiv was able to see Toolsidas Junior  after it was completed. We finished all the shooting before Covid19 and he  saw it just before the lockdown. He was so excited! He wanted  to show  it to his entirely family. We had planned  to show it all the Kapoorsfor Christmas 2020. That’s when  the family gets together every year. But Covid was still rampant  , so we postponed  it for later. Sadly later never came. Rajiv left us.”

Rajiv plays  the father of a 11-year old boy  in Toolsidas  Junior. “His father is defeated  in snooker .The  boy played by  Varun Buddhadev sets out to take revenge on  the man who beat his father at the game.”

Directed by Mridul  a former assistant, Ashutosh wants to  give  Rajiv’s last film a proper  release. “I  believe this is Rajiv’s finest performance and  I want as many  as possible to see  it. We’re waiting for  the audience to return to theatres before releasing  it. I want Toolsidas  Junior to be  a glorious final hurrah for Rajiv.”