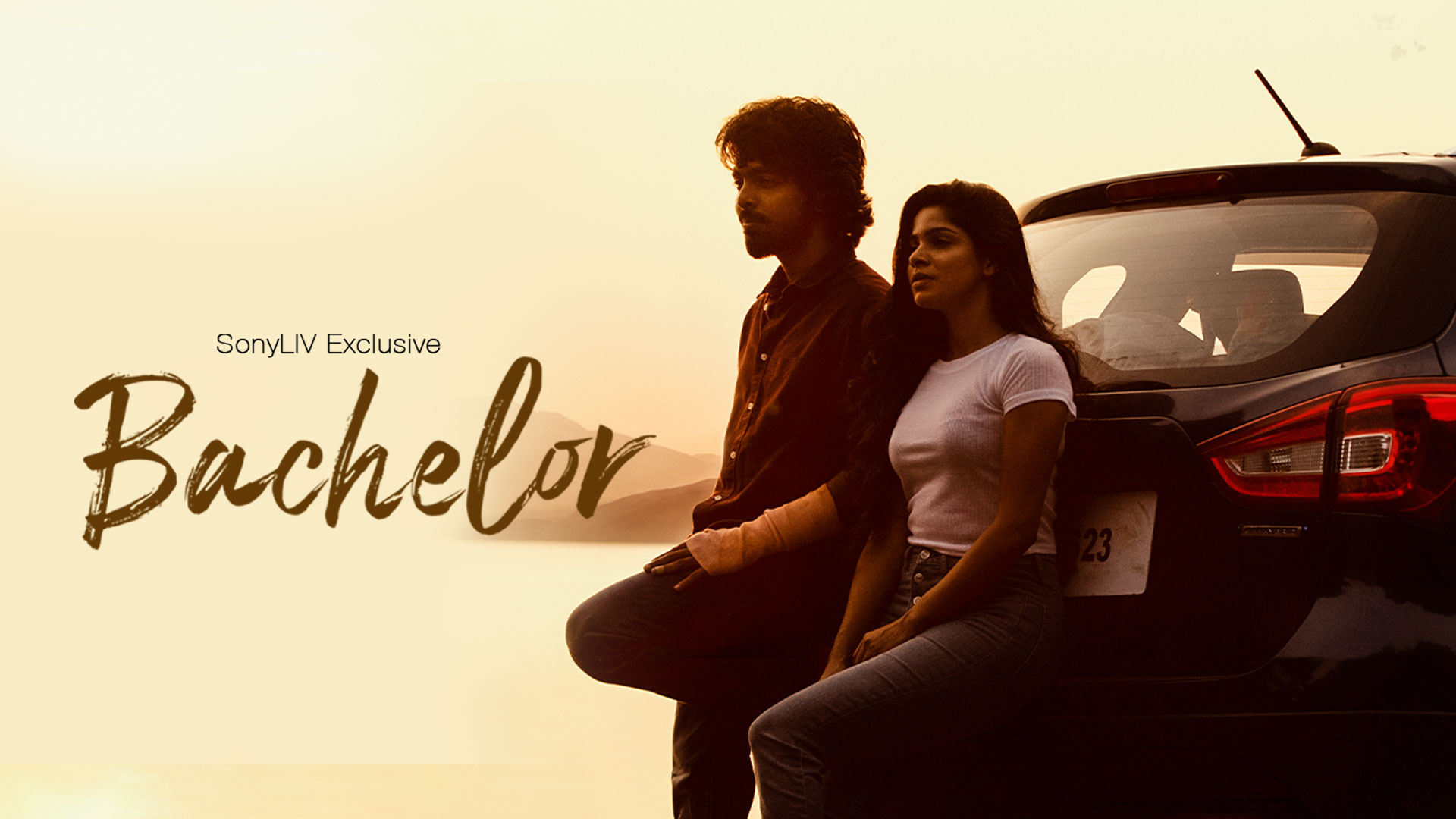 Bachelor Is A Rousing Anti-Love Story, Never Seen Anything Like It

Significantly the writers(Sathish Selvakumar, K M Rasheduzzaman Rafi) make  a  big deal of  Darling’s  arrogant self-regard.  He  is the kind of loiterer who wants  his food a particular way on the  plate, his juice  chilled in a particular  corner of the refrigerator which his flatmates have  indulgently reserved  for dear Darling.

Straightaway we get  a clear enough picture of the kind of guy our ‘hero’ is. Scumbag would be  a fair  description. When scumbag Darling meets Subu(Divyabharathi) the  sweet  sensible  girl from Chennai, sparks fly, mainly  in Darling’s underwear. He is soon angling for her sexual attentions, which she  eventually gives after he looks after her through what  looks like a Covid  attack.

Sex done, Darling tells Subu to abort their unborn  twin children. I knew this was coming. This is  just what one would expect  from the trashy  ou- of-towner who probably thinks getting  women into bed is the  libidinous  equivalent  of  conquering  the  Himalaya.

Subu and Darling’s conflicts  are  cannily constructed with the camera trailing through  no fixed patterns, lensing the  doomed relationship through a zizzaggy lane,replicating Darling’s moral  disorder.

For a first-time director  Sathish Selvakumar’s  command over the language  of emotional chaos is  applaudable.  He  deep-dives  into Darling’s  anarchic  morals. But doesn’t disregard Subu’s bruised battered and  abused feelings as  she watches  the  father of her unborn children(sonography shows twins) turn  into an Arjun Reddy high on something far more dangerous than  alcohol.

Divyabharathi as  the wronged  impregnated live-in,is wonderfully expressive without overdoing the emotional eruptions. The supporting cast  specially the rowdies who rally around Darling to rid  him of his responsibilities as a future father, is also suitable competent.

The second-half of the film where Darling must prove himself medically impotent to escape the paternity suit  spreads  itself  all  over the place, diminishing the impact of the  otherwise original and  damning indictment  of  male  toxicity.The  court proceedings between  Darling and Subu end with Subu  literally showing Darling her middlelass and walking  off  into an uncertain future as an unmarried mother.

Better a life alone then one  with a partner who is vexingly self-important but  , in truth,  impotent in every sense.