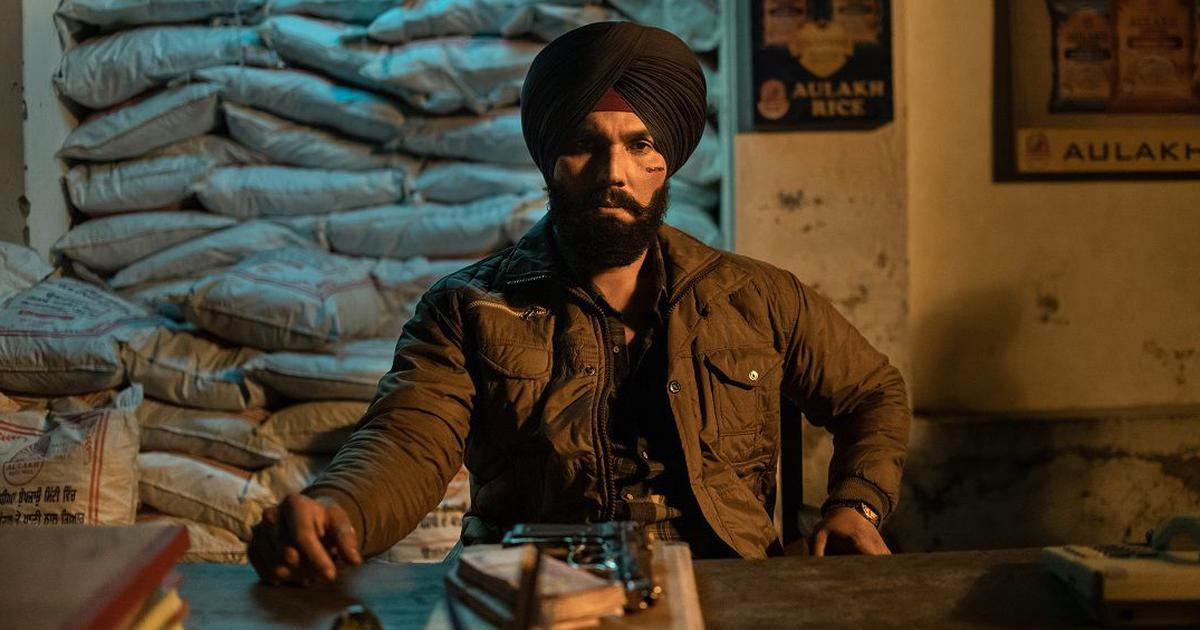 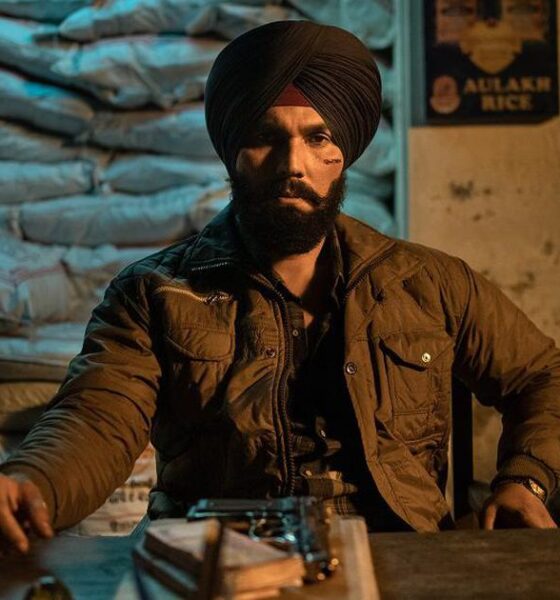 CAT is The Finest Webseries On The Punjab’s Predicament

He is neither  a  Sikh nor  a Punjabi. But  Randeep Hooda is  firstrate  as  Gurnaam  Singh  a member  of  a former anti-terrorist organization named  CAT  which is back in business as  a new menace, drugs, takes over Punjab.

Remarkably, Hooda’s presence in this arresting series  is  not about heroism. It is  only about survival and selfpreservation, and   that  includes Gurnaam’s silly  immature  sibling  who gets sucked into the  drugs business even as  Hooda’s  brotherly act  tries to shield  the  boy from selfdestruction.

This is a powerful series, better than any that I’ve seen on Punjab in  recent times. Its authenticity  level is exceptionally high,primarily because the spoken language  in  the series is Punjabi, and  I suggest you watch  the series in Punjabi with subtitles,  although a  competent  dubbed  Hindi version is also available.

CAT casts a gallery of authentic Punjabi actors who bring a blizzard of believability  into the  goings-on.Geeta Aggarwal and  Hasleen Kaur are especially  compelling in their complex roles. Geeta  as  a criminal politician brings  the right  tone of gender-scoffing menace  to her role.Her  daughter’s crush on a   local Punjabi singer has an unexpected  closure ,  a  closure that  would have  been funny if only it were not so tragic.

Hasleen Kaur plays  Babita, a starry-eyed  idealistic  cop who is  repeatedly manipulated  into compromises by her (male)  seniors. Gurnaam, himself heavily compromised  by his brother’s misdemeanours, becomes Babita’s  bad-time buddy.There is  mutual attraction  here, unexplored as  the series in spite of its vast  runningtime has  no patience with getting  into  relationships.

Not everything adds up. Some  of the plot points do their damndest to drag down the  intensity level of the  narrative, for example, a debauched patriarch  with a  limp who is  so awful  he  seems to have been  planted into the plot purely to project poison .

CAT  is  revved up with detailed  production design (Prerna Kathuria, Ranjit Singh) which is  credible without  making  a song and dance of it. I wish the  series was edited down by  at least three episodes. It  runs on  for way too long. But it is  a journey well  worth making. Don’t miss it.

“He Retired 40 Years Too Early,” Kamal Haasan On Dilip Kumar