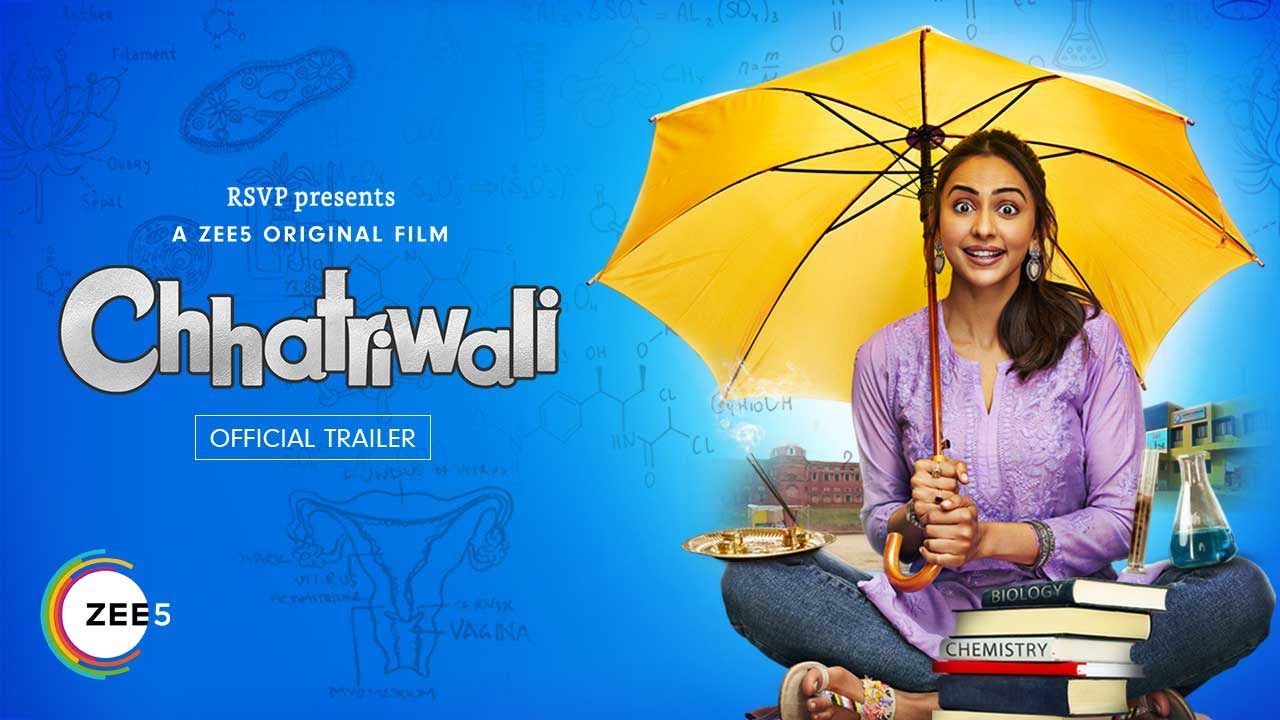 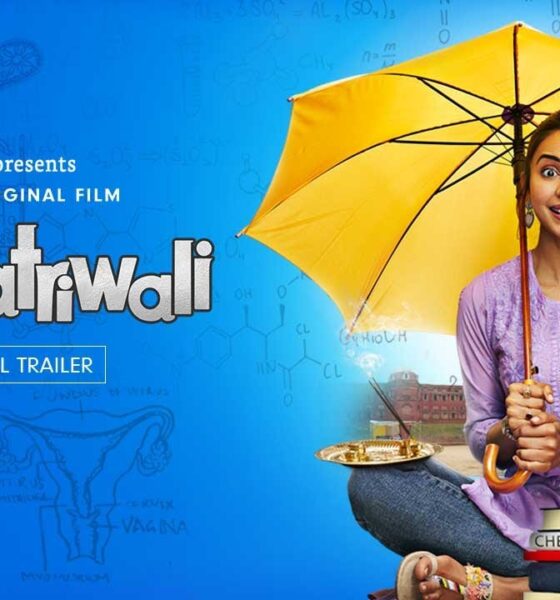 Chhatriwali So Earnest Yet So Awful

There  are  some films which one can’t wait to see the  end  of. Chhatriwali is  a prime contender  for the most dreary dreadful  and dull  film of  the year. I know,  the year  has just begun and I am  sure there  are several more slumberous celluloid  atrocities  waiting to  inveigle   our senses  before we can say, ‘Akhanda’.

But seriously, Chhatriwala is  a pill hard to swallow. Or  perhaps  considering the theme, a  protection hard to trust . Like one of those leaky condoms that Rakul Preet Singh and Satish  kaushik giggle over, Chhatriwala  is  like  an umbrella with so many holes that  you stop counting  after a while  and  just run for  protection  from  the pouring rain.

There are some good actors here, like  poor Rakesh Bedi. I can’t remember when was the last time  he played something better than a  buffoon. In this film he comes and goes  as  a matchmaking Chacha and  pharmacist who frowns at anyone who asks for  condoms. It’s like the  Bihar  police arresting a Russian citizen for an ampoule  of vodka.

Satish Kaushik as  condom-factory owner is given  a hideous wig , probably as protection against the people  of Karnal attacking him  for…a) selling something as evil as  condoms , b) being in a film so  terrible that one forgives Raza Murad  for doing Kanti Shah’s films.

The  very talented Rajesh Tailang  is the eldest son in a conservative family who refuses to wear protection although  his wife has had multiple  miscarriages  and abortions.

“You must  persuade your  husband to  practise safe sex.”  The  gynaecologist  counsels  Prachee Shah Pandya who ties a cloth around her forehead  throughout the film to control a perpetual headache.

I tried the same while watching the  film. It didn’t work.

What  exactly is the purpose of this  film? Beyond telling the public that condoms are  not evil.Surely there could  be a more entertaining, less painful  way of putting the message across. The  film is  also about dignity of  a labour. Even a woman can  work in a condom  factory without blushing.

Sanya  Dhingra takes a long  time to reveal her  job profile to her husband  played by  Sumeet Vyas who looks so  lost he  could be a potential  patron for Pathaan who  strayed  into  a shooting location while searching for a tout selling tickets.

The film seems to have been  written to highlight  for Rakul Preet Singh’s  cosmetic collection. Even when she  is in the kitchen pretending to fry pakodas she  looks drip-dried and dewy. She throws her lines  about safe sex at the  other characters as though rehearsing for a  school  play  on sex education.

There  is  a  standing joke about Sanya riding pillion  daily into the factory  next to her workplace  so that  her husband  doesn’t get to know what she does for a living. She  befriends a watchman who becomes her ally in  a situation  that he  doesn’t understand.It is the only time  we get to smile in this  tedious humourless comedy .

I don’t see the sale  of condoms  going up  after  this film. But I  do see the tourism in  Karnal going down.Who would want to  spend his holiday  in a  town filled with such boring  people?

India Shines bright at the Oscars