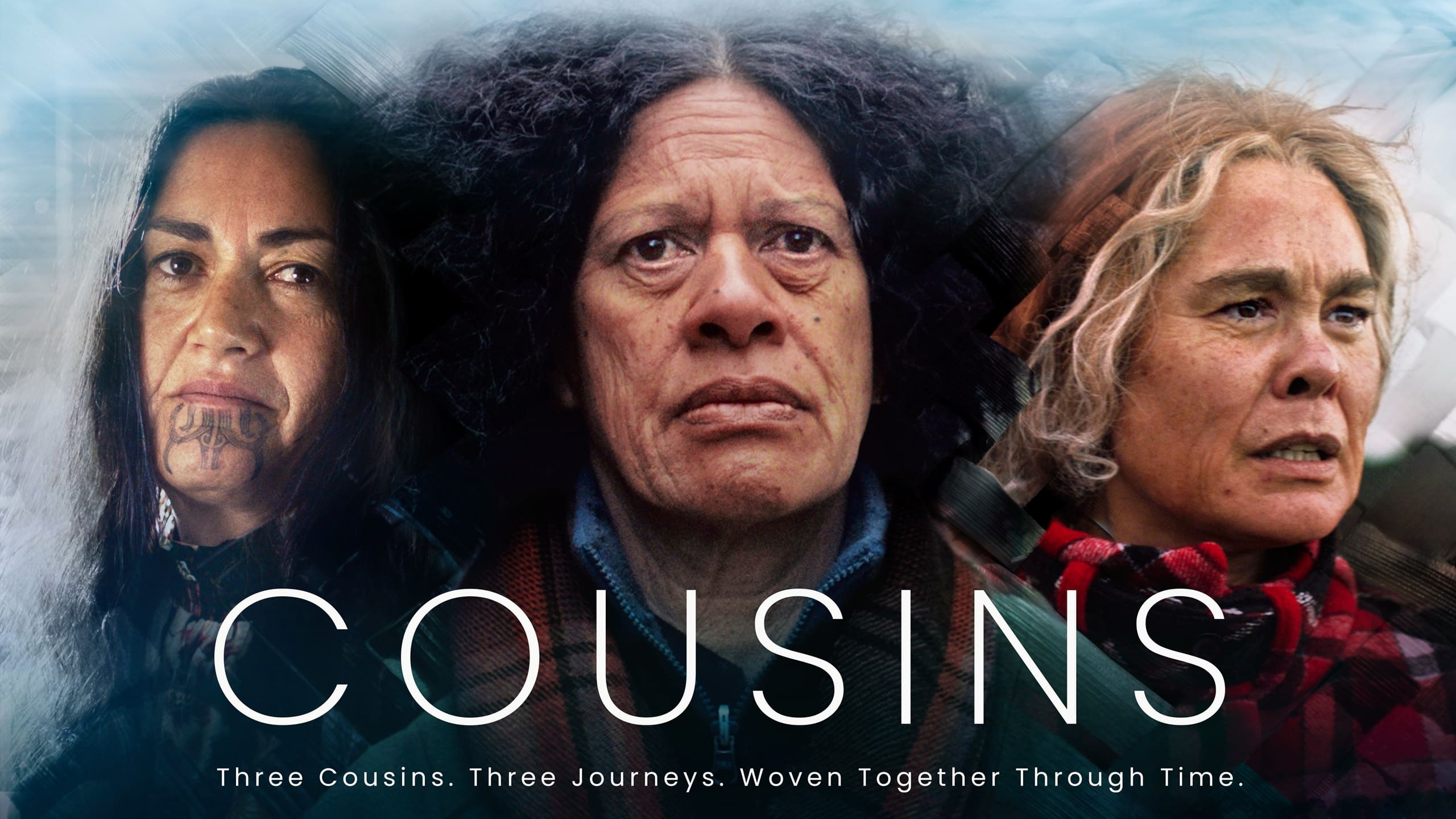 Cousins Movie Review: There is   much to be  admired in this  nugget from New  Zealand, celebrating filial bonding in all its  painful  dimensions,  the  good bad and  ugly. This is  not  a film too endeared  to  explanations.And there lies the problem. The  story  of  three cousins  spread over three generations, is  told with condensed brusqueness  without no stopovers  for explanations, so signposts for us  to  follow.

Nobody is  going to tell you who’s who here.You have to  figure  it out on your own.A tough job considering how  habituated we are  to spoonfeeding. By the  time I could place the  characters  the  co-directors  were  done  with their job.

And what a  fine job they’ve done! In bringing together  the lives of three  Maori  women who steeped in the pride  of their cultural uniqueness,happen to be cousins the  co-directors  Ainsley Gardiner and Briar Grace-Smith waste  no time in preambles. We  are plunged  into their lives  during their hectic childhood.

One  of the cousins Mata is  sent to an orphanage  where she learns, the hard way, that  kindness is won at a very heavy price.There are three  actresses playing Mata, all so well co-ordinated they  look like three generations of  different women from the same  family.   The  other two cousins  are  also played  to immense effect  by three sets of actresses who bear an uncanny physical and emotional  resemblance to one another.(In The  Empire Kunal Kapoor and his  childhood avatar  look nothing  like each other).

Also Read:  Sequel  Of Liger Already In The Pipeline

Very often I found myself wondering who’s who. Is  that Missy or Makerata over there? The  plot  is  not transfixed by its own excellence nor  are the  co-directors  dazzled by the array of  outstanding  performances, young , teenaged  and old.  What Cousins  says  about  lives that are bonded by  blood and emotions,  is  so universal, it transcends the immediate context to  submerge  us in a  narrative that speaks of emotional  peaks and doesn’t shy away   from the dark and  ugly side  of  human relationships.

While all the three protagonists are memorably imagined  and portrayed, to me, this is Mata’s story, wrenched out of  her  family cocoon, thrown into an  orphanage,adopted by an  alcoholic abusive woman she ends up on the streets, homeless aimless…Cousins is  a preponderant treatise on  ties that  bring families together over generations  of turbulent  events.

The one big blemish in the  storytelling is that  it  doesn’t give the  audience a chance to get to know the three characters and  their environment.  I don’t think the  architects  of this  Maori tragedy are bothered with whether we recognize  the  characters  or not. To them,it’s enough to recognize one another before its’s too late.