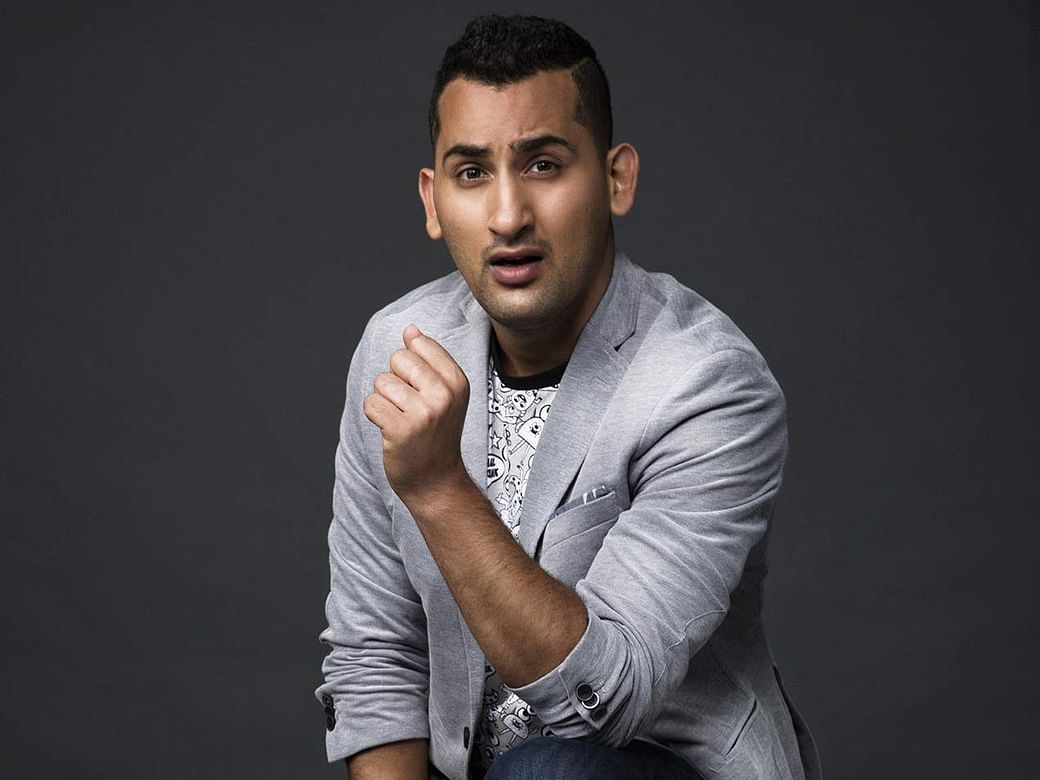 Danish Sait: “It Feels Good To Be  Recognized For Your Work”

Says Danish  excitedly,  “I am living an extended childhood. This is all I know and this is all I can do. Creating content and  having fun is what I know best! And I love it! I’m so lucky that people enjoy and appreciate my work.It  has been an exciting journey and it feels good that people recognize me and appreciate my work.Both Humble Politician Nograj and  and One Cut Two Cut  were  character sketches that  turned out to be a companion for many people during the lockdown and quarantine phase. I started these videos as a mode to keep people entertained during these times. Gradually, people started suggesting me topics to come up with a sketch on. I am glad and honored to that I am able to create content that people are enjoying and hopefully they will continue to enjoy.”

How did  Danish  land up as a star in Karnataka?  “I started working as an RJ with Fever FM in Bengaluru. Gradually I moved to content creation and making people laugh through character sketches and since then, as they say, rest is history. I didn’t land up as a star, and I don’t think I am still a star. There’s a long way to go for me.”

Comedy is  known to be a dangerous companion Comedy is a very dangerous vocation in India. Danish says he is  careful about his  words. “I started as an RJ, and as an RJ you have to be extremely cautious of the things you say or don’t say. And that became the rails for the kind of content that I do. I think you can get away with it sometime. I am coming on the back of a political satire which hasn’t gotten into any trouble. Even with One Cut Two Cut, there is an undertone of social commentary and my team and I have generally emerged unscathed. There are reasons for this. When we sit down to write, we are very cognizant of the lines or limits inside our heads. We know that this thin line could be pulled back at any point in time but the only way to navigate around it is to be humble and apologise and move on to what is next.”

Danish’s pidgin English in One Cut Two Cut is  a hit.

Commenting on this  the comedy actor says, “It’s just the way my character Gopi in One  Cut two Cut  speaks. I observe a lot and I pick up many things from people and use in my characters. Sometimes I pick up a person’s tone, tonality, mannerisms and club them to make one character.

Danish’s sister  Kubra Sait is  an actor. He  says he is  very close to her. “We are very close to each other and we always appreciate each others’ work. We have collaborated for our YouTube sketches in the past and it has a been a great fun.”

He sees  himself as a  multi-tasker. “I never thought about it. I have always done multiple things at time. I have dabbled with radio, events and also created content for Instagram, cricket, films at the same time.  So I’ve always done multiple things at the same time. I think you need to constantly reinvent yourself as an artist. I don’t think I can live with a solitary career.”

When asked  to name  his favourite comic actors Danish replies instantly, “My most favourite actor of all time is Sacha Noam Baron Cohen, I am a fan. I once had an opportunity thanks to Amazon Prime Video to work with him. But I’d love to meet him again and work with him as well.”