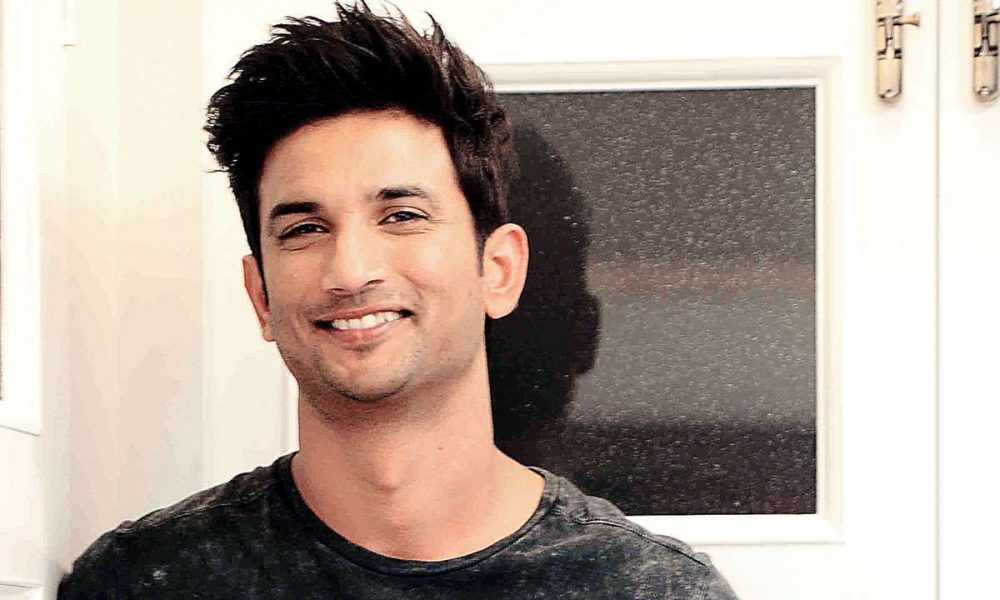 What is happening  to the world? Irrfan, Rishi  Kapoor…and  now Sushant Singh Rajput???!!!  How can Sushant be  gone?I am still trying to process the information hoping it is untrue. Flashes of our conversation  play in my mind . Those long conversations  where you held forth on  your ideological  commitment to staying true to  your beliefs.

“I will  never  sell myself to commercial  success,” you said to me  more than once with a grating righteousness which at that time  I thought  was  overdone.But  your  dedication to your roles  was beyond anything I had seen  in any  actor of your generation.

In your last interview with me  you had declared, “I work entirely for my job satisfaction.  Otherwise  I could have made money in any other  profession. I am here to make  a difference, firstly to myself. When I  look back on  my body of work I  want to feel a  sense  of pride.Whether  it is Kai Po Che, Byomkesh Bakshi, Dhoni,  Kedarnath or  Sonechiriya, I am happy and proud  to be associated with these  films.”

Whether  it was Byomkesh Bakshi or  Shekhar Kapoor’s Paani, you were  fully  and unconditionally into  it.  Preparation for Paani  took two years of your life  and finally  the  film didn’t get made. In the  process  you lost Sanjay Leela Bhansali’s Bajirao Mastani. But you  had  no regrets.

“Just the time spent with Shekhar Kapur  made  the whole experience worth  the while for me.  True  the  film didn’t get made finally.  But  for me  every  film I do  is a journey. The destination doesn’t interest me,” you declared.

You  were always  close to me. Proud to be  the Patna   boy forever. I  remember  the  first time you promised to come to Patna to visit your family and friends   was after the success of Kai Po Che.  You were very excited.You made plans  about what  you’d do.  That  visit to your home town with your then-girlfriend Ankita  never materialized.

You   told me Anikta was  your wedded  wife eventhough you were  not legally wedded to her. “Sir,   koi farq nahin padta saat pheron se.”

Then  suddenly the two of you split.  You  never  told me  why.  You never spoke a word against her, although I knew what the  truth behind the split was.  Thereafter  you never spoke   to me  about any of your  girlfriends.  There were many, I am told. The last  love was  apparently with you in your final days when you  had gone into avery deep depression. You had  stopped communicating with everyone. It  was  apparent that you were  suffering  a huge psychological  disorder. Apparently  you were hearing voices.

No one  came forward  to  help  . You didn’t want anyone  to touch your anguish. I  tried reaching out. But your  number had changed.I  mailed you. There was  no response. You had locked yourself away from all communication. No one broke the door down.You didn’t allow your doting sisters—ek eklauta  sabse chota bahi aur do badi behnen, you’d say affectionately—to break the  door down.

In India we  don’t  address mental illnesses as  illnesses.

I  had been hearing  of  your   disappearance  from  the  industry radar for some  time now.  Until  a year ago we used to converse  very closely.  I remember  how excited  you were  when you  started playing the guitar .You  took it up with singleminded passion and spent hours every  day practising  on  it.

You  had  big plans  . You wanted  to be  the only actor since Shah Rukh Khan  to  make a successful transition  from television to cinema, which you did. You  wanted to make  a difference. I am not too sure you  got to do that.

During our last interview  you said to me, “I wouldn’t be able to  sleep peacefully  if I didn’t  give all  of myself  to every character  I accept. Agar main apne kirdaar  ko theek  se pehchan na  paaon usski antar-aatma  ko choo na loon toh yeh toh beimaani  hogi(if I  don’t  get to know my  character well and  touch its  essence it would be  a betrayal). Either I  don’t accept a  film.Or  if I do,  I surrender  to it completely.”

Like Karen Carpenter  who also died very  young,  you were looking for  perfection in  an incurably imperfect  world.