Deepika Padukone Charged Nothing For '83 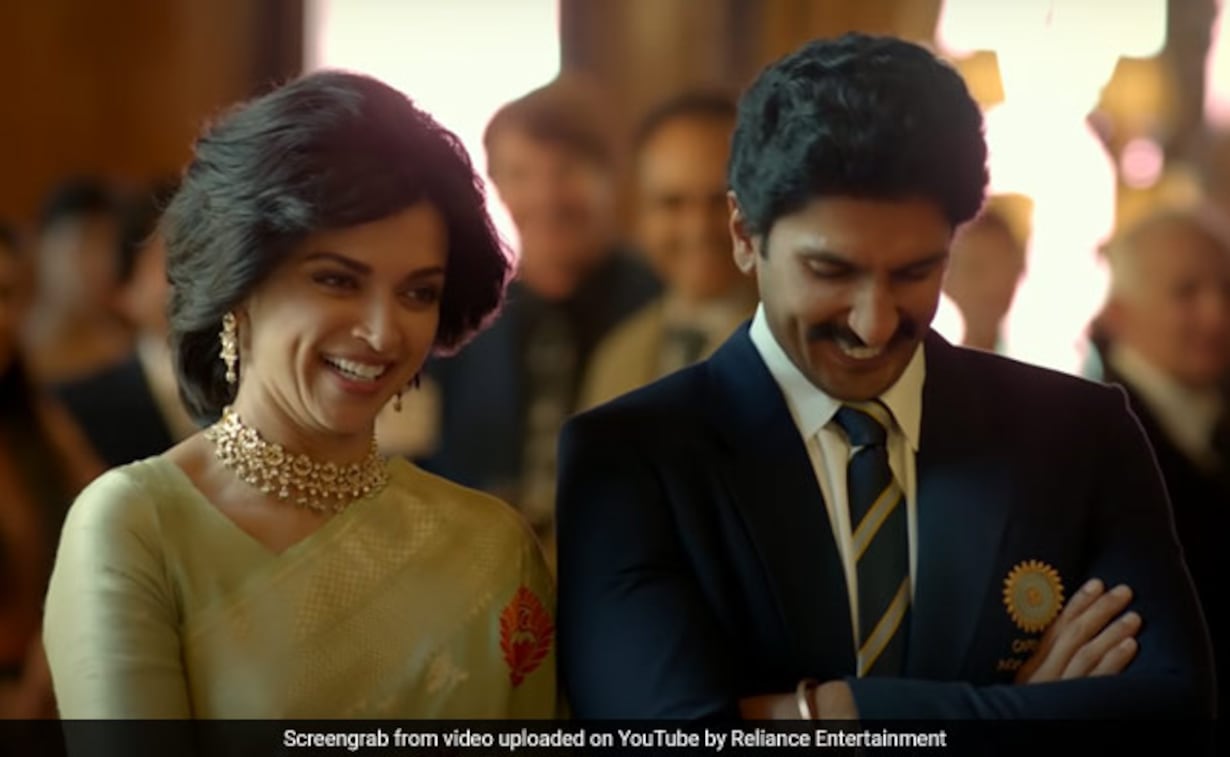 As  the  spirited Mrs Kapil Dev,she is  barely  there in Kabir Khan’s splendidly sportive  ’83.  Deepika Padukone  has not charged  any money  for her   semi-cameo in  Kabir Khan’s  ’83.

A  source  close to one  of   the film’s producers informs me, “Initially Deepika didn’t want  to do ’83. She  found the role too brief for  her consideration. But her  husband Ranveer Singh who plays Kapil Dev wanted   only  his wife for  the  role. That’s when the  Deepika  stepped  in .And  did the cameo for no fee at all.”

One hopes  Deepika’s fans wouldn’t  go home dissatisfied. She is very happy with her role  .

A source  close  to the producers informs me, “Deepika  was  an absolute sport. She stepped in to play Romi Dev because Ranveer felt  only she can play his wife. And  she  was game.”