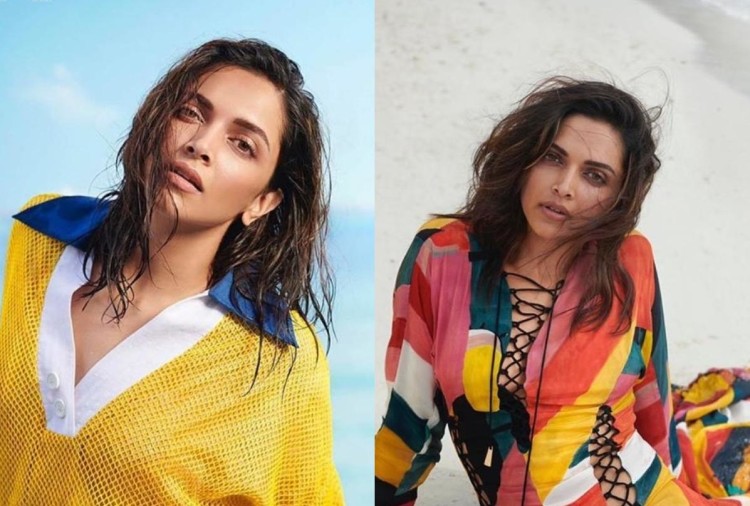 Deepika  Padukone loves doing her  own  stunts. She is   very athletic, it runs in her family. Very early in her career when she did two back-to-back double roles in Om Shanti Om and Chandni Chowk To China, Deepika Padukone got to do some martial arts in the latter.

She  did them  with much gusto with Akshay Kumar  to keep  her company.There were some scenes in this 2009 film that were thought to be too dangerous. But she insisted on doing away with the body double and also the wirings provided  for safety  during the stunts.

Chandni Chowk To China director  Nikhil Advani recalls “There were some scenes that we thought to be too dangerous. But she insisted on doing away with the body double and also the wirings.She’s very athletic, it runs in her family. Then there was Akshay Kumar to inspire her. Akshay had done so much on-screen action. It was a novel experience for Deepika. And she sailed through the action. She worked really hard to get the posture and power in the action scenes.”

But nothing in Chandni  Chowk  To  China  compared  with   what she did  in the Rajinikanth release Kochadaiyaan. Deepika’s one 10-minute stunt in Kochadaiyaan was  choreographed by Peter Hein who did  Rajnikant ‘s stunts in  Robot..

Since then Deepika has been pining to show her athletic skills on screen again.

She finally  gets  another chance  to do her own stunts  in  Siddharth Anand’s Pathan where she  disposes of all body doubles and plunges  into her own stunts. Shah  Rukh Khan is also doing  some risky  action in Pathan.

The actress once told me, “I come from a family where sports is a given. My sister is  a professional golf player.We are a very outdoor types. Doing my own stunts on screen is a dream situation for me.”