Because if he did  say no to Love Aaj Kal, then  Ranbir Kapoor is one lucky bloke. As  the  film heads towards  being a  critical and commercial disaster  it comes to light  that the role was originally written for Ranbir Kapoor.

However Ranbir being Ranbir Kapoor, was  not in the  mood.

Says  source, “Ranbir and Imtiaz have collaborated very successfully  on two films Rockstar and Tamasha. Imtiaz was  keen  to do a  third film with Ranbir and he wanted to do  Love Aaj Kal 2  with Ranbir.”

A  close friend reveals Ranbir’s association with Imtiaz is  over. 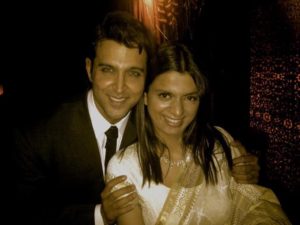 Previous post The Ranaut Sisters Are Back In Hrithik Roshans’ Life! 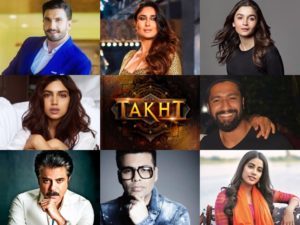