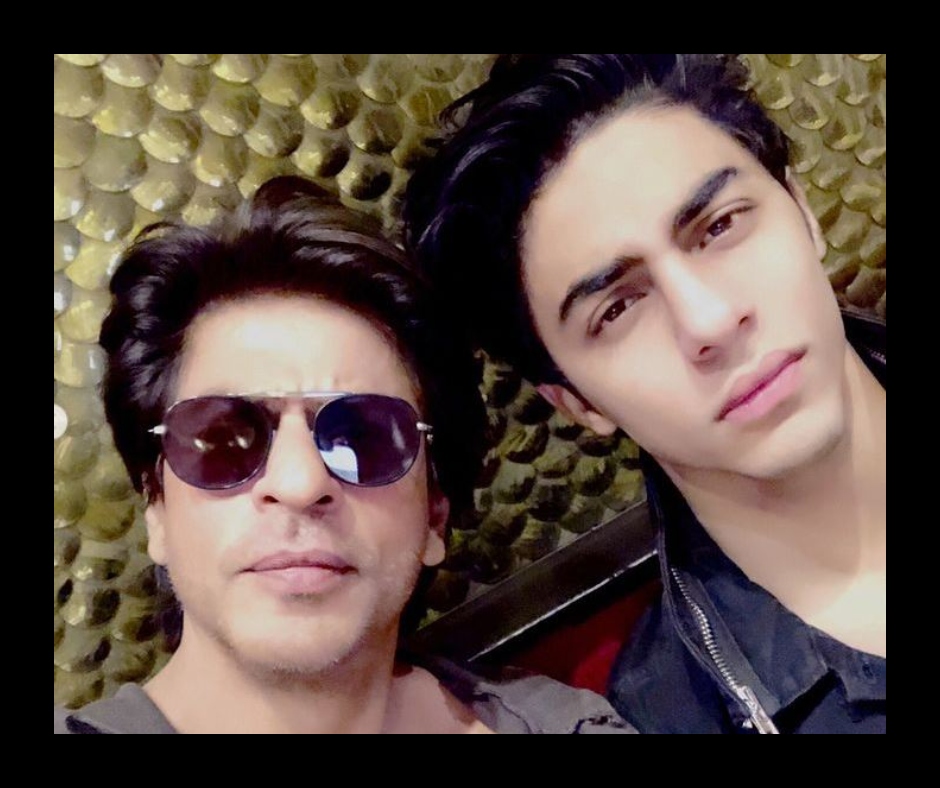 Certain reports suggest that Shah Rukh Khan was allowed a brief conversation with his detained son Aryan. However  sources close to the Superstar say he is yet to speak to his son.

A close friend of the Khans says Shah Rukh Khan is calm. “Both Shah Rukh and Gauri (Mrs. Shah Rukh Khan) are deeply disturbed. But Shah Rukh Khan is outwardly very calm. He is not worked up, not in the mood to lose his temper. He is  in constant consultation with his lawyers, trying to get his son’s bail order.”

In the meanwhile support from within the film industry for Aryan is swelling. After Salman Khan’s visit and Suniel Shetty’s verbal support for the “kid”, many other colleagues and co-stars have come forward to support the  Khans in the darkest hour.

“Shah Rukh is a much-loved star, within the film industry. Aryan is a polite quiet young man who loves to spend  his time only with close friends. No one, not even their enemies, would want them to go through this traumatic time, ” a close friend of Shah Rukh and Gauri informs.