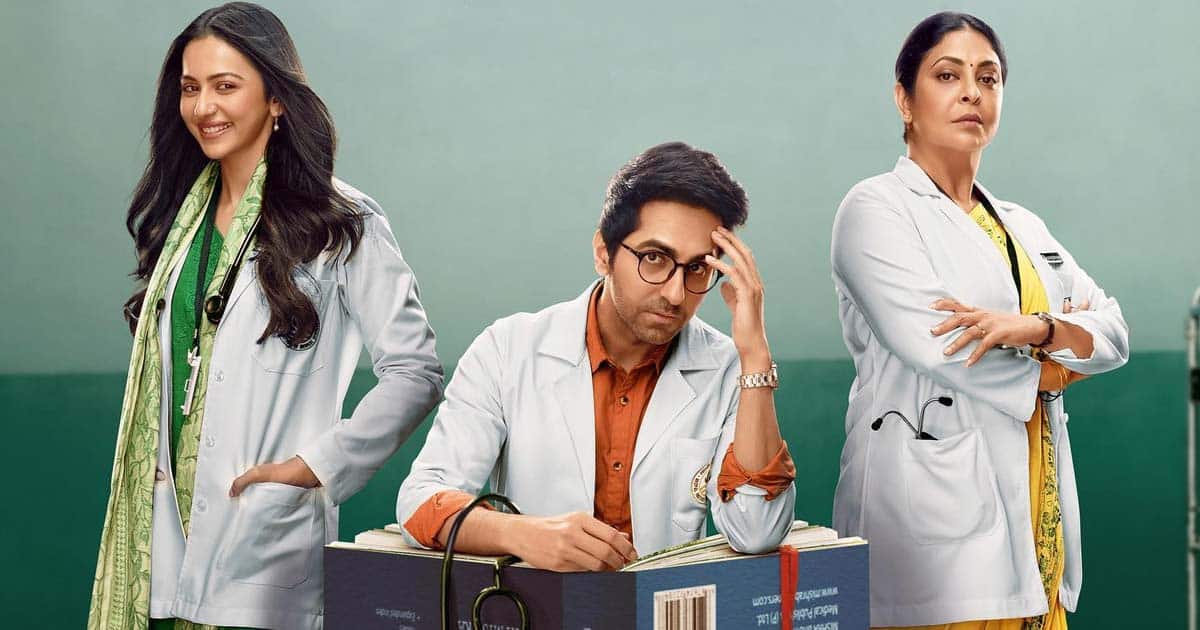 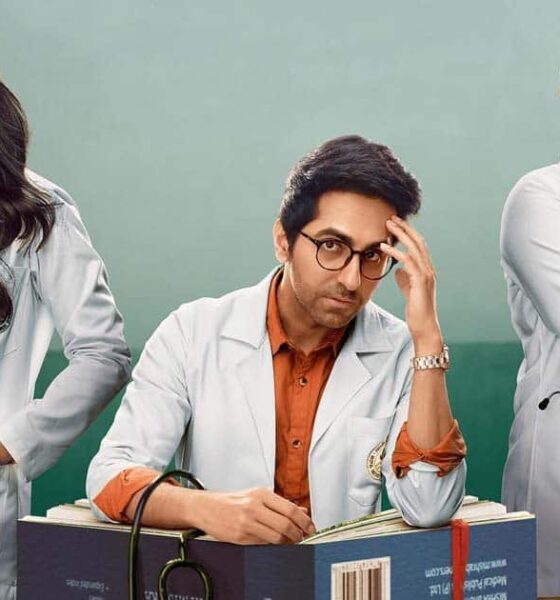 There is a rather serio-comic sequence in this film about a gender-challenged hero who discovers  he  is not scared of vaginas, after  a woman screams molestation when he  examines  her the way  any professional  gynaecologist should.Except that this  one is a male  And women are habitually  suspicious  of men who probe into their private  space.

All this plotting pranking is  like  one lengthy joke where the  punchlines never  allowed to  grow into  ‘paunch’lines,  and  the  storytelling so  toned it never grow  a tonde(potbelly).

Lean and fatfree,  perky and    precocious  Doctor G is  filled with scenes of feisty women gynaecologists ragging and bullying Ayushmann Khurrana.He wants to be  the elephant in the  operation theatre.

The cast  is uniformly entertaining, both  on and off duty. Sheeba Chadha as Khurrana’s mom is habitually spaced  out. Can’t she ever ne normal? And  the astounding  Shefali Shah.  I can’t remember the last time she smiled.

Luckily for us,  the film is  suffused in smiles,  some of them rather risqué.You have  a nurse telling a woman petrified  of an  injection, “You weren’t scared  of the  big injection that your husband  gave you, now you are scared of this small  injection.”

If  a male director was behind this kind of innuendo he would be branded lewd.

Anubhuti  Kashyap gets  away with a lot  of innuendoes  since…well,women can do it. Men can’t. No  arguments, please.

To me, the meat  of  the matter is the last half hour when  Dr Ayushmann must rescue  an  underage  girl(Ayesha Khaduskar) from a life-threatening  abortion. This  is drama in unreal-life but it works in  instilling a fresh impetus to the  at-times sluggish storytelling.

It is  heartening to see Khurrana remain in the jerk territory to the end. Yes, he changes his  point of  view as  a doctor.  But he  doesn’t reform. Who does,  for  God’s sake! But as a  human being losing the ‘man touch’ an endeavour which the screenplay  rates so  high, this  is a far cry from  the way the  gender differences  hope to normally  smoothen  out at the  end  of  a  film.

There are no  easy solutions to complicated gender issues in Doctor G. I like that. Everything  doesn’t have to be either black or white, wrong  or  right, vagina or penis. And one doesn’t have to be  a gynaecologist to know that.