Fahadh Faasil , Vijay Sethupathi Missing From All Celebrations For Vikram? 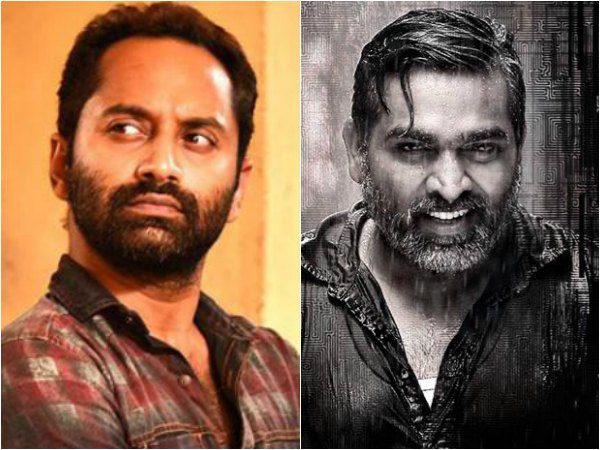 It’s good to see Kamal Haasan glowing under  the warmth of  the success of his  new film Vikram .

But where are  the two other heroes  of  director Lokesh Kanagaraj’s  Tamil hit Vikram? While we see actor Kamal Haasan  at success events for Vikram, the film’s other two  lead actor Fahadh Faasil and Vijay Sethupathi are nowhere  to be seen,  leading to speculations on whether the two leading men have washed their hands  off the project.

Fahadh and Vijay did not promote  the  film when it  was  on release. They  are not a  part of  the post-success celebration either.

Sources   close to the two actors say they are  done with the  project.

“Both Fahadh and Vijay did Vikram  for the  experience of working with  Kamal Haasan.They are  not talking about whether  it was  a good or a bad experience. They have moved on,”  informs  a knowledgable  source.

This is  sad considering  how vital  Fahadh and Sethupathi were to the  success   of  Vikram.

Incidentally the producers of Vikram  claim  that it has beaten the boxoffice records  of Baahubali in Tamil Nadu. But these claims are  unconfirmed .

Ranbir Kapoor:  “I hope that somewhere up there my dad is looking out for me and he is proud of me.”