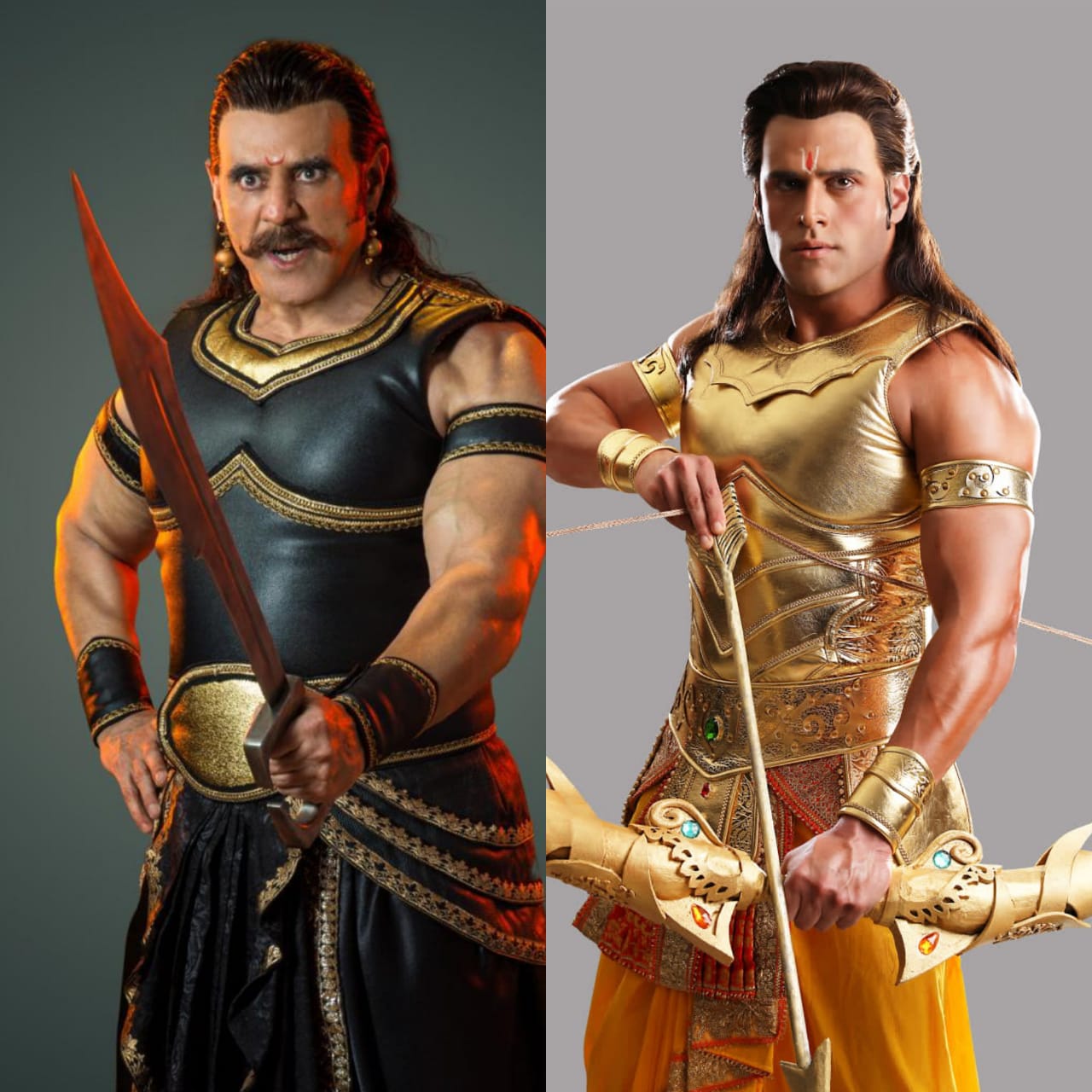 With the return of Dussehra after two  years, preparations for Ram Leela at the Ramlila  grounds in Delhi on October 5  have started in full swing.This year Ram Leela is going to be different in the sense that the father-son duo of Puneet Issar and Siddhant Issar are going to play the role of Ram and Raavan.

Veteran actor Puneet Issar said “My  Ram Leela journey started five  years ago and when I performed 1st time in Delhi red fort ground when I had played Raavan and the last day when I was performing our honorable Prime Minister Narendra Modi and former President Ram Nath Kovind were present there. It was a magnificent experience from there I started doing Ram Leela then due to Covid we could not do it in the past two year.Now it has begun again. I believe the faith of Ram Leela is so huge on a large level almost fifty thousand people gather together to watch it. people often tell me I have got the personality of Ravan because of the way I perform and when they see Siddhant people say he is inside-out Ram because of his  his good looks “.

Also Read:  No Film for Priyanka With Bhansali or Bhardwaj

Actor and Director Siddhant Issar said “I am very fortunate and its Lord Ram and  Vishnu’s blessing that I got a chance to play Ram constructively in last one year I first played Ram in a web series called Ram and Vaishnavi which has been produced by Prem Sagar and Shiv Sagar the son and grandson of the legendary Ramanand Sagar Ji and why they chose me  is  because lord Ram had very broad jawline and  shoulders its described in Valmiki’s Ramayana. They saw my eye structure my face my entire body and my voice then they decided I should play Ram.Ram Leela connects you with the soil of India it’s there in every Sanatani’s soul. I think lord Vishnu has chosen me to play Ram and set a great example for upcoming generations.”