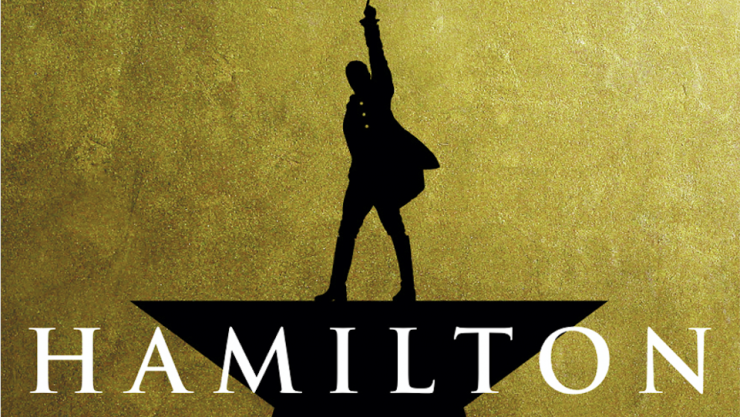 Here comes the most overrated film I’ve seen in recent times. Hamilton is not even a film. It’s a Broadway musical not adapted  to the screen  but simply filmed from the stage and  put on the large screen ….or  at least that was  the  plan.

Sadly,  Man  proposes, Covid disposes.  Hamilton for all  its stagey grandiosity and  selfconscious flamboyance  finds itself lost on the small screen.

Hamilton falls short on  every count. Its historicity is  of   little  or no interest to us.The saga  of  Alexander Hamilton(Lin-Manuel Miranda) a migrant in  New York City who  worked closely with  George Washington  and  rose to the ranks of an important  politician,  is of as much relevance  to us as Ashutosh Gowariker’s Panipat  to  American audiences.

Also Read:  Respite For Karan Johar, As He Vows To Stay Away From The Limelight

The  musical format is interesting. The song and music(by Lin Manuel-Miranda) have a certain arresting  free-flowing flavour and  the singing  specially  by Renee Elise Goldsberry who has a wonderful singing  voice. And she uses it with an aggressive   gusto that  would carry itself  to the last  row in the  theatres.

On the  small home screen the singing and dancing in Hamilton amounts  to zilch. This is  more a  storm in the teacup than a genuine believable  transition.The  sets are  impressive and  there are a  lot of bright vibrant  but  understated  colours  on stage.

But  the content and the songs do not  make  for a cohesive  cinematic  experience.

Also Read:  “Karan Johar Is Not To Blamed For Sushant's Death,” Shatrughan Sinha

It was like watching a Broadway play from the  first row.I remember  my disappointment  when some  years ago I  saw The Phantom Of  The Opera on Broadway  in New York. For  tickets that we  bought online  worth Rs14,000 each we were put in the backrows where  I  had to detach  my  legs from my waste   to accommodate myself in my cramped seat without  hitting the head in  the front, and the  characters looked like ants from where we sat.

The  bird’s eye  view  provided in Hamilton didn’t diminish  my feeling of being at  the wrong place at  the  wrong time. Hamilton is a grand stage play. But onscreen  it feels like  a sham, a forced attempt to  get a larger audience for  a hit play.With  the actors  sparing no effort to sing and dance  through a  political opera that suffers  from acute racial oblivion , Hamilton is  just the  kind of exasperating  experience that had me pining for movie theatres.