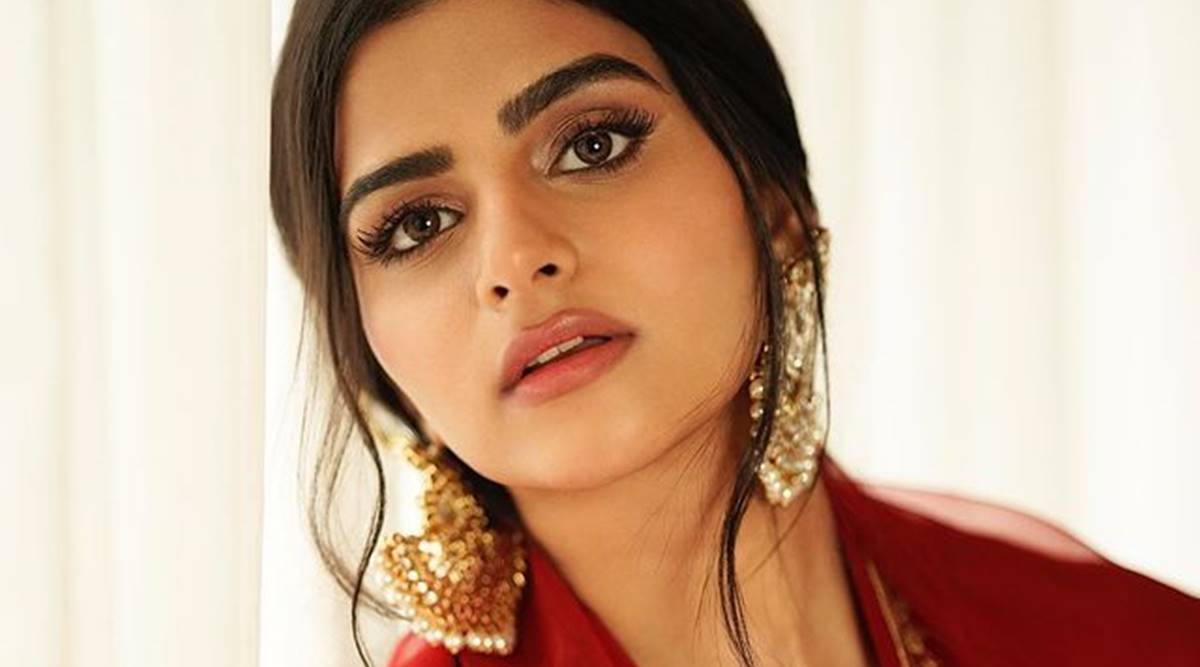 “I Am Overwhelmed By The  Response,” Avantika Dassani

Speaking on  playing such a complex character so early in her  career  Avantika  says, “I think the excitement took over the nerves when I was getting into Rhea’s skin. It wasn’t easy but challenges and roles like these are what an actor yearns for. Also being a series we didn’t have the luxury of time like you do when you’re shooting a film so there was constant learning, and risks that I took not knowing how it would turn it out, since we didn’t workshop or prep much before shoot, but I’m overwhelmed by the welcoming response towards my performance. I’m also grateful to the whole cast and crew for making me feel comfortable and supported throughout our shoot.”

Avantika  says she sought out the  part  of the creepy  Rhea when she heard it was up for grabs. “I was in the middle of different auditions when I heard about the part and thought I should give it a go, because it seemed like an exciting challenge, it was also one of my first zoom auditions and I was nervous but we tested a couple of different things and it clicked immediately. Then when they told me they’d like to sign me on I went through the script, the original BBC series and got a feel of the character.”

She admits  to  being challenged  by the  dark complexities  of  the character. “We did a break down of the pros and cons and I won’t lie there was a little hesitation because I knew it would be a risky debut, if I got it wrong, I would fall flat on my face, but as an actor I was really excited to be thrown into the deep end in the very beginning because it would allow me to learn, grow and showcase my abilities.”

The  young actress  recalls being interested in acting from childhood. “I was very interested in the  performing arts and the creative space in general as I was growing up. Every time I would watch a movie and fall in love with a character, I would dress up like that, raiding my parents’ closets, getting into my mom’s make-up, and getting myself yelled at for the mess that I created. As I grew up my interest and education steered my in a different direction but Somewhere down the line I began my workshops and went through the process of an actor and I realized how much I love it. And realised that this is what I’m really passionate about and pursued it wholeheartedly.”

Avantika’s   mom Bhagyashree  is the Maine Pyar Kiya superstar. Her brother  Abhimanyu  too is an actor. So is acting in Avantika’s  DNA?  “I don’t know about that, but a lot of my work ethic comes from striving to be even half as talented as them. Which I know comes from relentlessly working, trying and testing things and being open.Growing up we saw that anywhere we go around the world, Mom was showered with love and praise even after 30 years of its release. It is a reminder of the fact that when you do something so amazing, you have the chance to touch people’s hearts through your work.”

Avantika is  fascinated  by the  opportunities that have  opened  up  for actors in India.  “The landscape of Indian cinema has drastically evolved over the last 2/3 years. Today OTT platforms are where audiences come looking for the most exciting stories, characters and I’m really glad to start my journey by being a part of this change! It’s all about the content. I would want people to concentrate on Avantika Dassani the actor more than anything else whether it’s OTT or movies.”

West Side Story: Why Did Spielberg Do This?