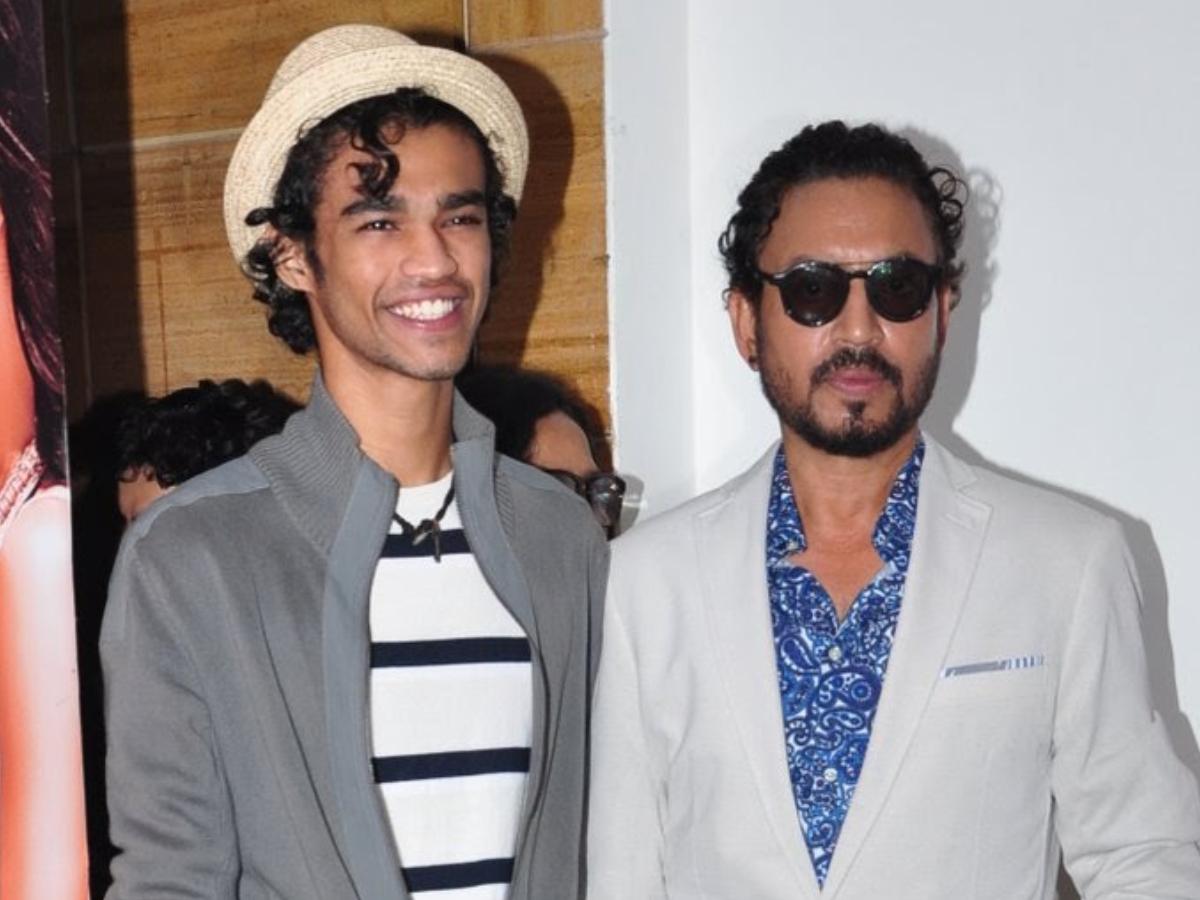 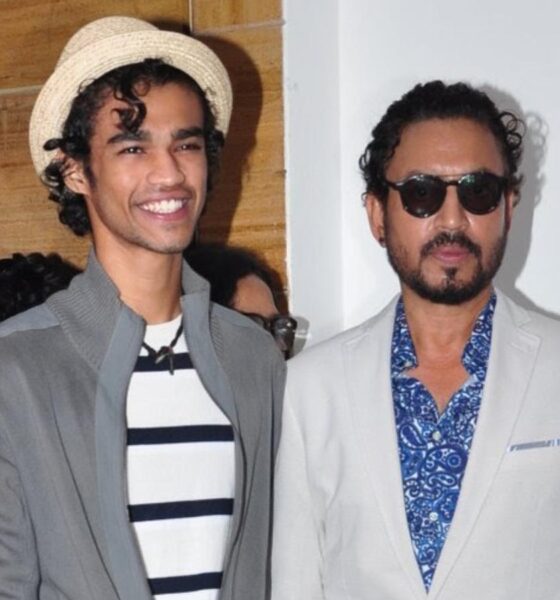 “I don’t live in the  future”, Babil Khan, son of the iconic Irrfan Khan

Babil Khan, son  of  the iconic  Irrfan Khan who  left us too soon,makes his debut in  Anvita  Dutt’s  Qala on Netflix. In an  interview with Subhash K Jha , Babil opens up on his aspirations  as an actor and  of course on his  late dad.

I saw your work in Qala and liked it. How and why is this your debut film?

I am so happy you liked  the film Qala . This film for me  was not about showcasing my talent.It was like a first step into the world of cinema as a performer after being a student of cinema  for my degree course and not an acting student , and the best part is what we learnt in an international school .The world of Anvita Dutt has the  finesse of  an international  school. To be honest I am proud to begin with as a  part of an Indian film which has a  compelling story amazing cinematography costumes and the art and great original music.

You play a folk singer of intuitive brilliance.Did you get to learn Hindustani classical?

I  am not a learnt singer and I don’t think one can learn Hindustani classical music in the limited time of prep of a film,  or else every singer would be claiming to be a classical singer.No ,but I heard a lot of classical music,especially Kumar Gandharva as he was my Baba’s favourite singer too . And I am grateful in my heart that this film  has my Baba’s most favourite Kabir’s  doha Udd  jayega hans akela.

How helpful and supportive were your costars considering you were the baby of the team?

Well , babies always have the most lovely time and I behaved like a baby trying to feel secure at the warmth of director Anvita Dutt, Producer Karnesh, Varun(Grover)  sir,Swanand(Kirkire)  sir and Swastika(Mukherjee)  Maa’m. I  was also that baby who watched Tripti Dimri  with awe ..She is brilliant in the film..I learnt so much from all my co-actors. I think the word baby fits the situation the   best because this is the only film in my carrier I will  be a baby taking baby steps .I am already  in primary school in my next project .So yes,  this will my most precious project in terms of vulnerability and innocence.

Babil,how difficult has it been for you to get a break in films? Did being your father’s son help you get a foot in the door?

I did not go through  that route .In fact I was still grieving  after Baba passed away and I was called for this audition, and I  passed .

How daunted are you by the prospect of being compared with your legendary father ?

I would say iI  would be more responsible for my choice of films because I could always hear him say in that lighter note he only used for me in the world: “What? Sach? Babila yeh kahani pasand aai?” I   would be more truthful towards the  values learnt from my parents rather than being  daunted by being judged ,or being compared to him .

I knew Irrfan as a kind honest and caring human being.How much of his personality traits have you inherited?

How do I answer that ? How can I  say, ‘Oh, I  am very humble like my dad.’ If we meet ever for a long chat you could decide that.

How do you see your future? Is acting the only vocation that interests you?

I  don’t live in the  future .I  live in this present which looks very busy like 24 hours are too little  to balance everything.There is so much to do.I want to travel through the whole India ! I am a city-bred boy.I want to know my  rural country .There are so many gurus in every part of India  whom my parents know . I  wish I could learn something from them.So there is a huge to-do list  as of now, let me learn that with honestly then only I think I can talk about the future.Acting,I love.But I love music too and at some very late point I would like to tell stories not only as an actor.But first,  let me plumb  the depth of acting .