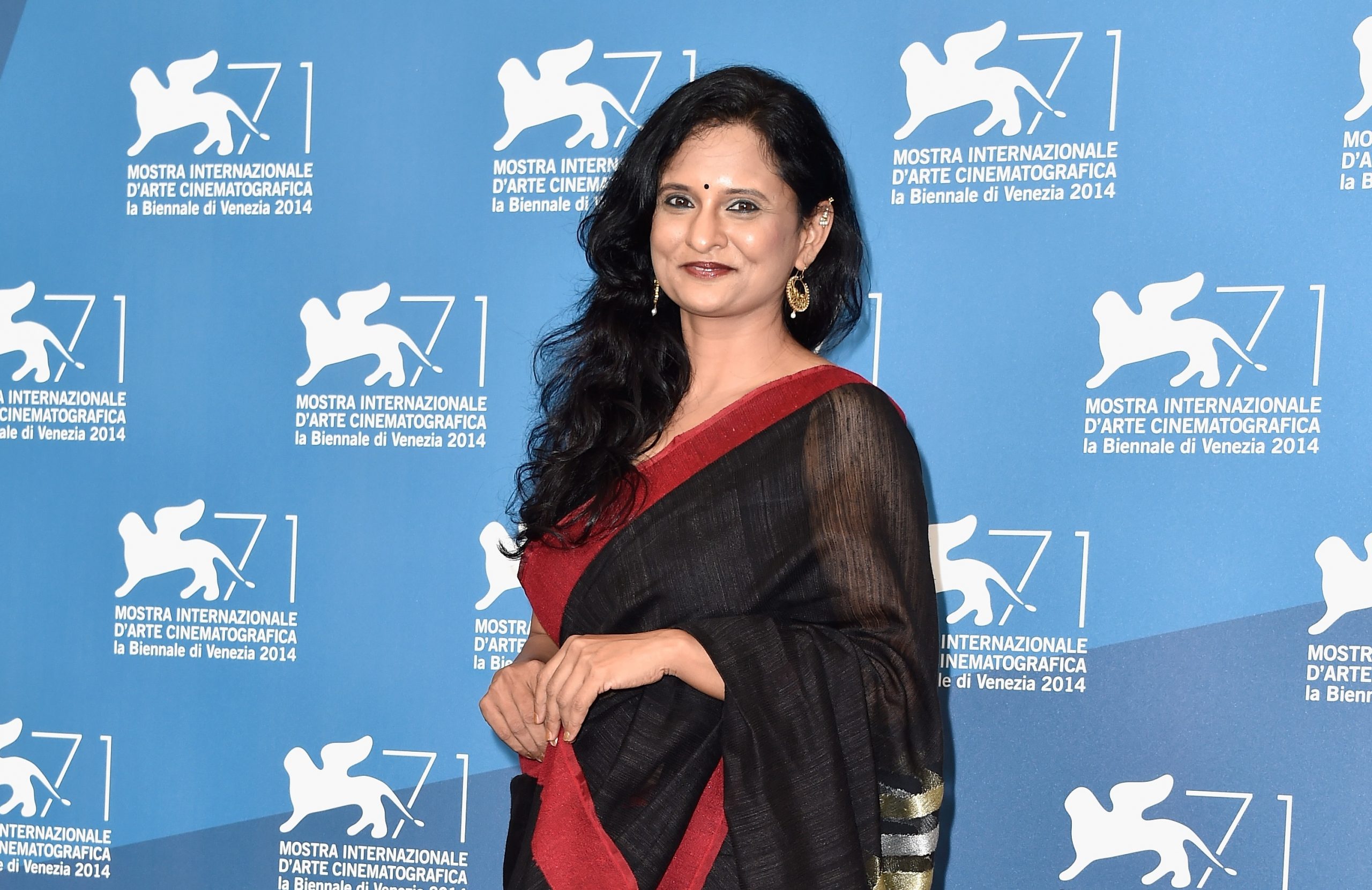 Geetanjali Kulkarni is  the  kind of rare self-effacing  actor whom you tend to take for granted. She is  so much an integral part  of  the  storytelling and so in character that the actor is invisible  on screen. A  veteran of Marathi and Hindi cinema, Geetanjali is currently being seen as a Covid frontline  worker on Amazon Prime’ arresting anthology Unpaused Ek Safar.She speaks  in a rare  interview with Subhash K Jha.

Unpaused is a prime example of how cinema can reflect reality in a productive way. But do you as a rule approve of making films on topical subjects?

More than topical, the important part for me is that the story has to be layered. It should have some complexity and shouldn’t be black and white. That way it becomes interesting for the viewers as well as the actors. So that’s more important for me. Even if it is topical, it has to have that kind of research that makes it real, authentic and complex.

In the War Room segment of Unpaused Naya Safar you play a school teacher moonlighting as a Covid frontline worker. How close did you feel to the character?

I have seen a lot of teachers and government servants doing duties other than their regular work. We always feel that the government officials don’t do their duties, they are more professional but many times, these teachers go out of their way and make efforts for children, especially in villages. So I have a lot of faith in the government system, because the system is made by people like Sangeeta Waghmare. I can completely relate to such teachers because I have seen such examples in my life where they go out of their ways and volunteer.

What has it been like for you during these past two years. What are your lessons learnt from the lockdown experience?

The  past two years have taught the greatest lesson; that we shouldn’t take anything for granted, and we have to love, respect and help each other; all these morals and values were reiterated. I feel now we have to understand the younger generation and understand and empathize with them, this is something I realised during the covid times.

I have been watching you on screen for years now. Tell us about your beginning as an actor. Were you always an actor?

I have always been an actor, since age 3. I trained at National School of Drama and after that I did Marathi theatre.  I did experimental plays and professional plays in Marathi. Then I started experimental plays in Hindi as well. Since Court (2014) happened, I have been doing more screen work. So, yes. I have always been an actor and nothing else.

I have felt that cinema apart from a film like Court has not been able to find a place for you.Do you feel the OTT platform is a blessing for a neglected actor like you?

I think long-format has been helpful. I think cinema has its own limitations. But I think Karkhanisanchi Waari is a Marathi film where I really enjoyed a meaty role. That was the only film after Court where I got a meaty role. But as far as long formats are concerned, it has really worked for me because I got to work in Taj Mahal 1989, Gullak and Aarya and so many different kinds of roles. I think OTT is a blessing for not just me but all actors like me who are middle-aged and experienced.

Also Read:  Ranbir-Alia To Be Parents

You are married to an actor as great as you.Is there are ongoing Abhimaan situation between you and  Atul Kulkarniji?

No, the Abhimaan situation is never between us. When I had joined NSD he was my senior and he had a lot of experience and I was a newcomer ; so I always looked up to him. Now we have become critiques of  each other. We talk a lot, we exchange a lot of ideas about our work and not necessarily agree on things, and I think that’s a good thing.

You have done brilliant work on several OTT projects like Gullak, Taj Mahal and now Unpaused.Which are your favourites and why?

All the work that I have done so far has been special for different reasons. Like Gullak was quite challenging for me as I had to speak in a different accent. For Taj Mahal, that character was very close to me and I could identify with that era and the situations and what a woman in this age feels. Unpaused: Naya Safar is special in a different way because I feel very connected with the story. It’s a very important story and I am very fortunate to be a part of War Room. I think the character has a lot of power as a person and I can fully empathize with Sangeeta’s character.

Who among the actors in India are according to you flagbearers and game-changers?

I think there are a lot of actors and artists from different parts of India who are doing great work and I get inspiration from them. There’s a Lavani artist Shakuntala Bai Nagarkar and she is almost 65 years old. I really love and admire her. I used to love Irrfan’s work. I also like Vidya Balan a lot because she takes risks with films likeWhen she did Sherni and films like Dirty Picture. I am a die-hard fan of Smita Patil, Shabana Azmi, Raghubir Yadav, Om Puri, and all these actors. There are a lot of actors from South cinema as well, Vijay Setupathy, Fahadh Faasil, Sai Pallavi and Parvathy. All of them are doing amazing work and I learn a lot from them.

What are your forthcoming projects?

Currently I am doing Rangbaaz 3 and Gullak Season 3 is also complete. I am also working on another series which hasn’t gone on floors so I can’t talk about it as of now.