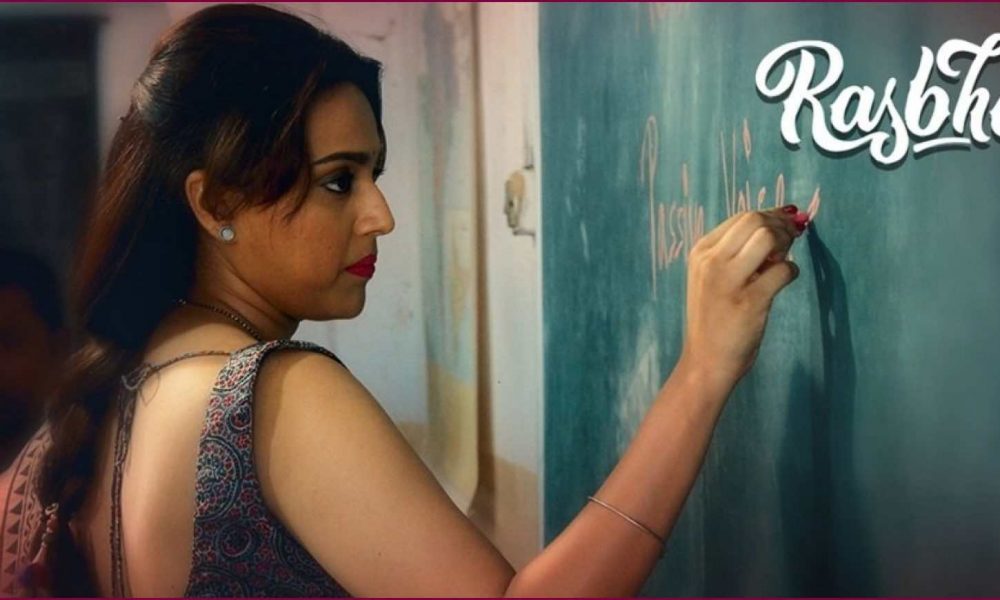 Fearless as  they come,   Swara  Bhaskar  knew she was  taking  a risk  in  Rasbhari,  her new webseries where she plays an English teacher  in a school in  a  small town filled with lusting boys , not to  mention their drooling fathers.

“Now, this  could have easily become sleazy and cheesy. In fact my  team said  no to the offer without asking me.Then  I happened  to meet  the  producer at a very boring  get-together where    he narrated  the subject to me. I was immediately interested,” confesses  Swara whose  sexually frank conduct in the film Veere Di  Wedding aroused   aggressive animosity.

Trolling  her for her  unconventional teacher’s  role  in Rasbhari has already  begun.

As if Swara cares. “I know the criticism  has started. That  the  Guru  is  like  God, and how can she  behave  this way?  I knew I was  going into dangerous territory. But  I trusted the  director  and the writer. I had seen the  director Nikhil Bhat’s earlier film Brij Mohan Amar Rahe. I knew I  was in safe hands. And I was right.  On watching the series with trepidation I  was  reassured.  Rasbhari pushes  the borders  without   getting obscene.I’m very proud  of  what we’ve achieved .It’s not easy to  avoid  sleaze  in a  film about sexual awakening, first kiss,  first sexual  experience.  ”

In one   bold sequence Sawara   smooches  a female  and male  co-star  in the same breath. Swara admits that was not easy. “I had four  kisses  in the film  and two of  them in the same frame. I must say my co-stars were  far more nervous than I  was. I didn’t want  the sequence to look like an orgy. I wanted  my character  to  introduce  the  young couple  to the pleasures of sex. Then  I requested  the  director to  show  my character slowly  move out  of  the  frame to reiterate the fact that she  was only the catalyst  of sexual  awakening between  the two  youngsters. ”

Swara is glad  for  the  OTT  platform. “My last appearance  on  the OTT platform  was in 2018 in  It’s Not That Simple.  Now there’s Rasbhari which I am very curious about. How  will  audiences react  to its  bold  intent? Let’s face  it. We  all have had a major crush  on some teacher in  our growing up   years. Rasbhari is a tribute to that  feeling of  idolizing/lusting after a teacher.”

She says she  was specially worried  about her second character. “The tawaif Rashbari  belongs to  a different era ,a different culture. I didn’t want her  to come across as  a stereotype. I wanted her to remain an enigma till the end.” 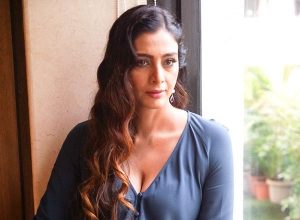 Previous post Blast From The Past: When Tabu Walked Out Of Anupam’s Directorial! 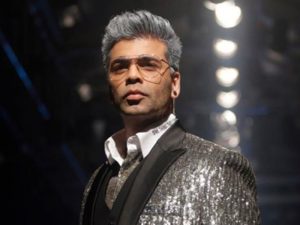