Actor  extraordinaire Irrfan  Khan who has been battling a serious  ailment  for two years, seems  to have had a relapse.According to sources he was rushed  to the  Kokilabhen Dhirbhai Hospital on Tuesday where his condition  is said to be  stable.

“Though it’s  too early to say anything,” one  of his friends informs. “I’ve also just heard  about his hospitalization .I am  yet to  get details.”

Apparently  Irrfan has not been sharing health bulletins  with his friends.

“He doesn’t have  close friends  in the industry. None of  us  is really close to him, as in…sharing  health  reports or attending family gatherings.  Irrfan’s closest  friends  are his buddies from before he became an actor,” says  an  industry pal.

A few days ago Irrfan’s beloved  mother passed away and  the fact that Irrfan couldn’t   attend her last rites was a  big blow to Irrfan. It could be the triggering point for his health’s current decline.

Irrfan, a  friend  of this writer has kept his distance  from  everyone who cares for  him. He has instructed his devoted wife Sutapa to not share health  bulletins  with  the media or  well wishers.

In an  interaction during the release of Angrezi Medium  Irrfan had said to me , “It(the  illness) was overwhelming with its suddenness.But then you form a rhythm and delete things irrelevant to you.The definition of necessary changes ,evolves. The past two years have been dramatic I would say rather than traumatic.I had bigger challenges than I have ever faced.But I realized bigger the challenges , life exposes you to the limitlessness of your capacity to endure them. You just need to learn to hear yourself your body and your mind.”

We wish a quick and  complete recovery to  one of  the most brilliant actors and one of  the nicest human beings in this film industry. 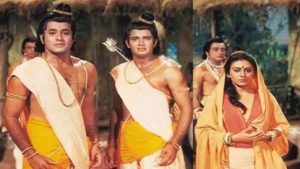 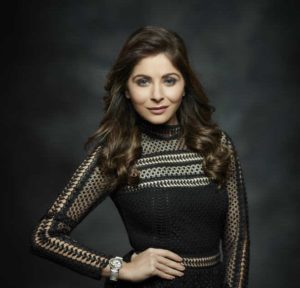