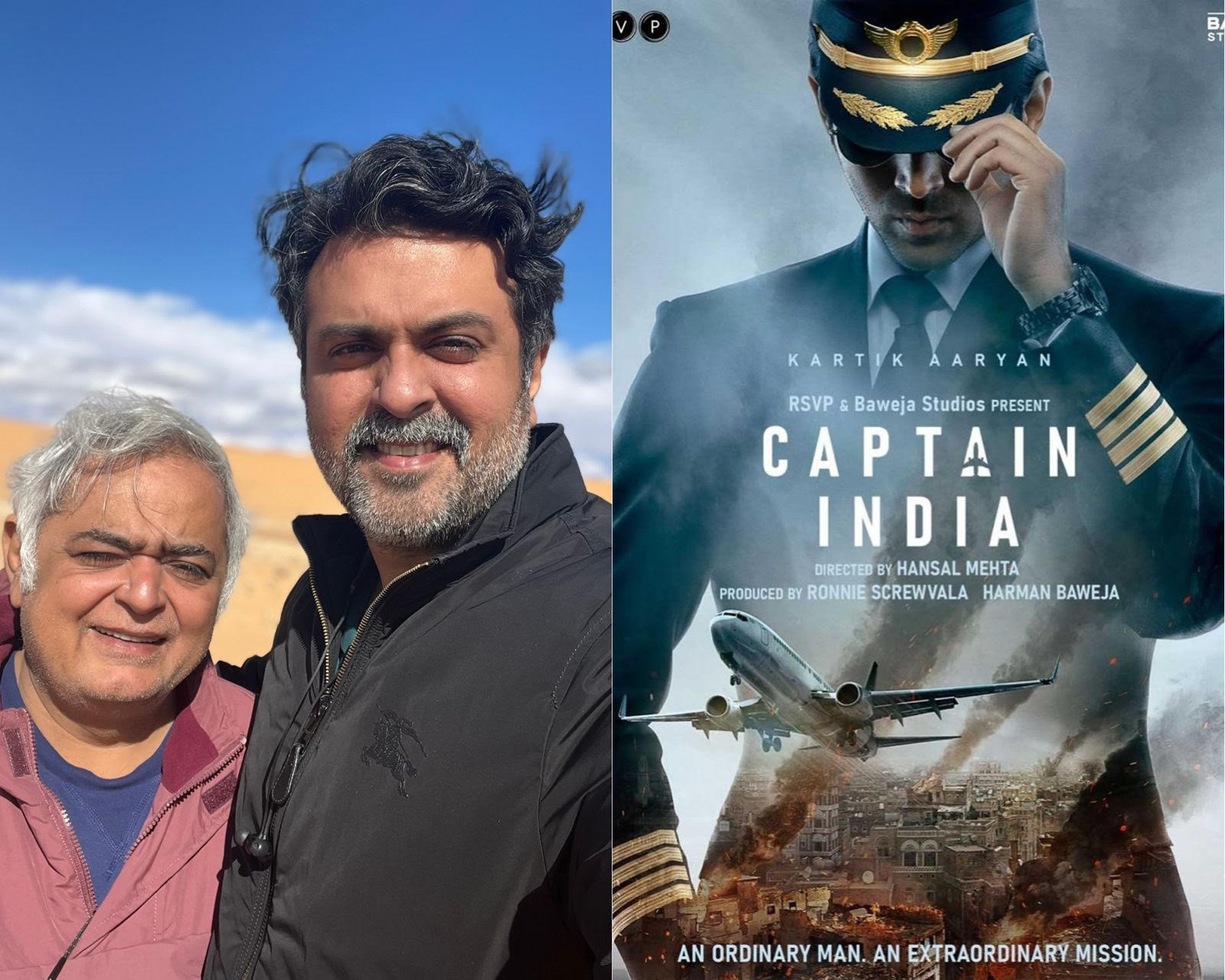 Harman Baweja is super busy with multiple projects on the horizon this year! Last we heard, the creator-producer wrapped the shooting for his ambitious Punjabi film Honeymoon starring Gippy Grewal and Jasmin Bhasin. Now the latest update is he has finished yet another project!

An untitled web series stars Jackie Shroff and Sikandar Kher in the lead roles. While nothing much has been out yet, there is an excitement among the audience to know more! Baweja Studios’ official social media handle shared an exciting video to break the news on the internet. The video featured [Placeholder for the video details.] The caption read, [Placeholder for the caption.]

Speaking about the project, Harman Baweja said, “Working with a veteran actor like Jackie Shroff and new-age star Sikandar Kher was an enriching process. We all had a great time shooting for the web show. It is based on an exciting concept and has the power to travel across the nation. I am sure the audience will enjoy it to the fullest.”

Directed by ace Marathi director Ravi Jadhav, the web show is produced by Harman Baweja and Vicky Bahri. Meanwhile, he is working on Captain India with Hansal Mehta, starring Kartik Aaryan. He also has The Great Indian Kitchen remake with Sanya Malhotra in the pipeline.