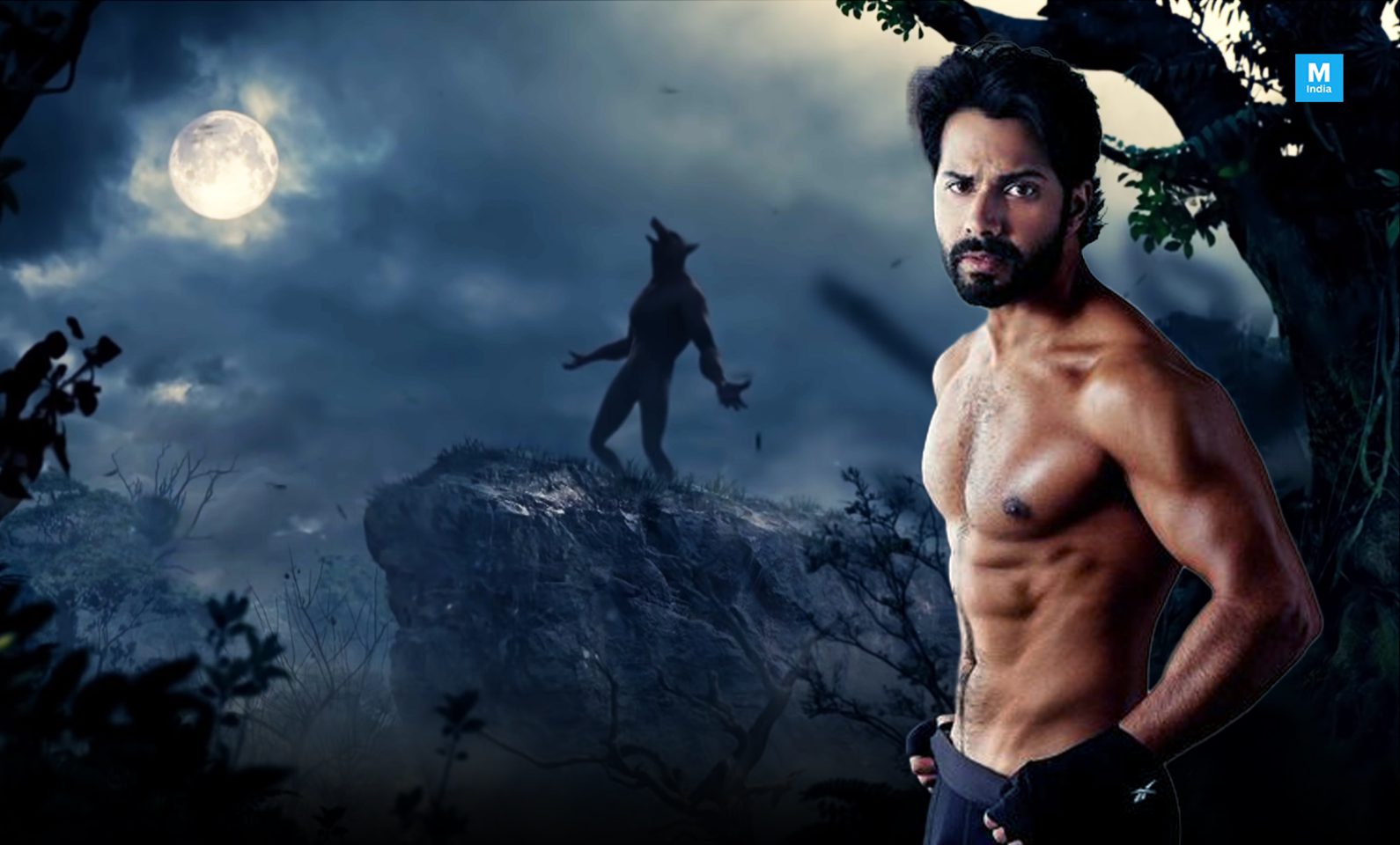 When asked about it  Kriti, without  giving away  the plot, said, “We haven’t said anything  about it, though the trailer does indicate  the  presence  of a werewolf. And why must we assume that I  will play the conventional  romantic lead? My role can be  more character-driven. I  could be  playing something  other than the love-interest.”

The  Mimi  actress describes her  role  as  something  never attempted before. “It’s a very unique role, very tricky to  play.It’s a world I’ve  never inhabited. Bhediya is  one of  the most entertaining  scripts that I’ve  done so far. I was in splits when I heard it.”

She is all praise  for  the  director. “Amar Kaushik  is a very confident director with a  great  grip on his  storytelling. His energy on the sets is infectious. He really likes to play around with the scenes. It’s a lot of fun to be  directed   by him.”

Kriti  seems  super-charged  by  the  experience. “It’s a really unique film never done  in Indian cinema before. For me the  horror comedy is  a unique space. Also, we got to explore the beautiful  landscape  of Himachal  Pradesh during  shooting.”

Also Read:  Madhubala, Kishore Kumar , Lata Mangeshkar Bio-Pics, Would They Ever Be Made?

On top of all this  Kriti  is  physically  transformed in  Bhediya. “My look in the film is extremely  unique. When you see me  you will wonder , is that really Kriti? It’s good to experiment with different  looks in  different  films.”

Related Topics:BhediyaBhediya news
Up Next