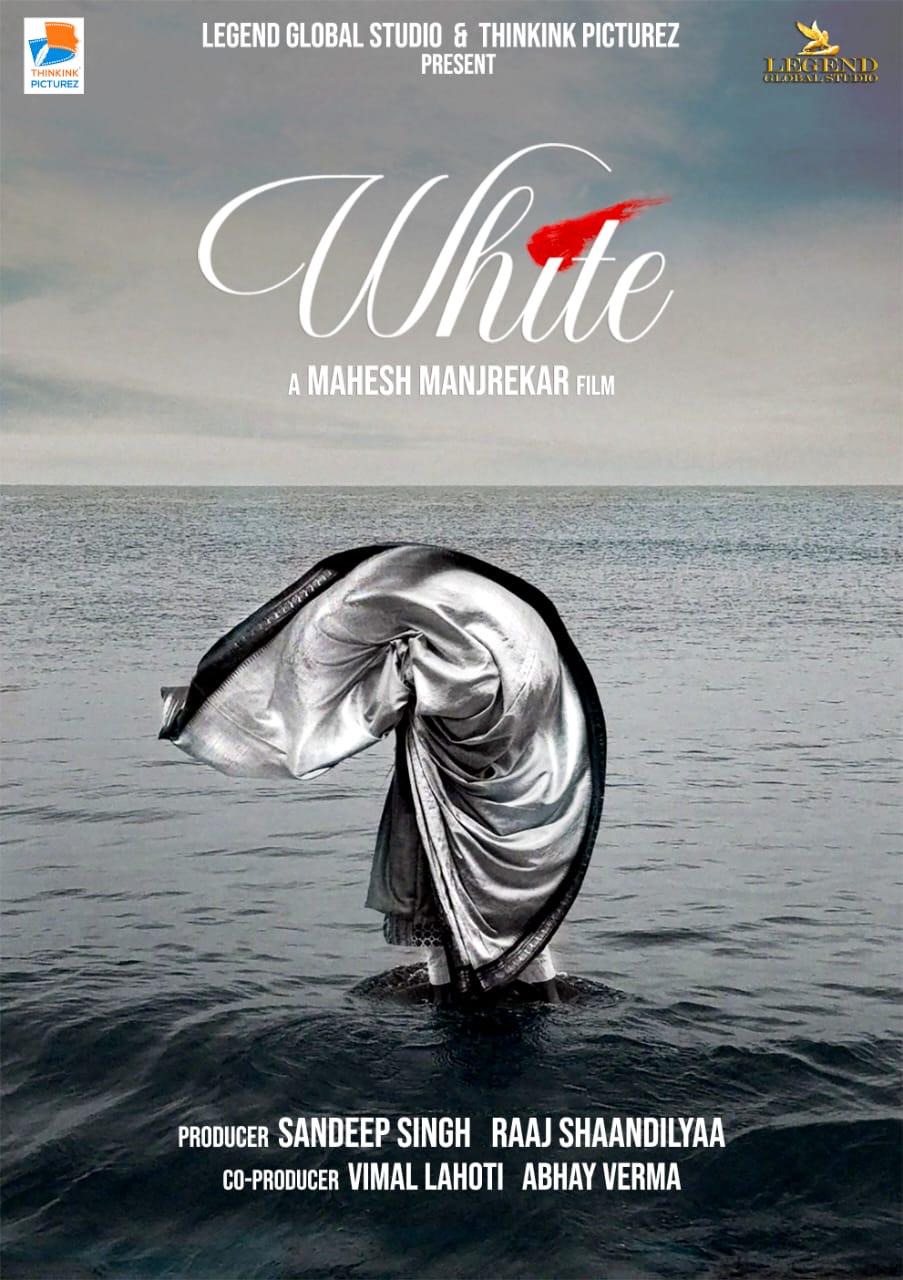 Prolific filmmaker-actor Mahesh Manjrekar is all set to return  to his  favourite  subject.It’s called White and no, it’s  not a sequel to Sanjay Leela Bhansali’s Black.

It is Manjrekar’s  favourite script which he wanted to direct way back in 2010. Back then Manjrekar swore  he  could only make White with his favourite actress Tabu.

Speaking to me in 2010 Manjrekar had  said, “After Astitwa , White is my first  woman-oriented  subject. White takes the story of the Indian middleclass wife, her desires and ambitions much deeper than Astitva. The thought of being able to make this film finally gives me a high as a director.It is a bolder look at the feelings, dreams and nightmares of an Indian housewife than anything attempted on screen.”

Apparently, when Tabu heard the script, she baulked. Mahesh admits that’s true. “Yes, when I narrated the subject, Tabu was devastated. She asked, ‘Mahesh, would I be able to do this? It is too hard-hitting.’”

But Manjrekar can’t think of any other actor for the part. “It was written with Tabu in mind. As this startling woman who defies every norm of society came to life in my script, I could see Tabu on every page.”

Astitva and White are not the only two films that Mahesh has made on the theme of adultery, infidelity and a woman’s right to define her own sexual identity. Two of Manjrekar’s films on these themes, It Was Raining That Night with Sushmita Sen and Deh with Jaya Prada, lie unreleased.

Says Manjrekar, “Those were different times. The risks regarding women’s films were harder to take. Today when I’m ready to make White, I’ll make sure the producer believes in what I’m doing.”

Manjrekar has finally found his  producers  for White.The film will be jointly produced by Legend Global Studio and Thinkink Picturez. The makers are aiming to release the film on Dussehra 2022

Says  producer Sandeep Singh, Legend Global Studio Shared, “The distance between dreams and reality is action. I took one today by joining the hands with Mahesh. I never stop dreaming and neither does Mahesh. Happy to be a part of his dream and journey.”

Adds producer Raaj Shandaliyaa Thinkink Picturez , “Sandeep and I have always been looking for an opportunity to create great cinema together and tell untold stories to the world. Today I feel extremely blessed that we are finally coming together along with visionary director Mr Mahesh Manjrekar. I was really taken aback when I heard the script and I am sure through this story people will see different colours of Mahesh in White.”

Director Mahesh Manjrekar  concludes,  “I have been living with this story for almost a decade and now finally White got its color when these two passionate filmmakers Sandeep and Raaj joined me in making my dream project. I am excited with their belief in me and I can’t wait to begin giving White its true colour”