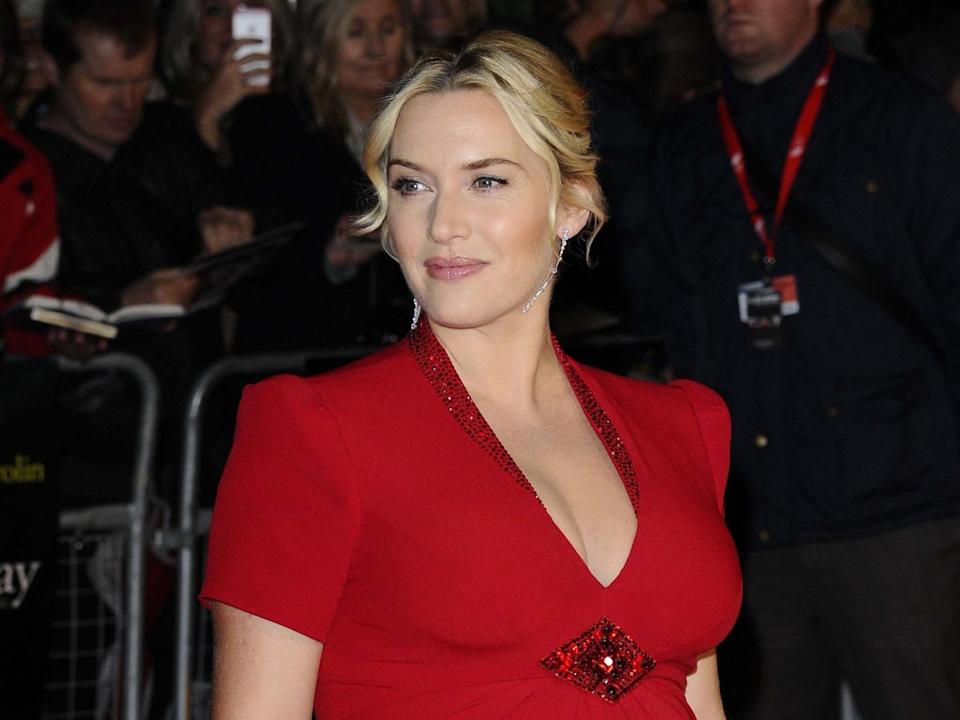 At  around mid-point,  or maybe less,a very important  character  of this gloriously  articulate murder-mystery series was  suddenly shot dead. My WTF anger and dismay at this turn of events  was so  palpable I could have broken my  television screen and walked  off with a  scream.

Mare Of Easttown  is that rare series which sucks  you  so deep into the  life  of the characters  you feel their conduct is your responsibility. At one  point   in the storytelling  a young father  walks towards  his  infant baby’s cradle. He  has  lately  gotten to know that  he  is not the baby’s  biological father. As  the young man trundled  to the cradle  I held my breath. What was he going to do?When he  picks up the baby and cradles  it , I heaved a  sigh  so  loud  my neighbours  must have woken up.

The young man with genetic issues is  played  by  a little-known actor named Jack Mulhern, who is the  conflicted  father of Erin’s baby. Erin, played by  Cailee Spaeny, is  murdered in the  first episode . Another girl is already missing  for year  when the series opens.  It’s  all a bit of a mess  that  is  simmering  right under the  tranquil surface  of Easttown.

Director Craig Zobel and his writer  Brad Inglesby  keep  a  tight leash on   the proceedings,loosening their group somewhat to let in the vibration of rumours  and  scandals that smalltown folks often indulge   in  when boredom strikes(which is  quite often). Some of  these  ….shall we  call them titillating transgressions… are  monstrously funny, though we are hardly given a chance  to  stop and giggle.

Strangely  the  two most  amusing moments  in  the 7-hour  spree  of excellence  both  have to do with  a minor  character, a senior citizen Glenn Carroll(played by  Patrick McDade). In the  second episode  his wife Betty   calls  our  detective heroine Mare to investigate  a pervert’s misdemeanor. The perv has painted a breast on the wall  outside the Carrolls’ home and  captioned  it ‘Betty’s Breast’. Husband pacifies her, ‘Why  are you  upset ? It(the  breast  sketch) doesn’t even look like yours.’

Also Read:  Katrina Likely To Be Cast With Kartik Aaryan

Later, much later, when Betty dies(the actress Phyllis Somerville who played Betty actually passed away)  the husband makes  a big announcement after the funeral confessing he had an affair with Mare’s zany  mom Helen(Jean Smart, brilliant brilliant!).

Mare  dies laughing on hearing this  confession of her mother’s little adventure. So  do we. This  is a  series where the minor characters are major assets. Every  person I met in the series  is a living entity  in my mind. None  more so than  Mare…the film’s towering protagonist  with a permanent  limp and an indelible scowl. Mare  never smiles ,and it’s not because there are young girls  missing or murdered.  Her backstory is  a  litany of concurrent tragedies  piled on  one after another  including a son who  killed himself. And now  Mare  is fighting a  bitter battle with her grandson’s biological  mother for custody.

Mare  also has a  daughter(Angourie Rice) who is  lesbian.  But  I don’t think the daughter’s sexual  preference  figures in Mare’s list of  problems. I don’t think I saw Mare smile    even once except when her detective  partner  Colin(Evan Peters)asks her out for a date.Another prospective  date(GuyPearce)asks Mare if anyone  has ever done anything for her.Mare looks  a little surprised  by the  question, as  if she  never thought about it.

Kate Winslet’s Mare is no mere creation by chance. A  lot  of thought  has gone into  playing the character. This  is   a performance that  will be discussed at acting schools for generations to come.

Evan  Peters, by the way, is  so  wonderful as Mare’s sleeping partner(no pun intended) that I  really wanted Mare to be  kinder to him. But then  she  is  not  even kind to herself. Of course Kate Winslet makes this series the milestone that it is. But  others  have also contributed  in equal measures  in giving it the  tone  and texture  of a relentlessly  absorbing   murder mystery where the  blood  never spills over and  tears  never get a chance to dry.