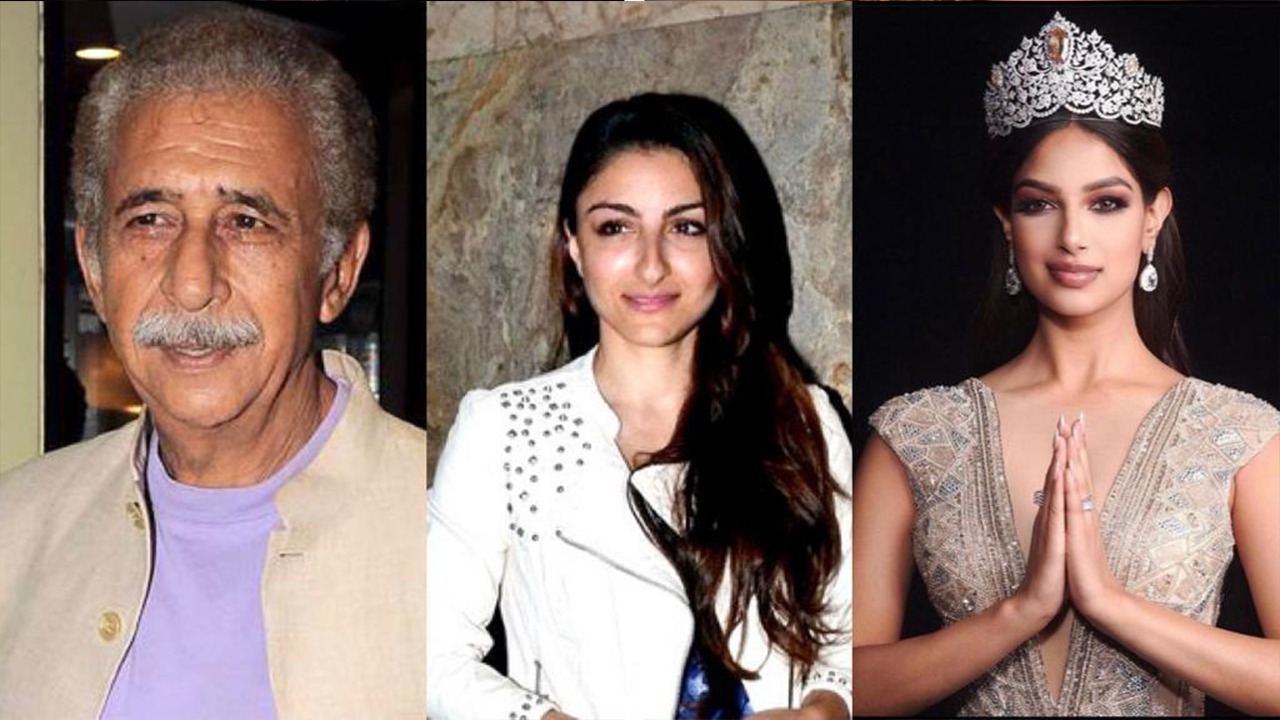 In what is  being described  as a “clutter-breaking comedy drama”  Applause Entertainment has  combined  forces  with Zee5  for   the serial  entitled  Kaun Banegi Shikharwati which features the redoubtable Naseeruddin Shah essaying the role of a king while Lara Dutta Bhupathi, Soha Ali Khan, Kritika Kamra, Anya Singh play his daughters, and Raghubir Yadav, Cyrus Sahukar, Varun Thakur and Anurag  Sinha play key roles.

ZEE5  has entered into a strategic partnership with India’s leading content and IP studio Applause Entertainment, a venture of Aditya Birla Group for a multi-show association. Strengthening its premium offerings with compelling and diverse content, the two leading content companies will collaborate to create a robust original content slate of new ZEE5 originals in Hindi across genres to entertain billions of ZEE5 viewers across the globe.

ZEE5 unveiled its first offering as part of the partnership titled Kaun Banegi Shikharwati produced by Applause Entertainment in association with Emmay Entertainment and directed by Gauravv Chawla and Ananya Banerjee.  The original will premiere exclusively on ZEE5 in January 2022. ‘Kaun Banegi Shikharwati’, is a dramedy series with a unique take on a dysfunctional royal family.

Commenting on the association,Sameer Nair, CEO, Applause Entertainment said, “Over the past 4 years, Applause has created a diverse slate of content and explored stories across genres, languages and geographies. We are thrilled that our first outing with ZEE5 is with Kaun Banegi Shikarwati, a light-hearted, heart-warming dramedy that is both quirky and delightful, and boasts a stellar cast of actors. We look forward to a long and fruitful partnership with ZEE5 and help contribute in a small way to their global ambition.”

Nikkhil Advani, Producer Emmay Entertainment added, “In a fine blend of humour and drama, Kaun Banegi Shikarwati offers a quintessential story of Indian families that’s replete with oddities and conflicts. But at the core of it, lies unfiltered emotions that’s sure to resonate strongly with the masses. We are delighted to partner with Applause in creating this wonderful show and are excited to release it to global audiences on a leading platform like ZEE5.”

Nimisha Pandey, Chief Creative Officer – Hindi Originals, ZEE5, stated, “We are excited to bring premium bespoke originals to our existing gamut of diverse content in partnership with Applause Entertainment. With their expertise in creating captivating content across a multitude of genres, we are sure to create some exciting and engaging shows together. We are glad to present ‘Kaun Banegi Shikharwati’ as the first from this creative collaboration, with more enthralling content in the offing. There is an increasing need for family-viewing content in a post pandemic era and a multi-dimensional drama like ‘Kaun Banegi Shikharwati’ works beautifully in that aspect. We hope that the audience enjoy the roller coaster of emotions with this series.”