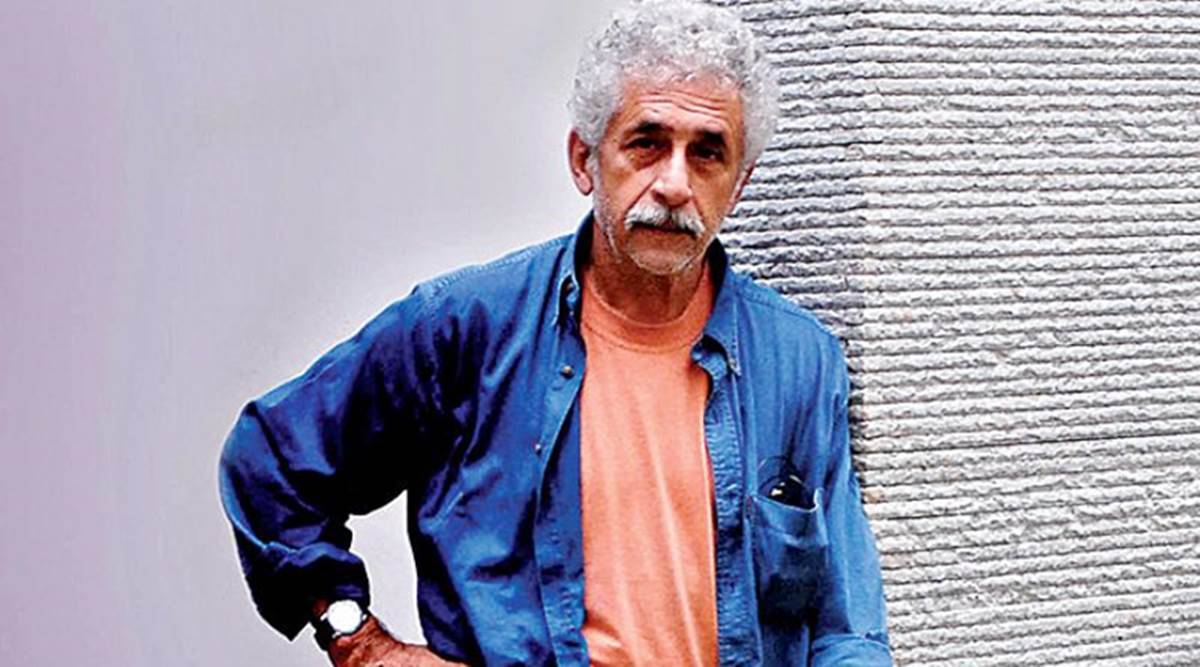 Naseeruddin Shah  is always known to call a spade a spade. All hell broke loose when in a self-penned tribute to the great Dilip Kumar  in  the Indian Express, Naseer said, “It’s incomprehensible why an actor of such immaculate craft, one whose very presence elevated any film he was in, one who just had to nod his head to set any project he fancied into motion, one justly acclaimed as the finest in the country, one financially secure for several generations, chose to play safe the way he did….

It is also no mystery why, instead of using his clout to encourage filmmakers deviating from the norm, to scripts depicting the truth of their times, and thus to films which may have altered his understanding of the actor’s contribution, he opted instead for a series of indulgent, clunky embarrassments some of which did set the box-office on fire, but also compelled many ardent admirers, myself very much included, to perceive him anew… If being a star does curious things to people, being resident legend does even curiouser things I suppose.”

The  country known to worship the dead  couldn’t take  the criticism of the acting God  in their stride.

Now  clearing the air  once and for all Naseer says, “Those who decided to take offence at what I said about Dilip Saab  should have read the entire article and they would have realised that my praise ,though conditional,  for his acting chops was nothing less than glowing. I practically ran out of superlatives when describing his acting abilities.”

So  what  exactly was Naseeruddin Shah’s complaint? “My ‘complaint’ had nothing to do with that at all. However the reaction of people who choose to see meanings where there are none doesn’t bother me.”

Reacting to  my query  if he stands by what he said Naseeruddin Shah replies, “I said what I  had  to say,and if I hadn’t meant it I wouldn’t have said it.”

It  was  widely rumoured  that  there were problems between  Dilip Saab and Naseeruddin Shah  during the  shooting of  Subhash Ghai’s Karma, the only  films in which the two brilliant actors came  together?

Replies Naseeruddin Shah, “The supposed problems we had during the making of a film which I’d rather forget,  was all the invention of the media and some vested interests who made our working together sound like some sort of acting duel that  was to take place, when considering the nature of our respective roles , I actually didn’t stand a chance. All this fanned the non-existent flames when the fact was we hardly even met including in the scenes we had  together.”

For Naseeruddin Shah acting  is never about one-upmanship.  “I  don’t consider acting to be a contest or a game of one-upmanship and I was far from happy with all the talk of Dilip Kumar Versus  Me. I have never denied that it was my childhood dream to act with and not opposite,  him.”