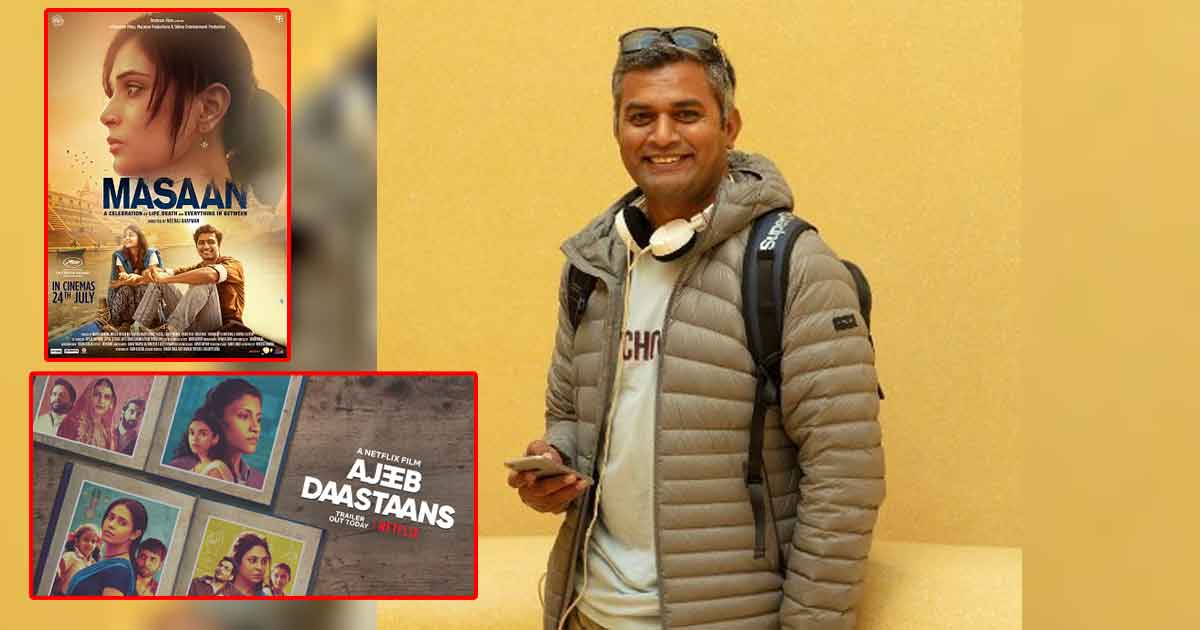 Is Neeraj Ghaywan destined to be  a one-film wonder?

Like  J D Salinger  and  his Catcher In The  Rye. Or Margaret Mitchell in Gone With The  Wind. Closer home, what happened to Shimit Amin   after  Chak De? He  did make  Rocket Singh Salesman  Of  The Year. But who remembers it? After the stunning Neeraj Ghaywan has made two  short films Juice(with Shefali Shah in a stellar performance as a housewife  spending hours sweating in the kitchen  over her  husband’s  guests) and more recently Geeli Puchchi a brilliant portrayal  of  gender and caste politics  set in the  bleak  bosom of the working class.

Six years  after  Neeraj Ghaywan made Masaan it remains  a powerful  critique  of  gender and   caste   inequality. Here are some  unknown facts about this hardhitting masterpiece.