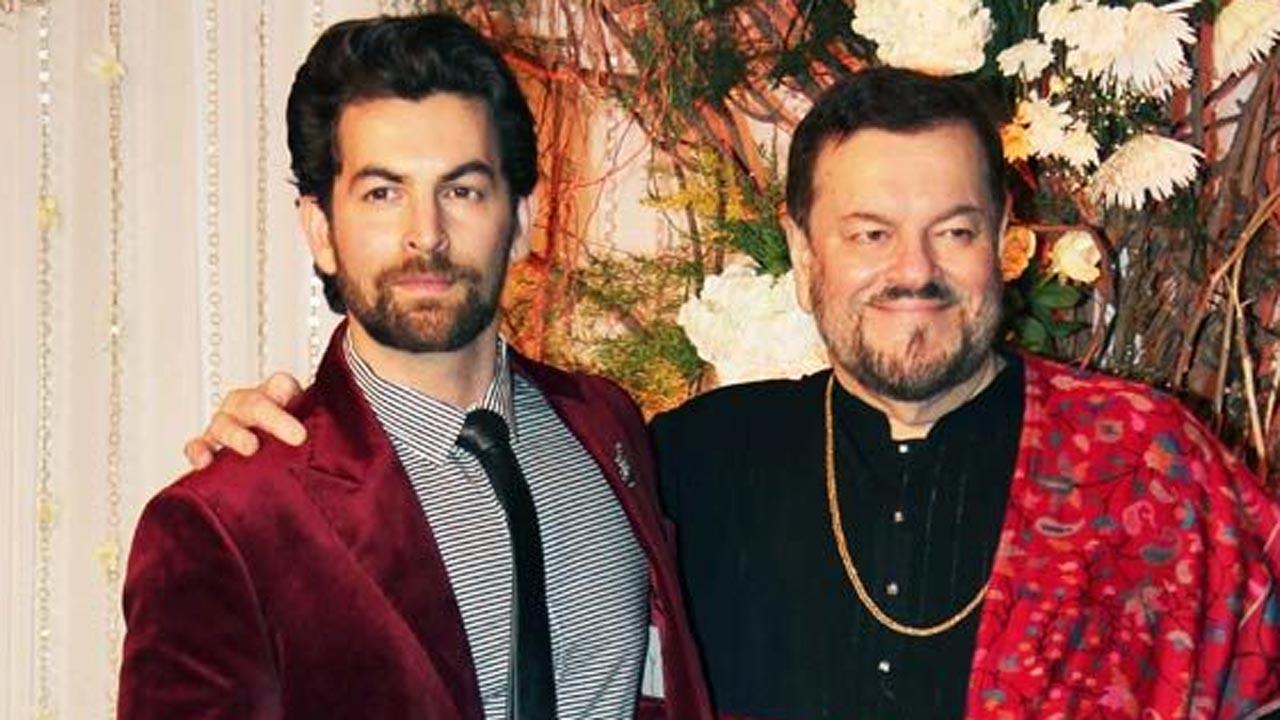 Though  Neil Nitin  Mukesh  comes  from a family of singers—his grandfather is  the legendary Mukesh and his father Nitin Mukesh is  also a popular singer—acting has also been part of the family’s DNA. Neil’s  granddad Mukesh played the leading man in some  films.

Neil  was  always more interested in acting than singing, though singing too occupies  his creative space.Neil has been seen  playing the Bad Guy in a slew of  successful South Indian films.

He explains “It has not been a conscious decision, but the antagonists attract me . They are layered , drivers of the film. No hero is complete until he has a complete villain. But that’s only for on screen .Off screen like most iconic villains,the  late Pran Saab,  Mr Amrish Puri sir, I too am quite soft-natured and kind-hearted. I was the first few to have crossed over and broken the norm that a North actor should not over-expose himself down South .Times have changed. Cinema has erased the thin barriers between language and creativity.India is a big nation with multiple languages and great technicians who execute some masterpieces in every Indian  language.”

Neil  says  he  is  proud to be seen in  cinema  in regional  languages. “As an actor if people boast of working in Hollywood, I’d rather boast of working in India .I’m  proud of the beautiful languages we have .   Neil  sees  cinema in  every  Indian language  doing well, “Cinema all over is doing well ,be it Marathi Tamil Telugu Punjabi , Bengali…. They  are all flourishing.  In this  day and age when films like Baahubali are making  all cinema-goers a united  front,  I was lucky to have been a part of this evolution and done a film SAAHO which we shot simultaneously in many languages.”

Neil  has no regrets  about  serenading the South. “I worked in Kaththi with AR Murugadoss and won a lot of critical acclaim and boxoffice success  .I was also the first North Indian boy to be awarded the Siima for his debut film but in a popular category.  Best Actor in a  negative role . I’m probably one of the few actors to have made a very unconventional debut  in Johnny Gaddar , and that too by choice. I have always tried to push myself as an actor . I do not want  to be restricted  by   a certain stereotype or expectation.  I like being unpredictable.  That is why I have done  roles like Saat Khoon Maaf, David, Johnny Gaddar, Indu Sarkar, Wazir , Players , to name a few. But at the same time I like to balance the commercial approach for popular cinema hence big-ticket films like New York,  Prem Rattan  Dhan Payo and Golmaal .”