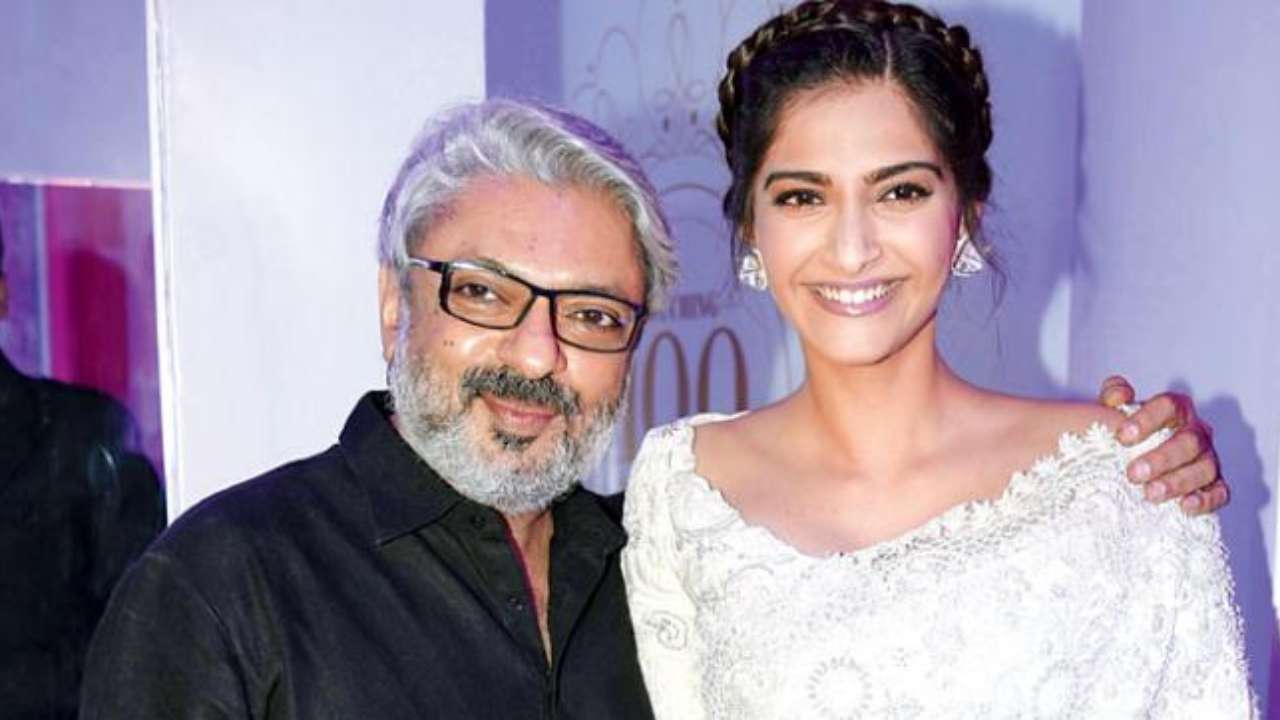 Of late  a  number of stars have been seen visiting  Sanjay Leela Bhansali’s  office. Every time a  star’s car drives  into  the  filmmaker’s office   the  rumours  of  a  collaboration abound.

Earlier there were reports  of  Deepika Padukone, Kartik Aaryan, Ranbir Kapoor visiting the  filmmaker’s office to  discuss projects.They all turned  to be  friendly visits.

“No such thing!”  says an informed source. “Like all  the  other stars who were seen visiting  Mr Bhansali’s  office, Sonam just dropped in for a  chat since they  go back a  long way.”

For those  came in late, Sanjay Bhansali launched Sonam Kapoor in 2007’s Saawariya  . Though the film didn’t work at the  boxoffice it kicked  off both Sonam and Ranbir Kapoor’s career.

Sonam has  remained in touch with her Christopher Columbus. Her dropping in to  meet her mentor is not a signal for their  renewed partnership.

A   tad angrily  Sanjay Leela Bhansali clarifies, “There are  many actors who  come  to visit. We chat over  a cup of tea. We don’t have to work together just because we are meeting socially.”

Hope this  puts  an end to the  ceaseless  train of speculation every time  a star visits  any  filmmaker.