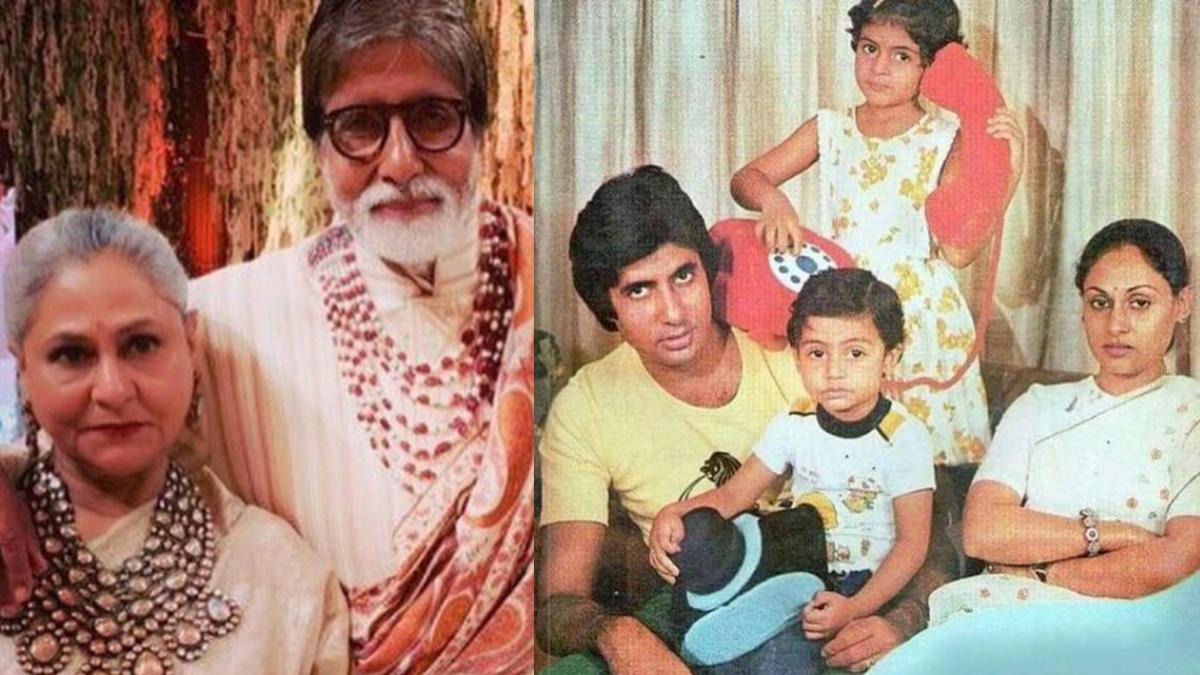 It’s hard to pick, really. Jaya Bachchan…nee, Bhaduri was an exceptional talent. She ushered in the era of the new-age heroine who didn’t have to look like a painted doll 24×7. In an era of extreme artifice Jaya was a perfect natural.And a superstar to boot.Here’s my pick of her finest performances.

Also Read:  Vindu Dara Singh: “First My Father Then I Became The Face Of Hanuman"
Related Topics:BollywoodBollywood newsJaya BachchanJaya Bachchan news
Up Next