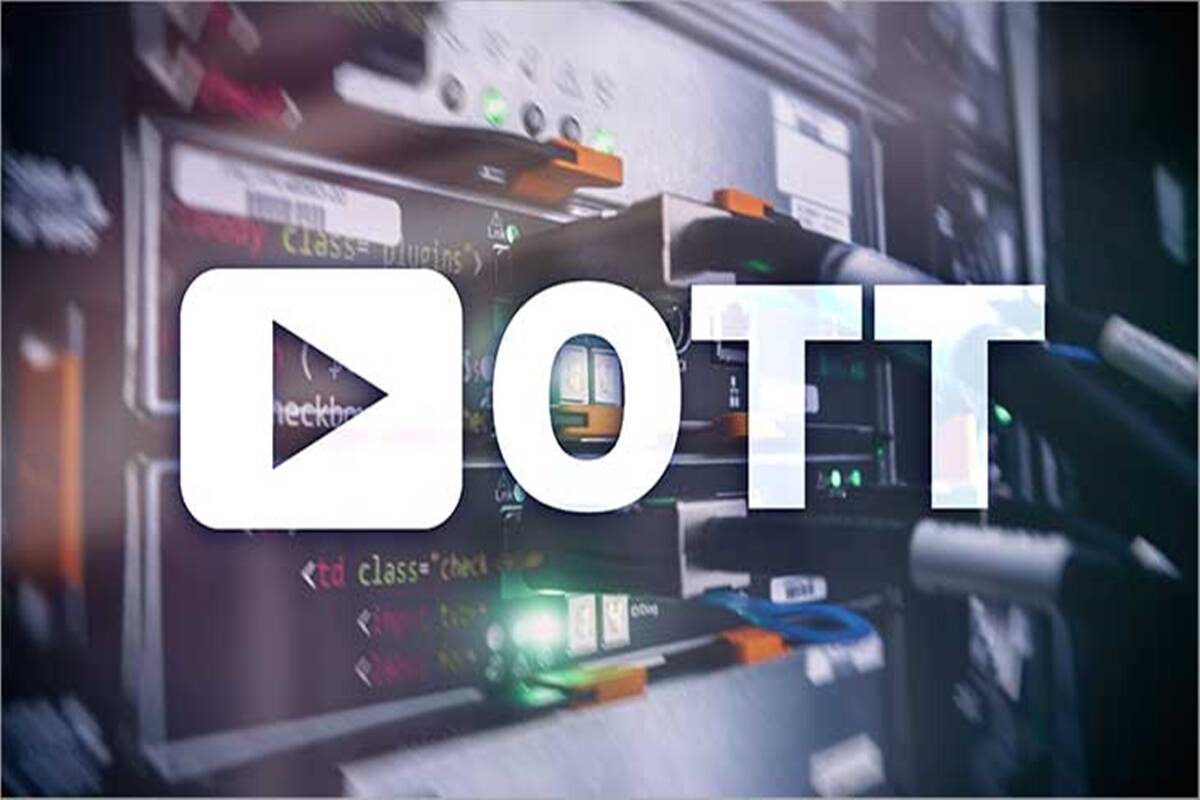 March  2022 will be remembered as  the year when the OTT platform gave us  one of Ryan Reynolds’ worst film. The Adam Project was as silly as Reynold’s last film  Red Notice  and the one before that  Free Guy, all released on Netflix and all competing  with  Green Lantern for being Ryan Reynolds’  career-worst. On the plus side , this month Ajay Devgan and Madhuri Dixit made their  impressive  digital  debut  .We also  discovered  bright new writing-directing  talent in Rahul Nair.Read  on for the  best on OTT in March.

9.Undekhi 2(SonyLIV): Fast-paced and breathless Season 2 may seem to some  like just a repeat  performance of Season 1. That  , Undekhi  2 is. And yet the core issue  of  a police inspector Ghosh(Dibyendu  Bhattacharya) trying to save  a tribal girl from a filthy rich family  has a kind of  contextual  resonance that doesn’t get worn  in  repetition.And the way Muskaan participates in  shootouts with her violent husband gives a completely unexpected  twist to the  till-death-do-us-part  theory of marital togetherness.The women are , in fact, exceptionally aggressive in Undekhi. There is one on the run, a  dancer who  has  tremendous survival instincts in the jungles. Then there is Teji(Aanchal Singh) married  to the the  most  peaceful  heir of  the violent Atwal family , Teji is rapidly learning the ropes of the illicit business. And  then  there is Saloni(Ayn Zoya)  a television journalist not  averse to  blackmailing and extortion.For a  series about toxic masculinity  the women in  Undekhi have a  lot to do, and not much of it is legal or legit. Writer Sumeet  Bishnoi plunges us  into this dangerous sleazy world  with no hope for any redemptive thrusts. Nobody changes, there are no  character reformations in   Undekhi at least not in Season 2.Perhaps the  characters will begin to shed their plumes in Season 3.