Padma Shri For Ajay Devgn, And Not For Rishi Kapoor? You’ve Got To Be Kidding 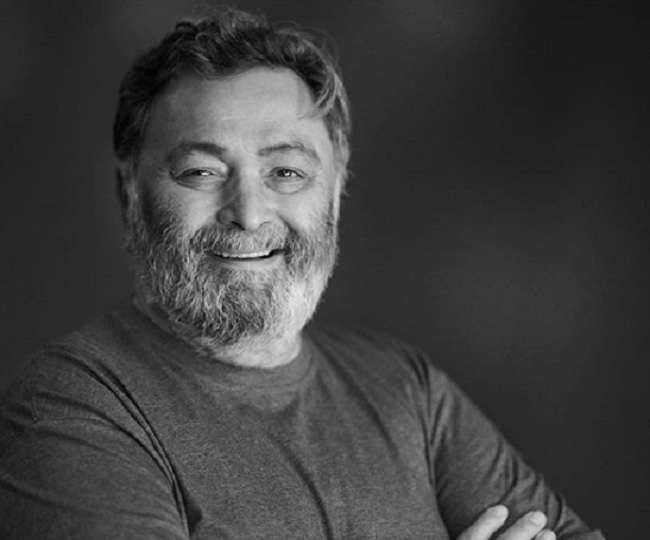 One  night in  2016  my dear friend and one of my favourite actors Rishi Kapoor sent me three stills of a 90-plus old man.

I confess I was puzzled. Was the actor sending the wrong pictures in a sozzled state? Turned out ,that was Rishi Kapoor playing a 90-year old patriarch in the Karan Johar production Kapoor & Sons.

You could have knocked me down with a feather? Rishi Kapoor? Really???!!!

This was not the first time I wondered if Rishi Kapoor is the most versatile star-actor that India has produced. And the most shortchanged. I’ve watched this actor with growing delight of ever-renewed discovery, from the time he stole the show from under Simi Garewal and Manoj Kumar’s nose in Raj Kapoor’s Mera Naam Joker.

Rishi never ceased to be a natural-born scenestealer. During the 1980s when all the other leading men of Bollywood were swept away in the Bachchan wave Rishi held his own.In heroine-oriented film like Damini, Chandni and Prem Rog Rishi drew out delicately nuanced portrayals that stood their ground.

Also Read:  London Confidential Is The Funniest Comedy Of The Year

The way Rishi emotes in the songs…Wah! Take any of them. Let’s pick the immortal Bhaware ne khilaya phool in Raj Saab’s Prem Rog where Rishi is trying to cheer up the widowed Padmini Kolhapure. The way Rishi eyes convey pain and hope while humming the melody just makes your heart sing.

What an actor! What films!What heroines!!!  Rishi has wooed them all, from Dimple Kapadia to Shoma Anand , without discrimination .

Decades   after his debut as a child actor Rishi continued to stun , surprise and regale us as an actor until his last breath.Rishi has constantly reinvented himself. Though he joked that all he did in the 1970s was to sing R D Burman songs to Neetu Singh in fancy sweaters , I dare any other actor of his generation to whip up his versatile enthusiasm.

It’s a pity that the government , in all its wisdom, never thought of honouring him. I remember some years ago when a young actor got a thoroughly-undeserved National award for mediocre film, he rang up in the night and ranted about the actor’s mom lobbying for the award. Ten minutes after the call Rishi’s lovely wife—and definitely the force behind the tempestuous actor’s longevity—Neetu Singh Kapoor rang me up to gently request not to write any of what he has said.

But what you said that night,Sir—and I insist on calling you Sir, no matter how much you protest—is true. They give National awards and Padmas to the absurdest of candidates. Are they blind not to see what we all can? That you are one of the finest , most versatile vibrant and engaging actors this country has ever produced.

To every role you played, you brought a depth, dynamism and resonance way beyond the script . You had the rare ability to make the mundane look exciting on screen.Your son Ranbir is a chip off the old block.A  trute talent. But he can never be you.

There can never be another Rishi Kapoor.