It looks like the Pakistani film industry is more serious about tackling the offenders named in the MeToo movement. While in India alleged sexual harassers continue to get work in Bollywood, Pakistan’s film industry has taken a huge step by boycotting the Lux Style Awards after singer-actor-producer Ali Zafar, a favourite cross-border visitor in India until relations between India and Pakistan worsened, named as an alleged offender was nominated for the awards.

Actresses like Eman Suleman, Meesha Shafi , Rubbab Ali and Fatima Nasir have walked out of the awards while director Jami went a step ahead and threw the awards he had received from Lux during previous years out on the road and posted a picture on social media of the dumped award on the road.

Last heard, Ali Zafar was apparently thinking of staying away from the awards function. While the relatively conservative Pakistani entertainment industry has taken a firm stand against alleged sexual offenders Bollywood seems content ignoring the allegations and quietly moving on. As though nothing has happened.

Not only is MeToo accused Alok Nath featured in a big Ajay Devgan starrer, Raj Kumar Hirani named for sexual harassment, is all set to direct his next Munnabhai film.

As for the awards, Hirani’s Sanju was nominated in multiple popular awards . 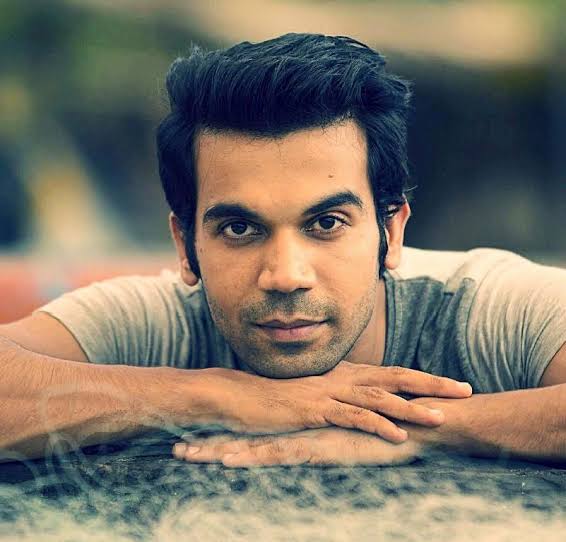