The  bickerings of an average middleclass home…they  never cease to be   special no matter how ordinary the  circumstances. The specialness  of an ordinary household is so strongly redolent  in the trailer  of Ashwini  Iyer Tiwary’s  third feature film Panga  that  I could smell the  aloo dum crurry  cooking in the kitchen.

But  hang on. What is this? Kangana Ranuat doesn’t only play an ordinary wife and  mother coping with the demands  of  her  thankless role of a householder. She is  a retired  Kabbaddiplayer,  and she wants to make a comeback.

Ridiculous, says  her  mother  played  by  the wonderful Neena  Gupta(discarding the frock for  the  family flock). “I’m not supporting you in this.”

“Who’s asking for  your support?”  counters the  sporty daughter,  now committed  to  looking after her family,  she  also slips in a line  about why Mom didn’t bring gonde ke laddoo with her.

Elsewhere , on the sofa , I could hear Kabbaddi’s comeback queen’s husband complaining about being served tea with kheer.

Don’t get him  wrong .The  husband is   one helluva of supportive spouse. The trailer shows him taking kabbaddi kicks on his bum from his wife in bed, preparing breakfast for their son while she prepares  for the akhaada,  taking a  walk with his  stressed wife, seeing her off at the station. JassiGill’s husband act  reminds me of Armie Hammer in On The Basis  Of Sex.

Come to think of it,this unconditional wholehearted  spousal support could also be taken out of the director Ashwini Iyer Tiwary’s own marriage.

Panga seems  like a film that doesn’t demonize  the male  to  earn brownie  points for its  female hero. It looks  like 2020 is  going to be  a year of the female hero.  Bhumi plays one in Durgavati. In Panga Kangana seems to have discovered that core of humanism in her pilgrimage  to empowerment  that she  seems to have lost in   some     of  her recent  films. She  is warm and  feisty , involved  and yet not steeped in selfimportance as she  brings to the  screen the emotional struggles  of  a  sportswoman who  loses  her  fame,and is not quite resigned to a  life of  anonymity.

There is  this  brilliant moment of introspection when the  retired  kabadddi  athlete  Jaya Nigamexcitedly tries to  make conversation with  young athletes at a public place, and they  snub her.

It isn’t easy to deal with  lost recognition. Panga celebrates anonymity  without glorifying or romanticizing  it. From the kitchen, I can’t wait to see where director  Ashwini Iyer Tiwary will take her female hero. 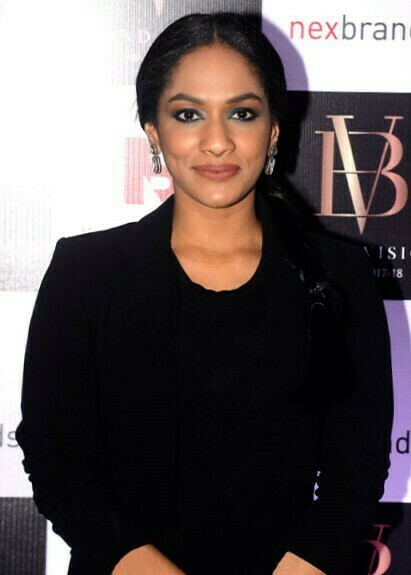 Why Is Laxmi Aggarwal Excluded From Chhapaak Promotions? 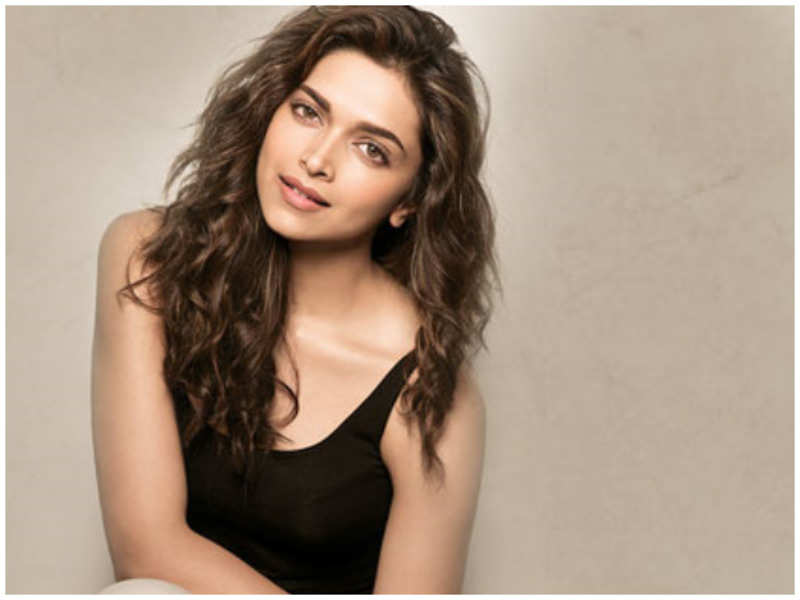