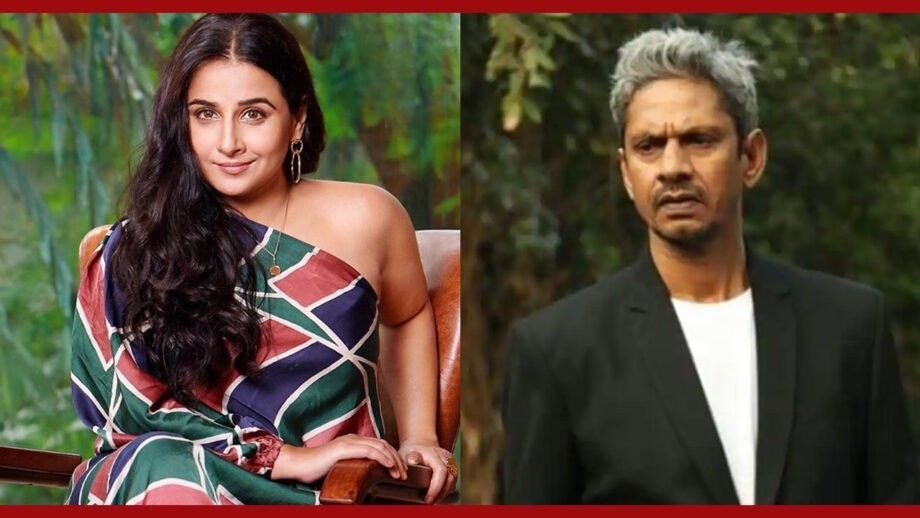 Veteran actor Vijay Raaz was  shooting for director Amit Masurkar’s Sherni in Gondia, MadhyaPradesh when the incident happened.Allegedly Raaz, who has given a  slew of brilliant  performances  in his illustrious career,  misbehaved with  a  female  member  of  the unit.

Significantly  no one from the film’s unit is willing to speak  about the incident on record. I tried getting in  touch with  producer  Vikram Malhotra and  director Amit Masurkar. Both were evasive. In fact  Malhotra wasn’t even  willing to  divulge the director’s name.

This is  just the  kind  of  protective cordon that grows around perpetrators  of  sexual misconduct in the  film industry.One has seen this  behavior earlier  .But it would be  interesting to see where this  Vijay Raaz narrative goes  from here for Vidya Balan who  plays  the hero in Sherni. She has in the past  spoken out  strongly against sexual  harassment at the workplace  and  also  categorically stated she would never  again work with  director Sajid Khan with whom she had done Hey Baby early in her career . Khan was  hit by multiple charges of  sexual misconduct  in  2018 after which Vidya  publicly distanced  herself  from Khan.

With Vijay Raaz  being  called out for sexual misconduct  would Vidya immediately  opt out of  the  film, as  it is morally correct  for her to do so?  There is no word from her as  yet. At the moment the shooting of  Sherni has been stopped in Gondia.And  everyone is tightlipped.

“We’ve been  told not to say  anything,” frightened  technician from the Sherni crew  told me.