This Republic Day, while Varun Dhawan clashes with  Shradha Kapoor on  the dancefloor in Street Dancer and Kangana  clashes with  kabaddi players in the akhada in Panga,  the two parent films are  poised  for  a  face-off   at the  boxoffice.

However   the Street Dancer director  Remo d’Souza sees  no  conflict of interest  with the other film .Remo met Kangana on the dance reality show Dance  India Dance when she came as a guest.Remo is a judge on the show.The two  met warmly and shared  some discernibly positive  vibes.

“I really like Kangana,” says  Remo warmly. “She speaks her mind fearlessly and she  is a terrific actress.  I  hope to work with her soon.”

About the  so-called clash Remo says, “There is no clash between  Street Dancer and Panga. They are  very different films, as different as two films can be.I look forward  to  seeing Panga. I am sure  it will be  a good  film.”

There  have been Republic Day clashes  in the past where  two films have done well. In 2015  and  2016 , Akshay Kumar’s Baby and  Airlift trounced  the  competition  during Republic day from  Dolly  Ki Doli and Kya Kool Hain Hum , respectively. In  2017, both the Republic Day releases  the Shah Rukh Khan  starrer Raees and the Hrithik Roshan starrer Kaabil did well.In 2019, Kangana Ranaut’s Manikarnika clashed with  the Bala Thackeray  biopic Thackeray  for  Republic Day. Kangana had the  upper hand. 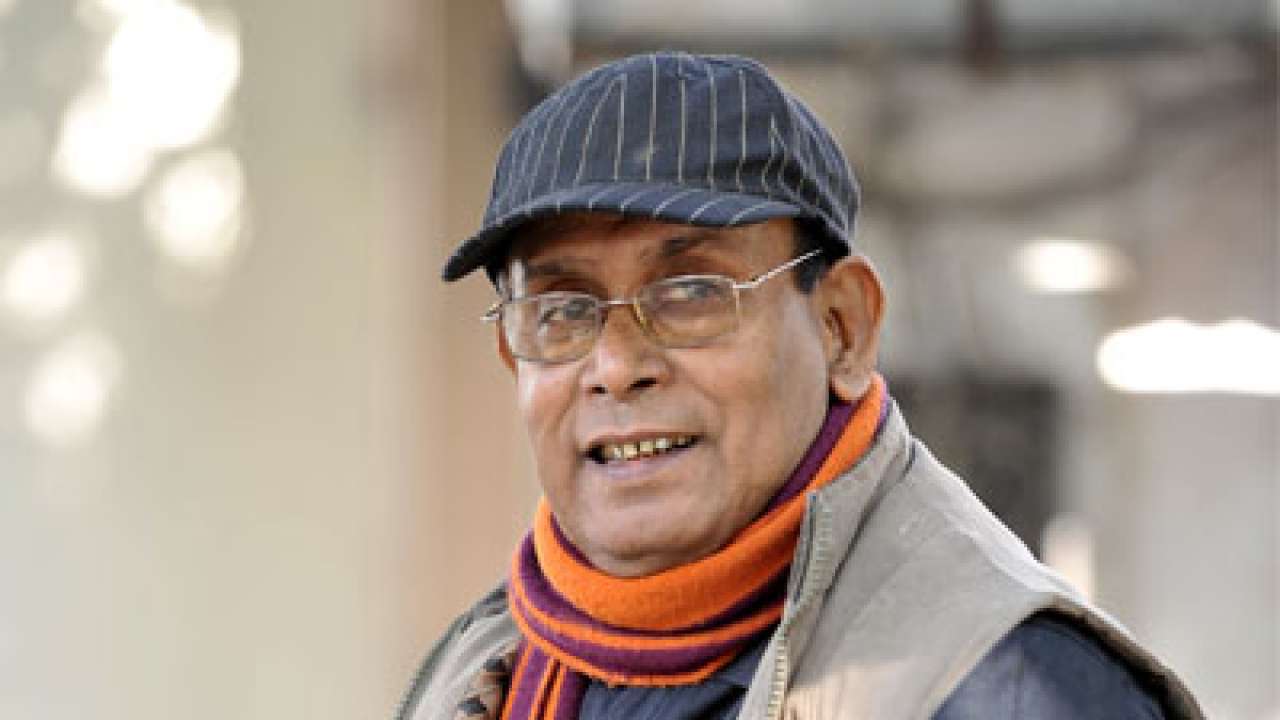 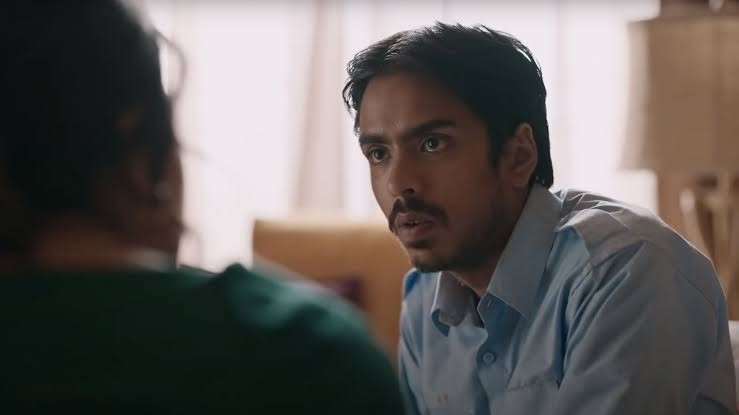