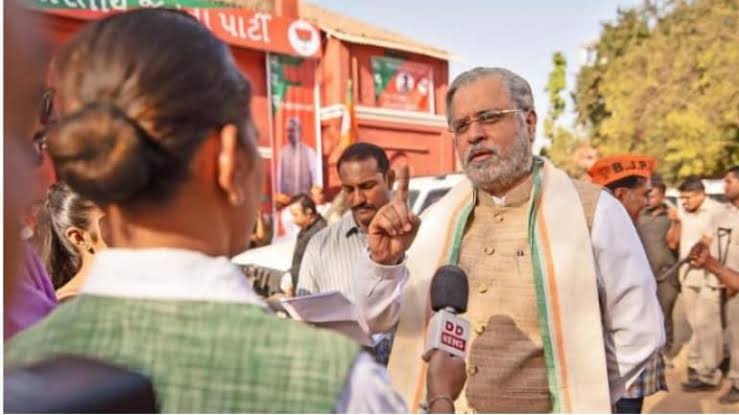 It  looks  like the  second  season  of ErosNow’s  Modi Journey Of  A  Comman Man  is willing to stick its head  out to look at   the controversial aspects  of the Statesman’s public conduct, including the Godra incident, without  looking  apologetic  or regretful.

Season  2’s trailer covers  Modiji’s journey from the chief minister  of Gujarat to the prime  minister  of  country. The  content looks  truthful  , if not frightfully original.  It is a known fact about  PM Modi that he  doesn’t tolerated hangers-on  and yes-men, that he prefers constructive criticism  to  slavish sycophancy. At  one point in  the trailer he very clearly tells his  party colleagues  he  has  no appetite  for  favoring  family and friends.

It’s  a portrait  of a lonely figure, not  afraid to walk the  untrodden path  alone.

The  trailer shows  Aashish Sharma  playing  the  younger  version of Modiji while  veteran actor Mahesh Thakur plays  the PM in current times. The transitions  are  smooth  and  director Umesh Shukla( of Oh My God fame)  is very clear  that  he isn’t doing a whitewashing job, nor is he  interested in mythologizing the  Prime Minister.

Modi  Journey Of  A  Common Man looks more  balanced than the  other  films/series on the Prime Minister. Mahesh Thakur imbibes   Modiji’s  body language with  dignity. He doesn’t imitate  the  real  figure.  Apart from one totally out of character Saffron  jacket PM Modi  in his screen  outing is  impeccably dressed. Clothes, as we  all know, are an  important  part of getting  into  character. 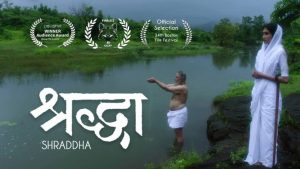 Previous post Shradha Is A Short Film With Long Legs 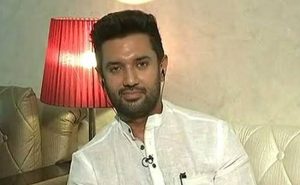