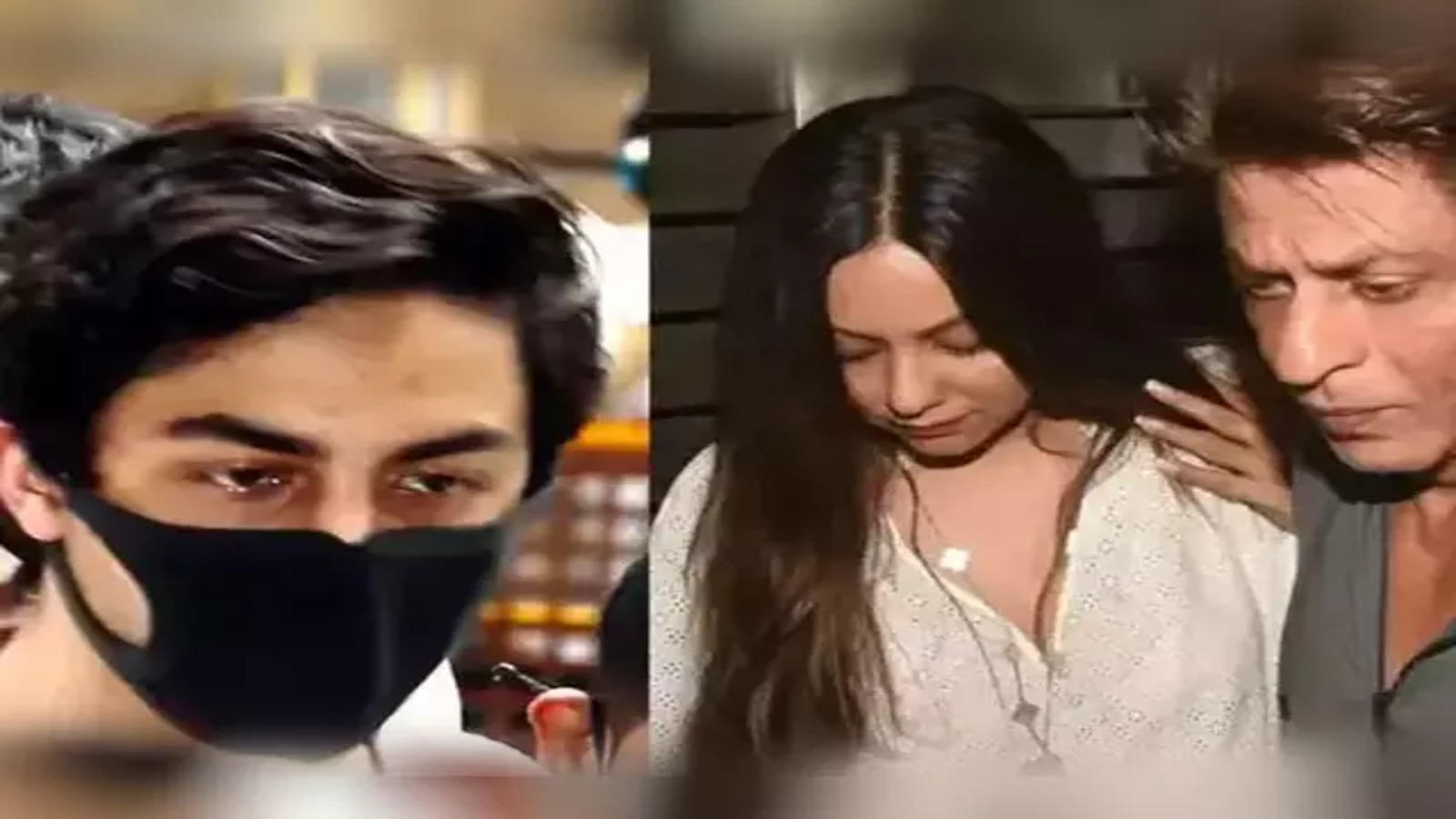 A section of the media claims that a source close to Shah Rukh Khan says he is “resigned” to his son Aryan Khan being in jail for some time now, and that he is in this for “the long haul.”

A  friend close to Shah Rukh says this is far from the truth. “Who are these sources who are  supposed to be making comments in his behalf? He is certainly not looking at the possibility of Aryan going without bail much longer. In fact Shah Rukh and his wife Gauri are hopeful that the honorable High Court in Mumbai will finally let their son walk home, if not today on  28 October than  29th.”

The friend further says that  the couple is mentally prepared to see  their son free finally. “God forbid, if bail is again denied(to Aryan Khan), then Gauri won’t be able to take it. She wants  her son home. Nothing else matters right now. So  for anyone  to  suggest that the couple is resigned  to seeing their son in jail  for  a longer time is not just incorrect  it is  ridiculous.”