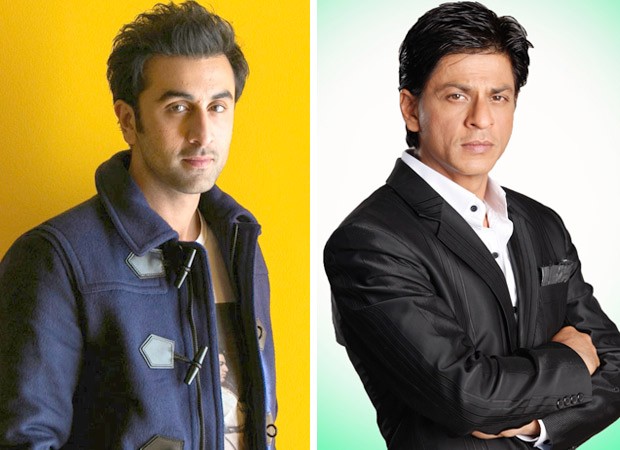 There are many firsts attached  to Ayan Mukerjee’s Brahmastra. It is  Bollywood’s first lavish sci-fi film . It brings  the real-life couple  Ranbir Kapoor and  Alia Bhatt together  for  the first time.It also brings Ranbir and  the mighty Amitabh  Bachchan together for  the  first time. For long now, Mr Bachchan has expressed  a desire to work with Ranbir.

Now  another first  to be added to Brahmastra  is  Shah Rukh Khan who will face the camera with Ranbir Kapoor for  the  first time.

Says a source  in the know, “Shah Rukh has worked with Amitji in several films and  with Ali Bhatt in Dear Zindagi. But  he has  never worked with  Ranbir before.They did have a brief moment together  in Karan  Johar’s Ae  Dil Hai Mushkil. But in Brahmastra a  special sequence  where they come face-to-face has been  conceived. It is going to be  a monumental confrontation.”