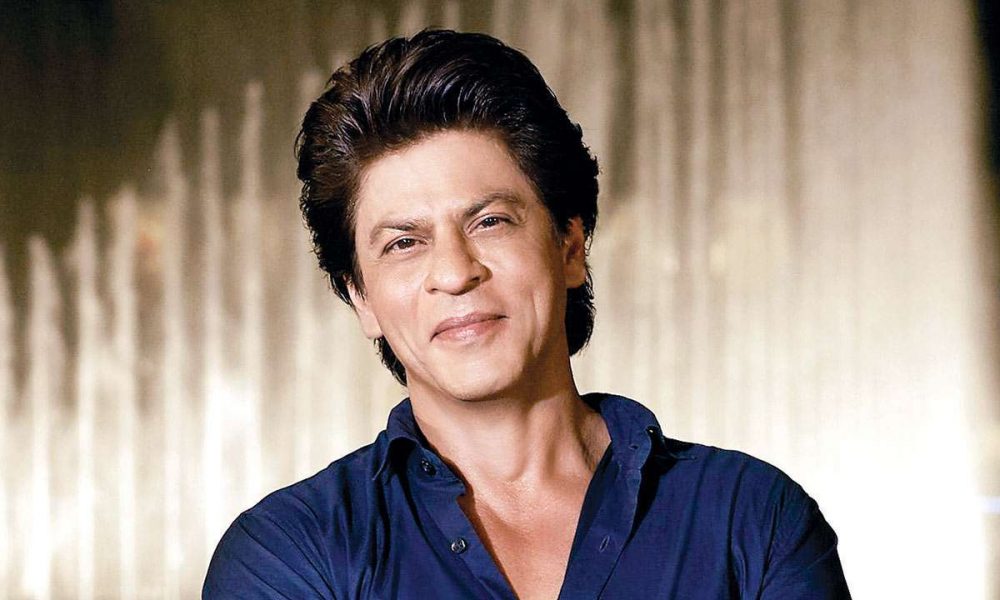 The Nation wants  to know, what  next?  This is the question Shah Rukh Khan needs  to answer , as  his fans  are now developing alarming withdrawal  symptoms. SRK  , an acronym  he hates, was last seen in December 2018 in the miserably  improper  film ominously titled  Zero . SRK was delightful  playing  a midget  squabbling with  his screen-dad Tigmanshu Dhulia(who is  actually younger than SRK). The rest  of the film , only  director Anand Rai understood.

The failure  of  Zero shook SRK. While  making it he  blindly trusted his  director whom  he called Anand Sir during the  shooting, while  Anand Sir reciprocated  by calling him Khan Saab. On the sets they laughed and  ate  a lot, samosas being a  favourite.The Superstar  trusted  his director  blindly  .

When  SRK saw  the end-product  he was  shocked   out of his wits.I don’t blame him for feeling let down.SRK took  a conscious decision to  not ever surrender  completely  to his director. This is  not  to  say that SRK will now direct the  director like Aamir  and Salman are  known  to do.  But he  will  certainly not accept the director’s brief blindly. And he  won’t  do any film that  is described by that  much-vilified term  ‘out of the  box’.Not for  a long while.

So we know what  SRK is looking for next. A  big commercial film  where he gets  to  play the archetypal filmy hero, all dhishoom dhishoom and  bam bam and  wham wham. A  film with Raj Kumar Hirani is  definitely on the cards. But I hear Hirani  has  problems of his own.

Now that his  Munnabhai Sanjay Dutt has  just survived a deadly health scare Hirani wants  to  do another Munnbhai film with Dutt.  Hirani  feels he owes it to  Dutt.And let’s face  it. Dutt will  always  be Hirani’s  favourite.When  he is not directing  films with Dutt he’s  directing a  film about Dutt(Sanju).

So will SRK gravitate  towards  the  director who loves him  the  most?  No, not Karan Johar. I refer  to Aditya Chopra . Together they  created history in Dilwale Dulhaniya Le Jayenge.  Though   if you ask me their best  collaboration was Rab Ne Banadi  Jodi.Isn’t it time the two created  magic again?  What say, you Shahphiles out there?