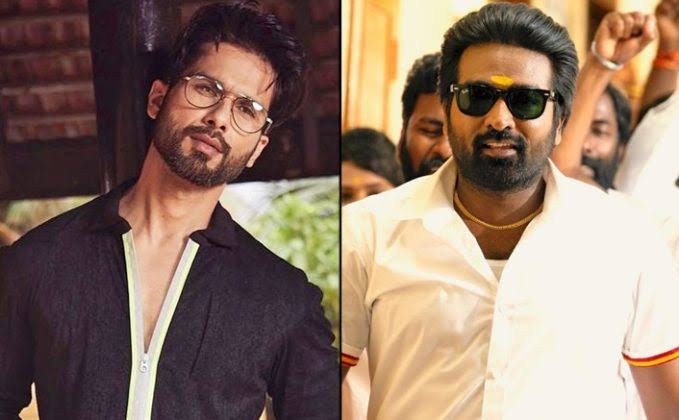 The walls between  Bollywood and regional cinema have now disappeared. Yash of  KGF   from Kannada cinema  has  as  solid a pan-India fan base as  Ranveer  Kapoor  and Varun Dhawan. And a  Vijay Sethupathi, from Tamil cinema with an acknowledged  body  of work is  considered as important to a project as  Shahid Kapoor.The two  actors are all set to share screen space for Amazon Prime Video’s  series  which will be  directed  by Raj and DK  , the  Goa Goan Gone duo who wrapped up  the second season of The Family Man.

“It’s a plot about two men whose lives intersect in an unexpected way. Nothing  like this has been done in India for  the  OTT platform. Shahid and Vijay have  parallel tracks. Their stories are separate in most of the plot,” says  the source,

Raj and DK introduce another  South  Indian star Samantha Akkineni  in The Family Man . Samantha  too has a role parallel  to Manoj Bajpai in  The Family Man.