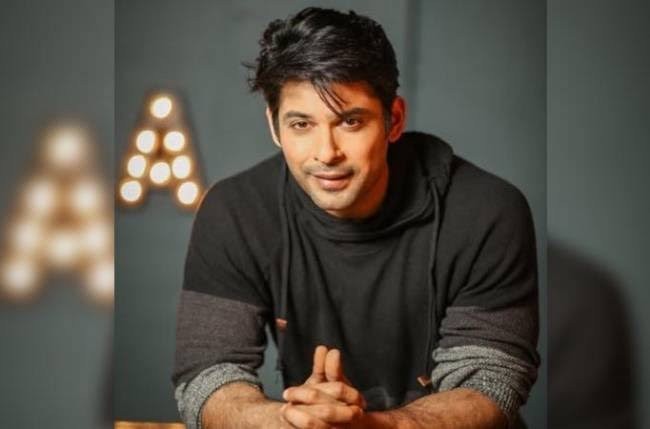 A whole lot of curious Bigg Boss fans  are asking the same question: how much did Siddharth  Shukla get  for his  proposed 2-week stay  in  the  Bigg Boss house?

A  lot more than  the other for BB winners  who have joined him this season, we can tell you that with surety.A very reliable  insider informs that Shukla was paid close to Rupees 12 crores  for his  2-week stay .

Says  the source,  “There’s a whole  lot of  difference between what  Sidharth Shukla was  when he  came  as a contestant in  the last season of Bigg Boss and what he has come  to signify  this season. Over the months Shukla has become a  major star via the social  media.”

Apparently Shukla initially said  no  to the  offer  of a special appearance during this season’s  BB. The  zeroes on the cheque convinced him otherwise.