Big B Sends Good Wishes To Aahana Kumra For 'Call My Agent: Bollywood' 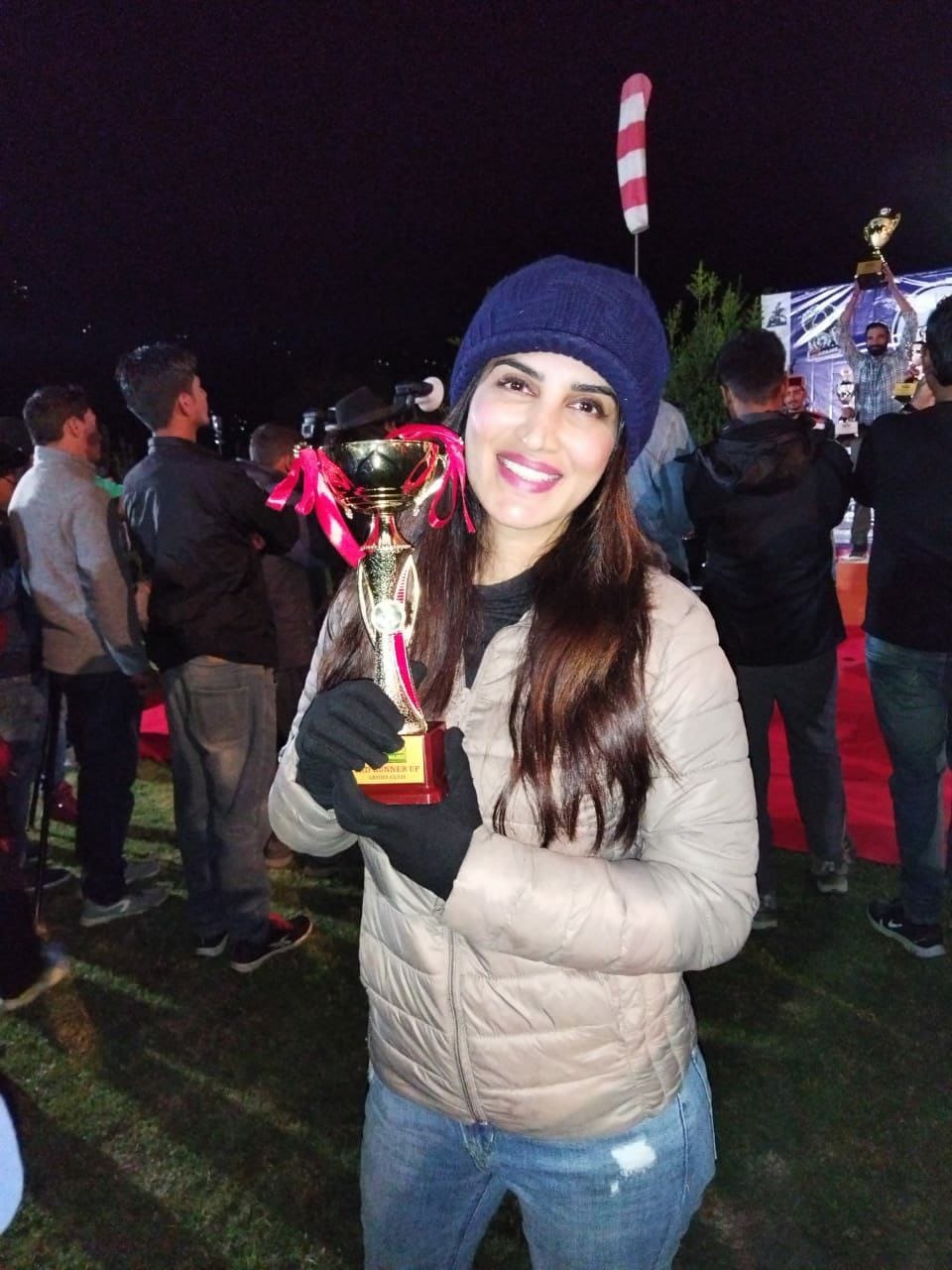 “An Actor’s journey of finding the grit and determination of the human spirit “. In September the petite marathi mulgi, Smita Gondkar heard about the 1st Rally of the Himalayas ,the rally that is rated amongst the three toughest rallies in the world and the only rally in the world to be organized at this high altitude. For quite a while she toyed with the question, ‘Should I’, ‘Fight or Flight’ ?.

The hesitancy came from the sheer size of the daunting task of racing at altitudes up to 15,000 ft. above sea level where the temperature dips to a bone chilling -4° Celsius and the lungs screamed for oxygen which is at just 15 to 17% in the air. And quietly  her spirit whispered to fight. And thus began Smita‘s 4 days battle which started in Manali, went to Hampta pass, Gramphu, Batal, Losar, Kaza in Spiti valley and back to Solang valley, a total 374kms which comprised of 160kms of transport and 214kms of competitive stage which comprised of steep hill climbs, dirt, stones, rocks, small and big gravel, black ice, river crossing, river beds, sand, altitude, freezing temperatures and lack of oxygen.. She fell a few times on the never ending rocky terrain but every time she picked herself up and rode on. The body was battered but the soul endured. And at the end of it Smita Gondkar stood tall amongst a pile of fallen rallyist.
Apart from Ambulances placed at intervals, Air ambulances by Air Himalayas were always on standby in case of any emergency and casualty.

Smita Gondkar says, ” Last 5 years I had been dreaming of just finishing the rally in the Himalayas. Trophee is like an icing on the cake. Living the life of an actress and a celebrity back home, this Rally was definitely challenging and completely outside my comfort zone to a large extent.. but as earlier and always, I wanted to test my limits..  I would love to thank my brother and mentor Sanjay Gondkar for making the perfect bike for me, co competitor Ritchie Nirmal for always motivating me,  our Manager and head mechanic Raju Sheikh, service and back up team Zahid Sheikh and the legendary Pratap Bhagwat. I would also like to thank Mr. Suresh Rana and Himalayan Extreme motorsport for organizing and FMSCI and Northern motorsports for executing this lovely event.”