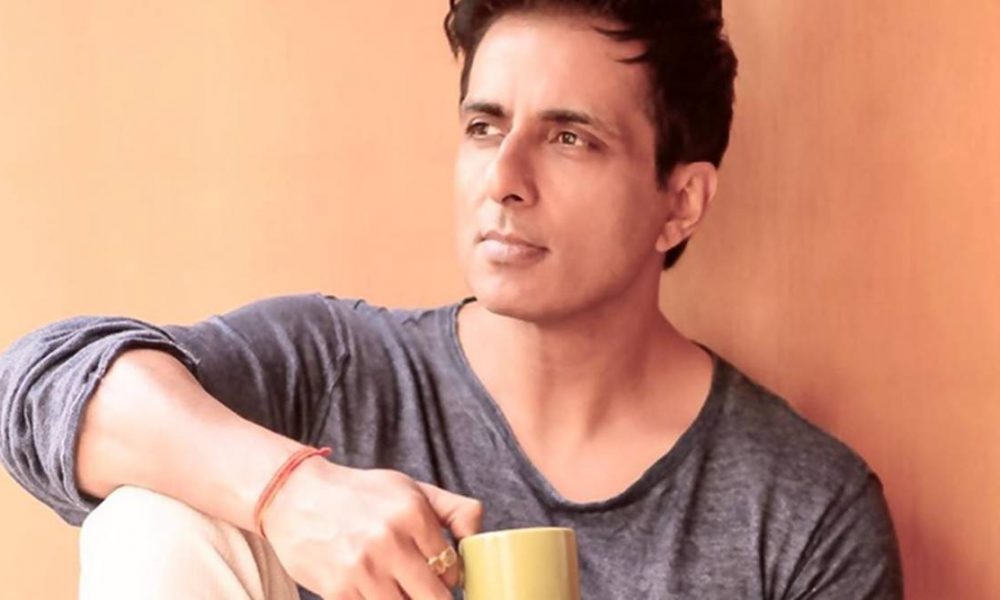 Sonu Sood’s phenomenal  work  in the past five months with the  needy and the  homeless,  arranging transportation,finances, and  residence , has earned  him the epithet  of the new-age Mother Teresa.

However the trolls have not  spared even a certifiable philanthropist like  Sonu Sood. He has  been subjected to  vicious trolling  with his work been called, believe it or  not,   a scam .

I expected Sonu to  be agitated  by the  sheer  nuisance   value  of trolls who have nothing better to do than  pull down the  best  of intentions.

Sonu Sood remains  unperturbed, and charitable towards his haters.  “They also need to run their kitchens . So it’s ok. Let them do what it takes  to earn their  living while  I do  my work.”

Sonu has one requested  for the trolls. “I request them to share some percentage of money that they earn from their tweets  with the poor and needy.”

But  doesn’t  the  utterly  misguided attack dampen Sonu’s spirit?  “I  am not doing what I’m doing to  earn  brownie points. Trolling  is their job. So they should be good at it. I feel them must be having their own reasons and responsibilities. Everyone can’t be perfect. God bless them and make them wiser.”

It’s hard to believe that any  man  in today’s day and age can be so forgiving. But then we haven’t seen anyone  quite  like Sonu Sood in a very long time.