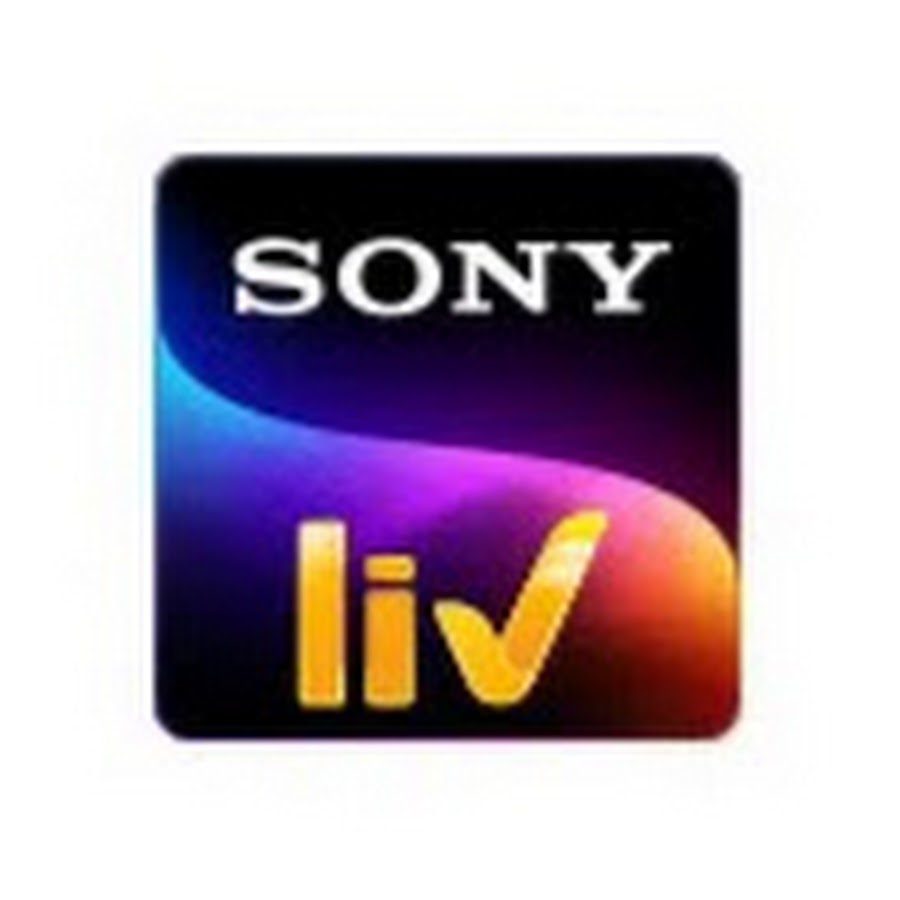 To mark the two years in its new avatar, SonyLIV 2.0 is expanding its content offering with 50+ Hindi and 50+ other language premium content. SonyLIV will soon foray into Tamil originals with its first web-series Meme Boys, Tamil Rockerz among others; followed by originals in Telugu and Malayalam.

Brief: Set against the idyllic backdrop of Kashmir in the year 2017, Tanaav tells the story of a Special Unit, their bravery and courage. Delving into the human drama behind the ideologies, dealing with complex emotions and flawed characters, all of whom share the same feelings of love, loss, betrayal and revenge, Tanaav is a socio-political action drama with family at its core.

Director  Nikkhil Advani and writers Abhinandan Gupta, Adwitiya Kareng Das and Gundeep Kaur’s adaptation of  Dominique Lapierre and Larry Collins  legendary book, Freedom at Midnight   is an epic political thriller/drama that highlights several incidents from the year of India’s independence and interconnected stories about crucial events and personalities who played a significant role in writing the country’s history as we know today.

In addition, the   dramedy Dr. Arora is forthcoming show from SonyLIV documenting the interesting life and times of a travelling sex consultant played by the very talented Kumud Mishra in a country where people are either too scared off talking about intimate problems or treat it like a taboo.

The second season  of  Maharani 2  begins one year after Rani(Huma Qureshi)  sent Bheema Bharti(Sohum Shah) to jail from Assembly floor and promised a fair and transparent administration to people of Bihar, she is struggling on both personal and professional front.

Applause Entertainment’s  SCAM 2003: The Telgi Story  directed  by   Hansal Mehta and Tushar Hiranandani adapted from the Hindi-language book Reporter Ki Diary from journalist Sanjay Singh,  revolves around Abdul Karim Telgi, who became the mastermind behind one of the most ingenious schemes in Indian history that spread across multiple states and shook the entire country.