Star Kids Won’t Hang Around Together, At Least For Now 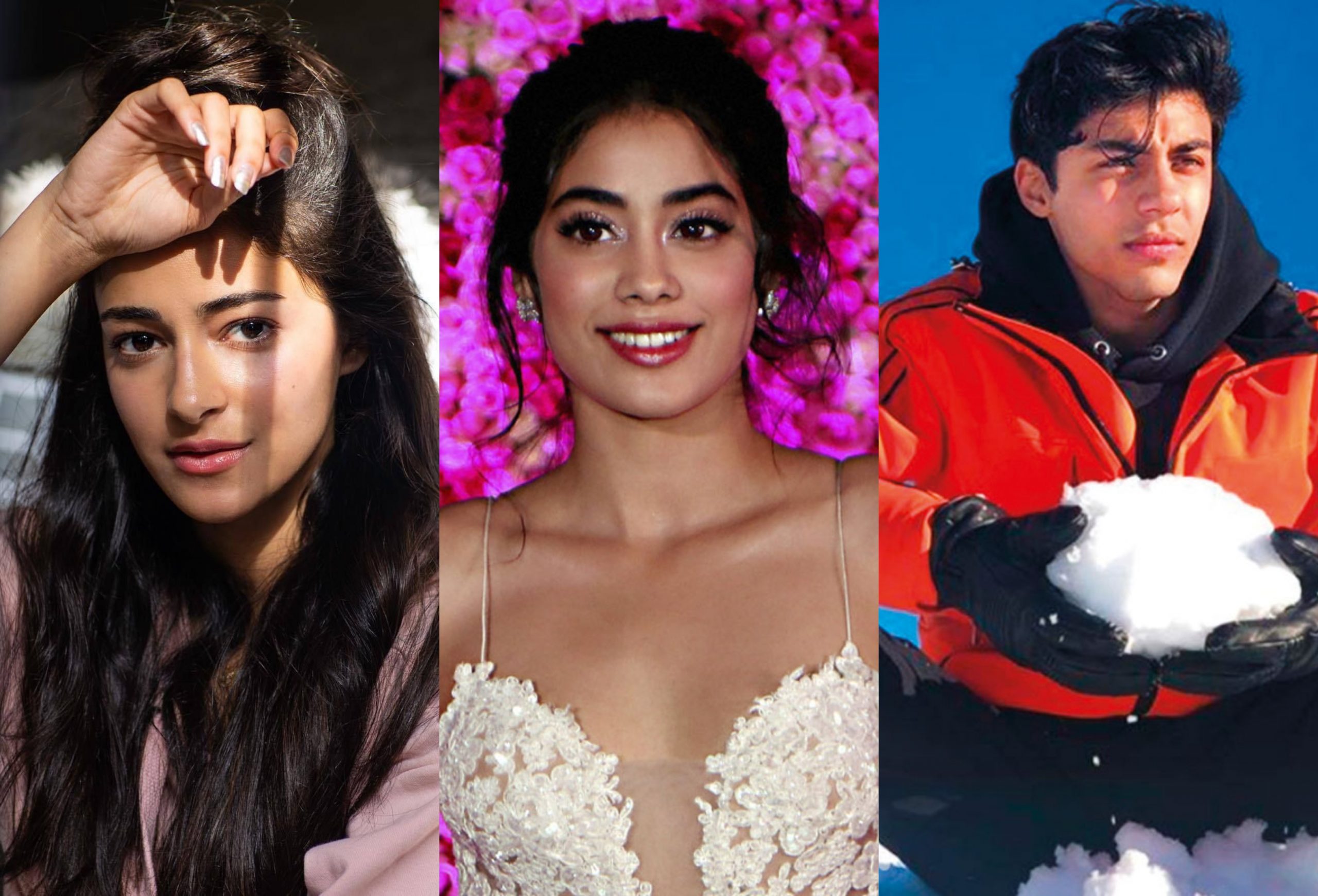 Ananya Pandey, one learns, won’t be connecting with Aryan Khan. Nor visiting her best friend Janhvi Kapoor and her sister Khushi.

A star-mother reveals to me. “It’s not safe to have star children hanging out together. The minute two star kids are seen together they are suspected of doing drugs . I’ve told my son to stay home as much as possible. Or he can hang out with friends outside the film industry.”

Some stars/producers are even thinking of packing off their children to the US , Dubai or London for a while. The two daughters of a legendary superstar won’t be on the radar in Mumbai for a while.

“You never know whose kids will be summoned next,” a producer with popular celebrity daughters tells me in a fearful voice.